20 Things You Probably Do Not Know About Selley Galley

Major blogs and news portals in the past two days have been talking extensively about Selley Galley after she was cyberbullied by a fan who calls herself Hene waa Piesie.

Well, like many people out there, Selley Galley is not your regular celebrity who always makes the news and features in the headlines.

However, she has widely been spoken of in these two days following how Henewaa said she is ugly and barren, the subsequent train of curses, the apology from the offender and the support from the celebrities.

All these have given us the chance for us to get to know Selley Galley better and for those who may probably not be up close and personal with her, get to know some bits of information about who she is and how far she has come.

20 Things You Probably Do Not Know About Selley Galley

Check Out Some Of Her Photos Below: 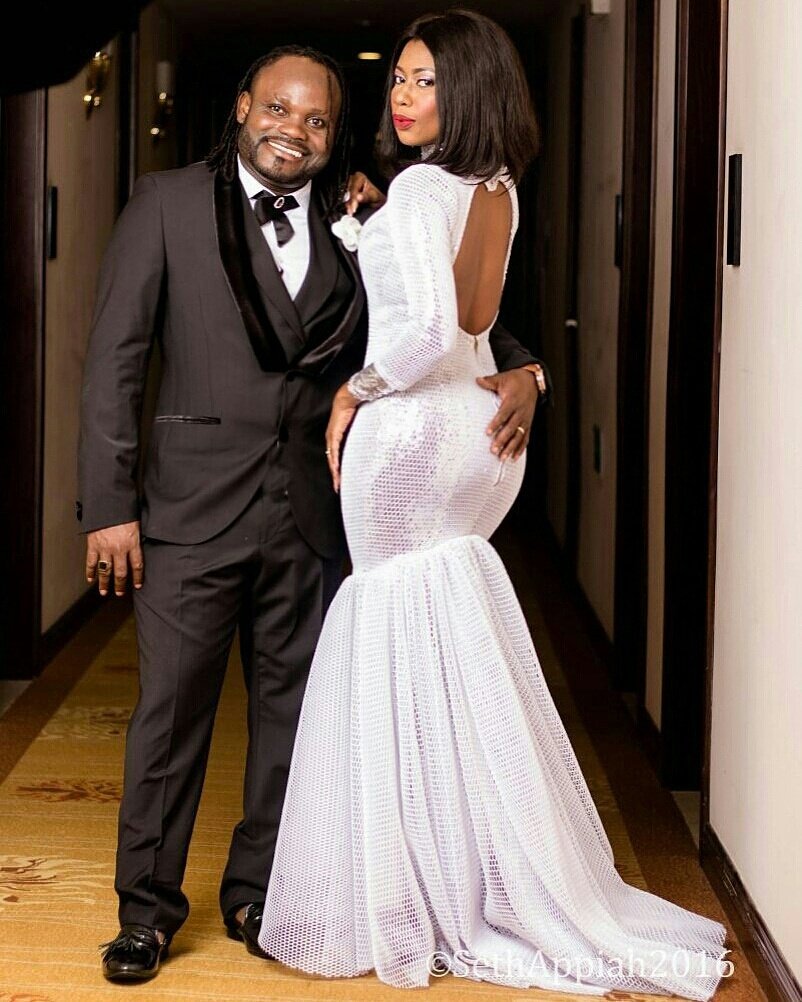 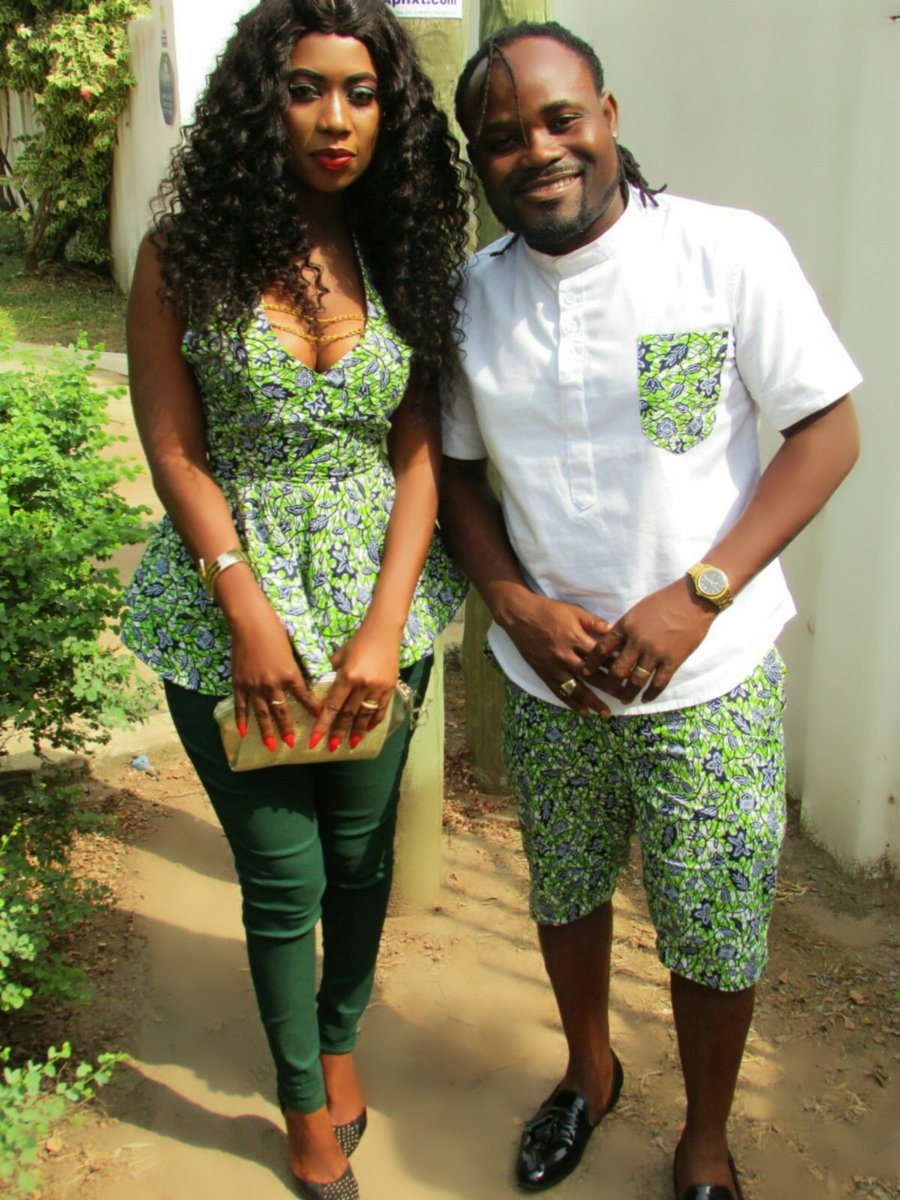 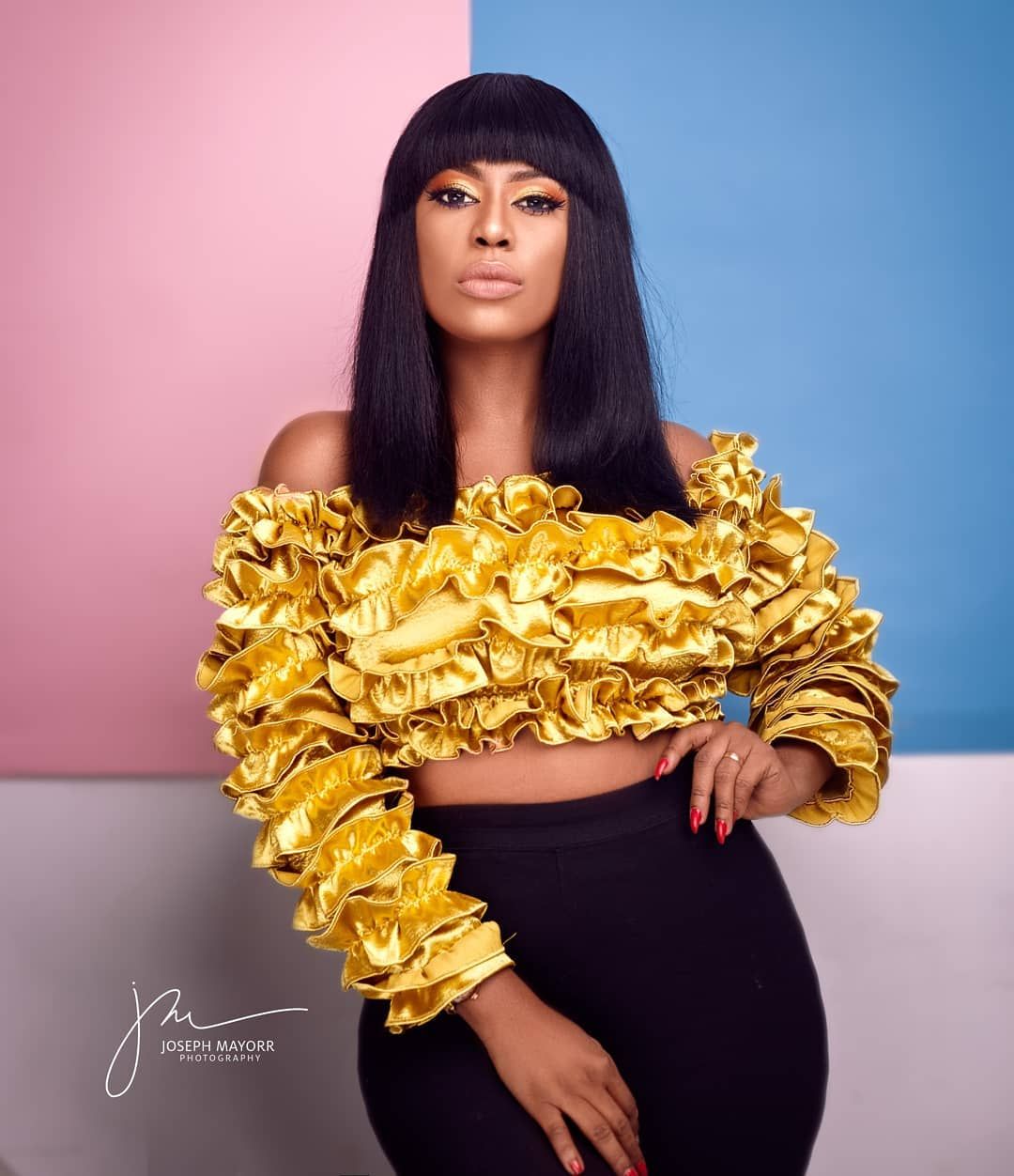 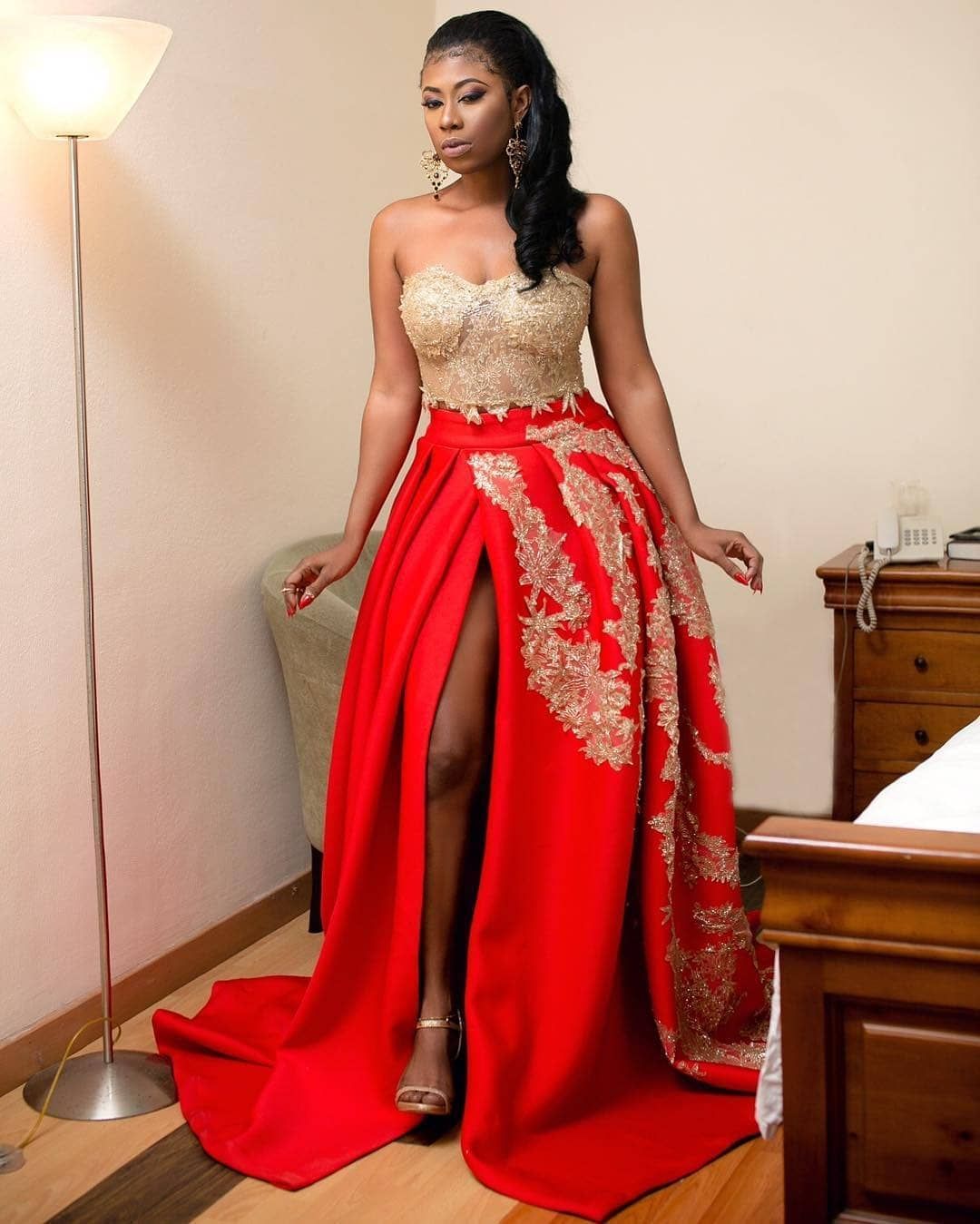 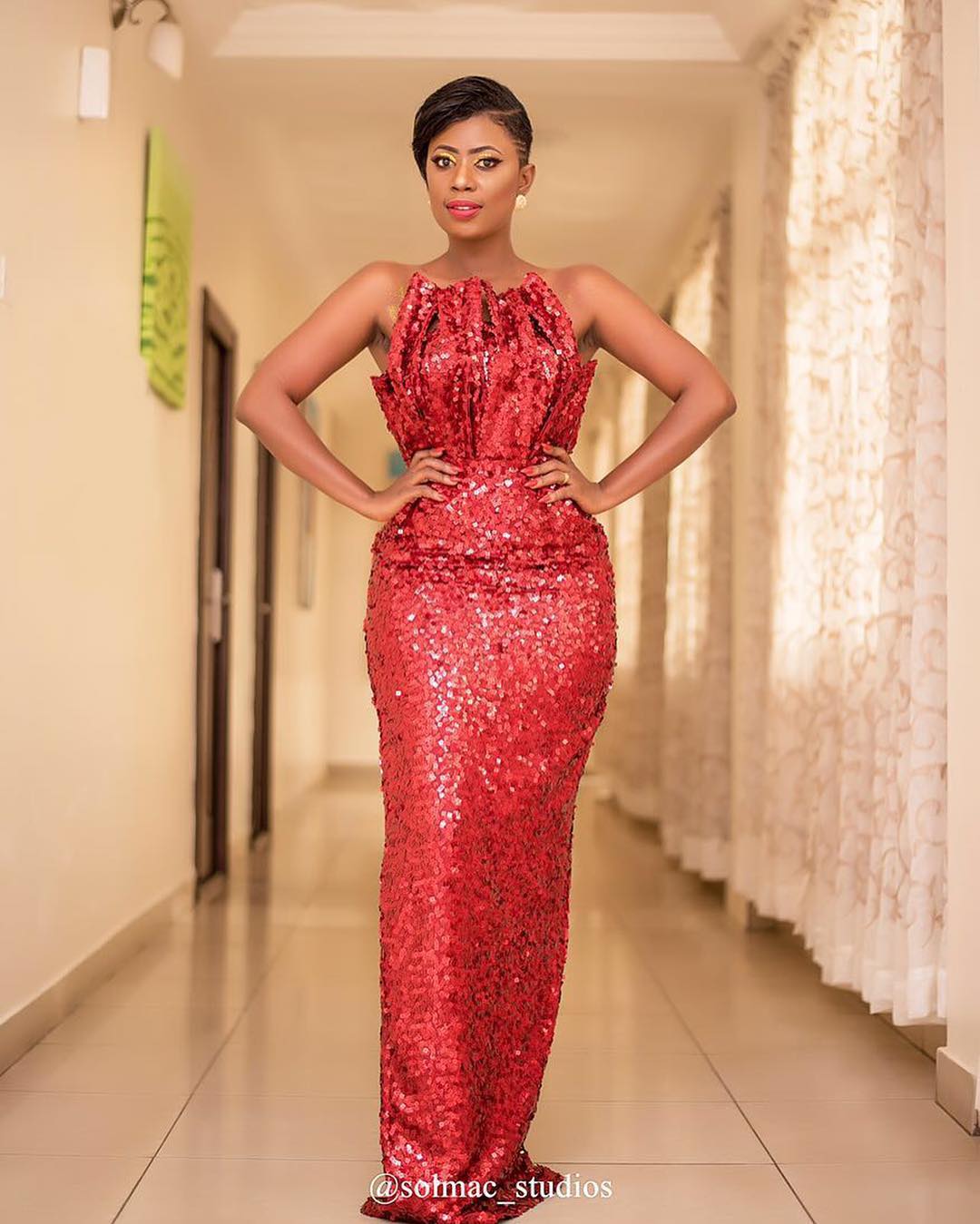 The Chairman of Parliament’s Finance Committee, Kwaku Kwarteng has stated that given the low revenue the contentious E-Levy tax...
Entertainment News

Almost 100% of men will never forget a woman that supported them financially, spiritually – Woman argues online

I Need A Personal Chef, I Am Tired Of Starving – Delay