A taxi driver nicknamed “Cote D’Ivoire’ who is a resident of Akyem Patabi where the three-storey building collapsed has courageously saved 17 people who were trapped under the debris.

According to the report, this well-built man led the rescue teams that were dispatched to the scene to bring people trapped under the collapsed building back to safety.

An exclusive video by Kofi TV recounts how this taxi driver was creating a path under the debris with the help of the excavators and pulled out people stuck under the building which the ambulance team came for and transported to the hospital. 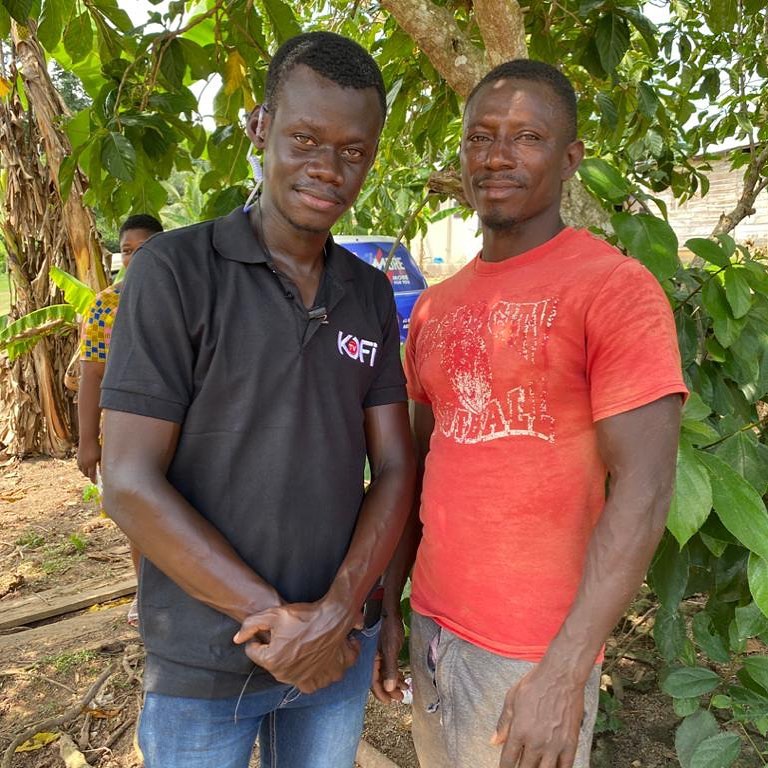 Per reports, 30  people have been retrieved from the debris. Meanwhile, 22 people have died unfortunately while only 8 people have survived. The rescue team brought their work to an end on October 23, 2020.

According to authorities, a full-blown investigation will be conducted despite the conclusion of the operation to ascertain the cause of the accident and bringing perpetrators to book.

The hero of the whole activity continues to be taxi driver ‘Cote D’Ivoire’ who many are pushing for him to be given a national award for his bravery and dedication to the saving of lives.

Reports have it that the Ghana Armed Forces have expressed the desire to recruit him into the service as a civilian soldier.

“I feel ashamed I campaigned to remove you only to bring the mother serpent of corruption”-APlus apologises to Mahama & blasts Akufo Addo in...

Former NPP sympathizer and founder of TPP, A Plus has in a birthday wish message to the former president, John Dramani Mahama apologised to...
Read more
News

The people of a small village in Nigeria were left in shock when a suppose wizard crash-landed on a rooftop when he was returning...
Read more
News

Former Special Prosecutor Martin Amidu has released a statement saying that one Nana B has sent him messages of verbal abuse and insults. This comes...
Read more
News

GCB Bank At Kantamanto On FIRE

Reports reaching our desk at Ghbase.com indicates that the GCB bank branch at Kantamanto is on fire. The cause of the fire is currently unknown...
Read more
Entertainment News

Deputy Communications Officer of the opposition National Democratic Congress (NDC) Mr. Kwaku Boahen has said has stated confidently that even Maame Water or the...
Read more

‘If You Catch Your Wife Sleeping With Another Man, Don’t Fight...

An Over-Excited Abeiku Santana Goes ‘Crazy’ In The Midst Of SHS...

“I ran out of fuel” – Alleged wizard confesses after he...