The Alaafin of Oyo, Oba Lamidi Adeyemi has married a new wife amid reports of the marital crisis rocking his palace in the last few months.

The monarch and his 13th wife were spotted at the installation of Real Estate Giant, Chief Tomori Williams as the Aare Onikoyi of Yorubaland last weekend. 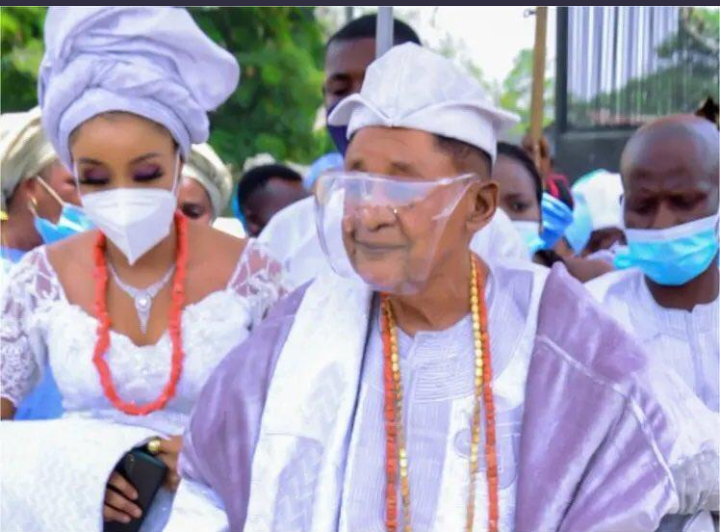 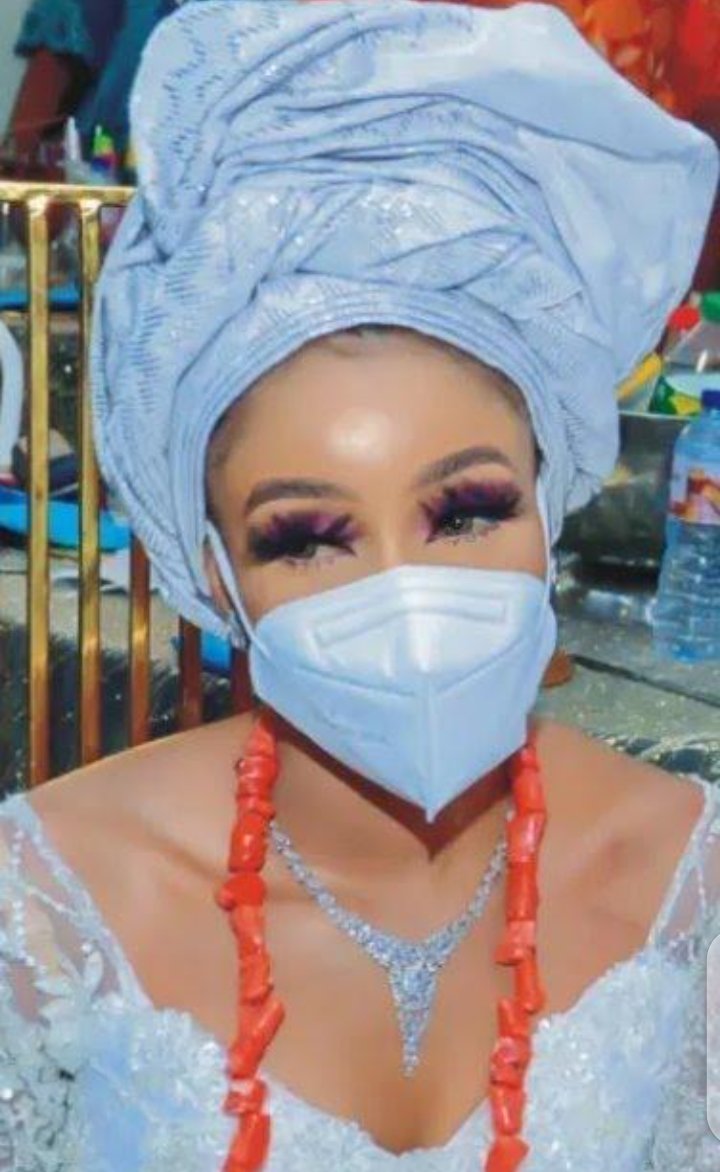 Though she is yet to embark on a 9-month course, she will be the first young eastern Queen married to Oba Lamidi Adeyemi.

Mompha Only Pimps Bobrisky To Arabs For Money He Never Slept With Him ...

Bobrisky Finally Rebukes Claim That He Had An Affair With Mompha...