Emmanuel Apraku, a popular Ghanaian artist who works at Ray Styles Studio under the tag name @pencilledcelebrities, has passed away sadly.

His death comes roughly after a month the public donated over £40,000 for his Liver Surgery in India. 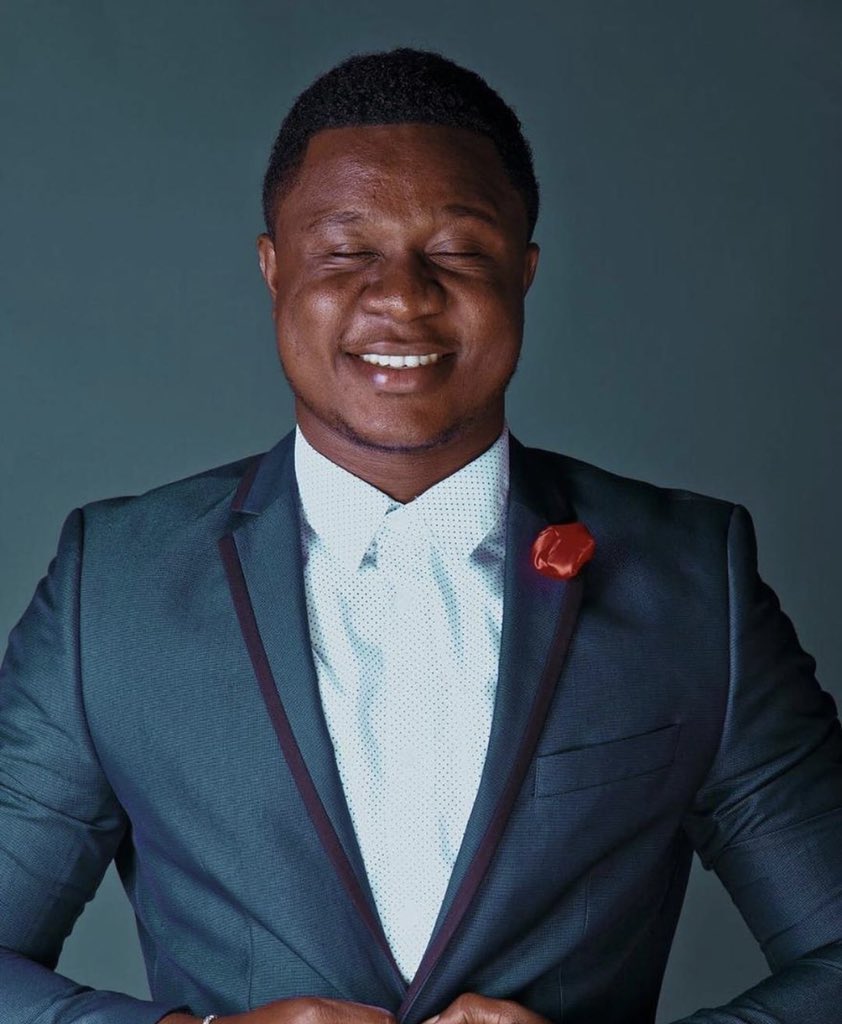 Also, the first lady Mrs Rebecca Akufo-Addo gave out a huge chunk of the money by donating $30,000 to support the #5cedis4Ray campaign that was fiercely mounted on Twitter and pushed by all concerned netizens.

Reports coming in from the quarters of the artist announces the sudden death of Emanuel Apraku who is known widely for painting artistic photos and caricatures that speak to current trends and celebrities.

Reports of his health complication hit social media some time in August where the public was urged to donate some amount towards his surgery which was needed to save his life.

Per the campaign that was put together on Twitter in particular with additional artwork to solicit funds so he can undergo the liver surgery, it came out that the target was exceeded as many donated wholeheartedly towards the noble cause.

In a video released by Ray on social media, he expressed profound gratitude to all who in a way or the other helped to get the required amount of money for his surgery in India.

Although his body looked frail and feeble and his eyes and face gave an expression of pain and sullenness, Ray managed to debunk rumours emanating that the gofundme account that was created in his name was a scam.

Watch A Documentary On Some Of His Works Below:

Stonebwoy Is Not My Buddy, He Is Left With The Understanding To Be My ...

“Reminding Selley Galley that she is barren and needs to give bi...

Stonebwoy Asked Me To Call Him Apakye And The Other Things I Said On S...

‘If You Pay, I’ll Quickly Feature On Your Song, Otherwise ...