A fan has carelessly caused unnecessary tension on social media after he asked Ghanaian singer Fameye to run a DNA test on his cute son because he doesn’t think he belongs to him.

This ridiculous claim was made after the singer who happens to be one of the most sought after artistes in the country shared a photo of himself and his child. The little boy who is barely a year old could be seen with Fameye vibing in the singer’s car.

Blessings 💥☝️ @the_arvid we are #greaterthan

While fans were gushing over the duo, this user with the handle Al-Munajjid Hassan Y. Sawiri was looking for something else to say so he could trend. According to him, Fameye’s son does not look like him at all, cautioning him to go run a DNA test to be certain. See what he said; 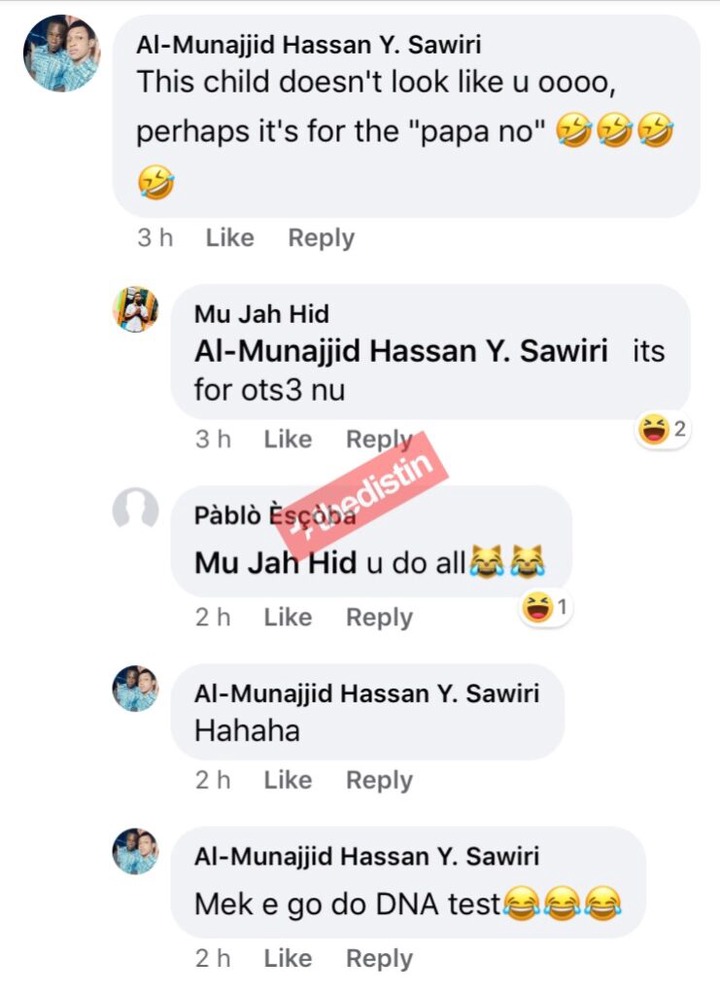