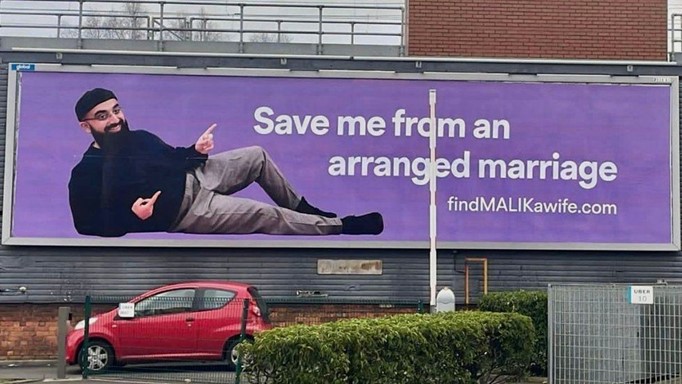 A man identified as Muhammad Malik has gone viral for putting up a giant billboard in London, Birmingham, and Manchester to announce that he needs a wife.

The 29-year-old man from West London, United Kingdom placed on the billboard that suitors should save him from an arranged marriage and also set up a website for it.

Speaking in an interview with VICE, Muhammad Malik who is an entrepreneur stated that a friend who is nto marketing suggested the idea to him.

According to him, he has received over 1,000 applications from potential matches after making the announcement a week ago.

He said, “There’s definitely no timeframe. For me it was a bit of a tongue-in-cheek thing that ‘2022 is the year’, but it doesn’t have to be. I have a strong belief in predestination, that things are written and not to worry. 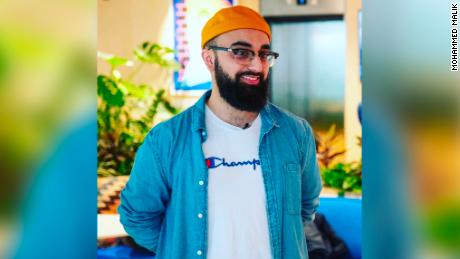 I think it’s really important to have that genuine connection with somebody because we’re looking to leave a legacy behind us.”

“It might be a bit of a culture shock for people, but for me that would be to meet in a setting where it isn’t just us, but there are also family members around. 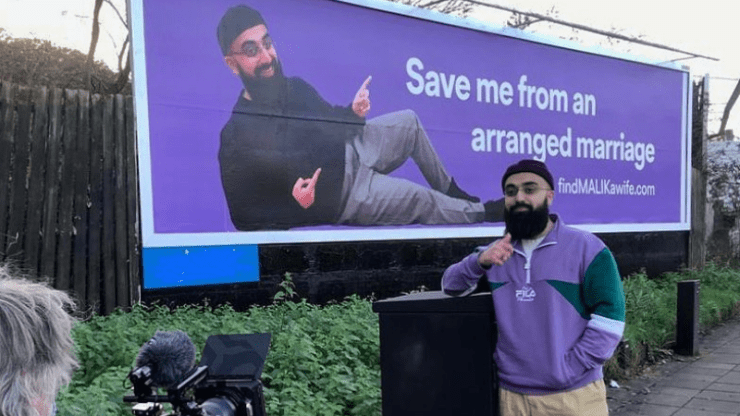 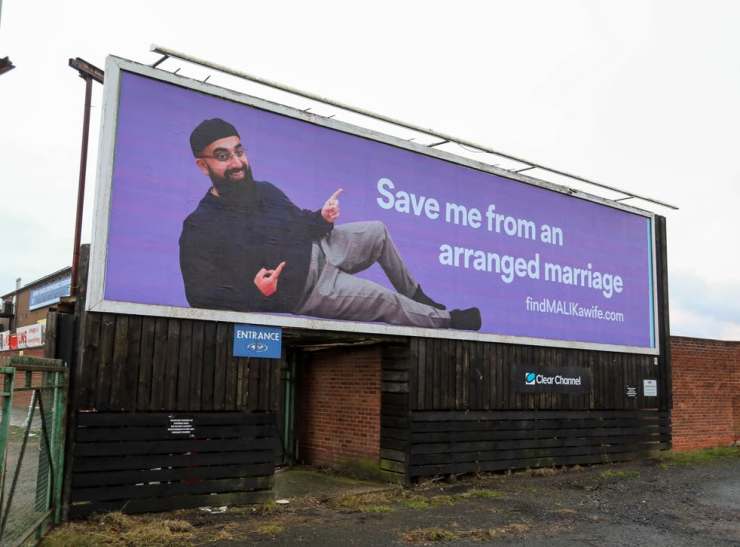 That’s the Islamic way to go about it – there’s always someone there as a chaperone. That would be perfect. And I’m obviously open to anything, it could be crazy golf, or literally just staying at home.”