Barcelona legend, Samuel Eto’o is currently in the hospital after sustaining a minor injury from an accident he was involved in on Sunday in Cameroon.

According to reports, Samuel Eto’o is currently stable in hospital after being involved in a horrific car accident. The former striker was said to have been driving home from a wedding in Cameroon when his car was hit by a bus on Sunday morning. 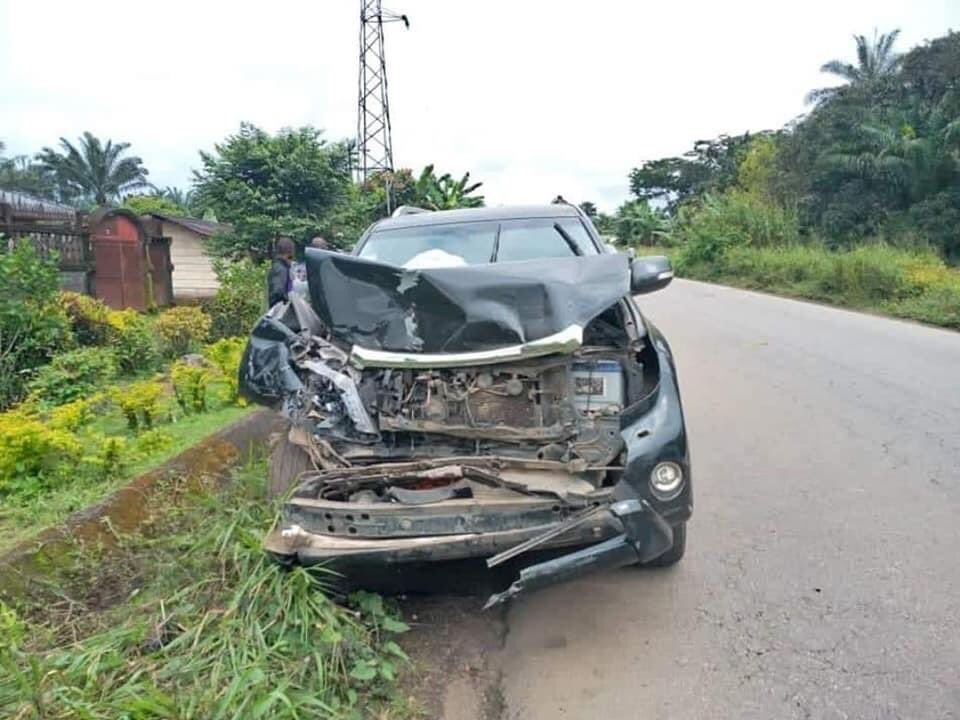 Cameroonian journalist Martin Camus tweeted a picture of Eto’o’s damaged vehicle alongside the caption: “The crushed car Samuel Eto’o was in.

“I can confirm that he is fine, we spoke again. Doctors taking care of additional examinations.”

The pictures show Eto’o’s car smashed from the front after the accident. 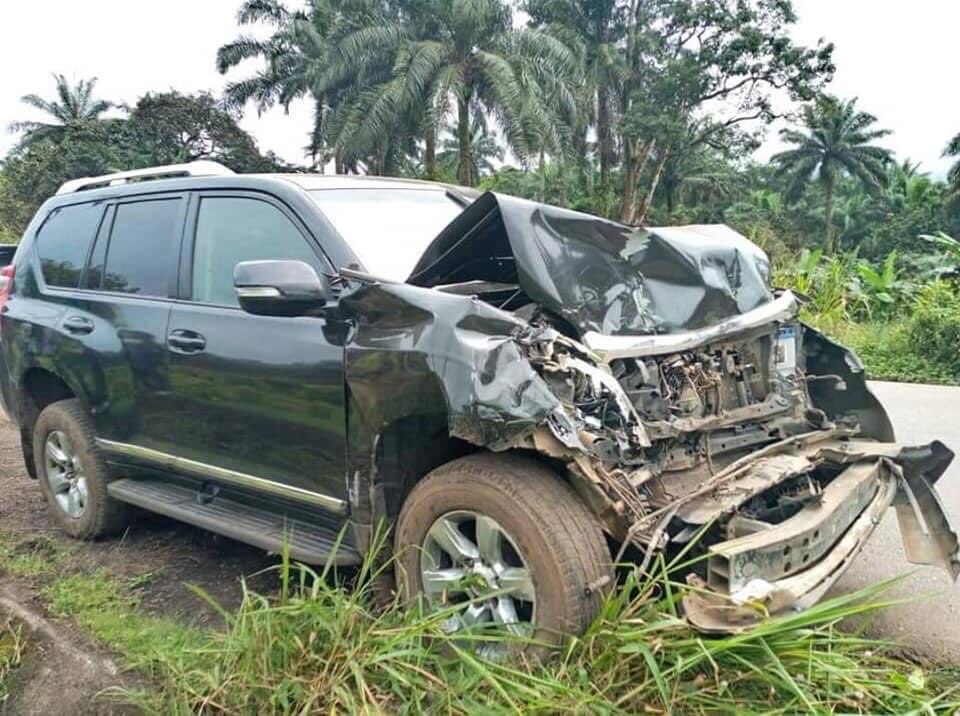 Eto’o, who retired from football a year ago, after a lengthy and successful career played for Real Madrid, Barcelona, Inter Milan, and Chelsea among many others, winning multiple league titles, as well as three Champions League trophies.

He is also an Olympic gold medallist and won the African Cup of Nations with Cameroon in 2000 and 2002. He is currently the all-time leading goal scorer, having scored 49 times in 97 appearances for his country.

Previous articlePhoto: See The Remakarkable Weight Loss Of Real Warri Pikin That Has Inspired Netizens
Next article2020 MTV EMAS: BTS, Cardi B, Lady Gaga on the list of winners

Unwanted record: Nigeria beats Congo to emerge the country with the worst electricity supply in the world