BBNaija 2021: Angel, Cross Engage In Heated Altercation After He Called Her Fake [Video] 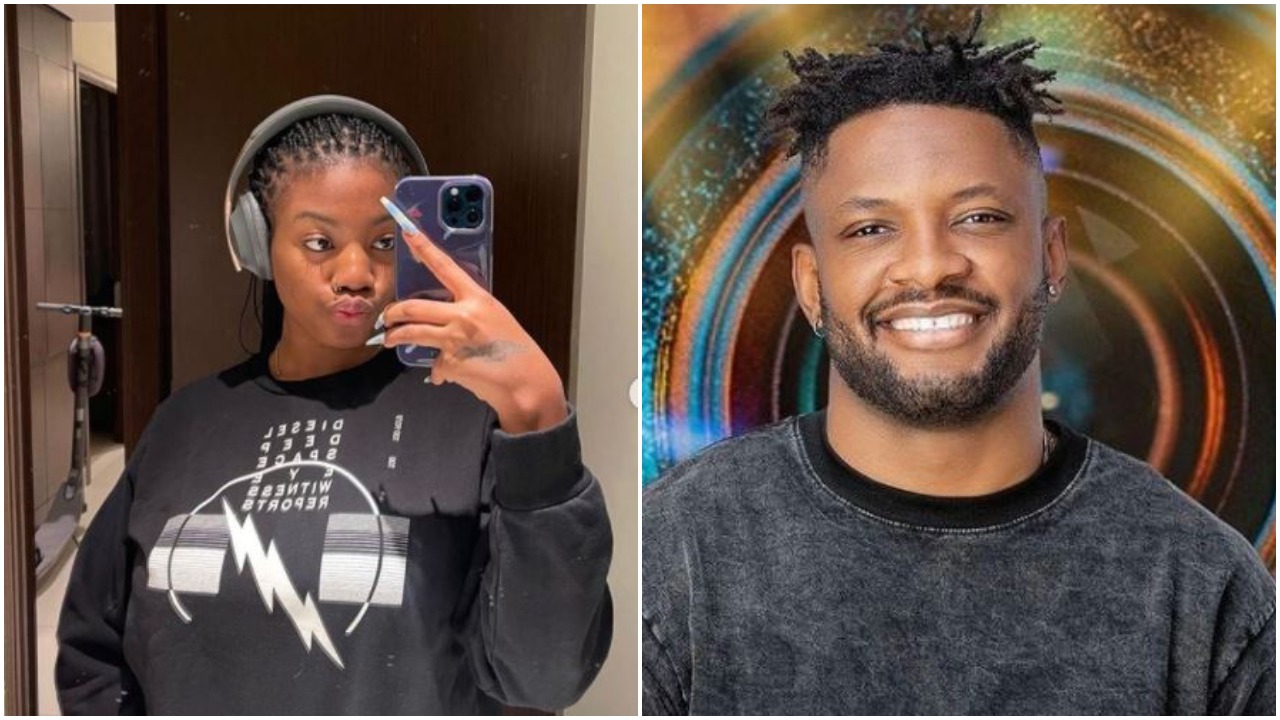 Big Brother Naija’s housemate, Cross got into a heated altercation with love interest Angel after confronting her for not caring about him.

Cross has been making moves towards Angel for the past weeks after 70 percent of housemates were evicted from the house.

He has however decided not to hold back his emotions as he confronted the most tattooed housemate, Angel that he believes she’s a player who cares for him is small.

Well, hours after confronting him, the two got into a heated altercation over the state of their affection for each other as Angel claimed that she loves him.

Pere however decided to jump into it and settle but ended up looking at them having nothing to offer in terms of the settlement.