American rapper Cardi B has shared a naked photo of US First Lady Melania Trump following comparison by a journalist.

A political correspondent shared a thought on Twitter where she said America needs women like Melania Trump and not the likes of Cardi B.

This comparison comes in a way to address the somewhat irresponsible disposition of Cardi B on social media which the First Lady is the complete opposite.

However, there are records of Melania Trump as a stripper and model before she got married to Donald Trump and had to ditch all her former life to be in tandem with her role as the first lady of the United States of America.

This is why Cardi B believes the comparison from the journalist is unacceptable especially when Melania has done dirtier and messier pieces of stuff than she is doing. 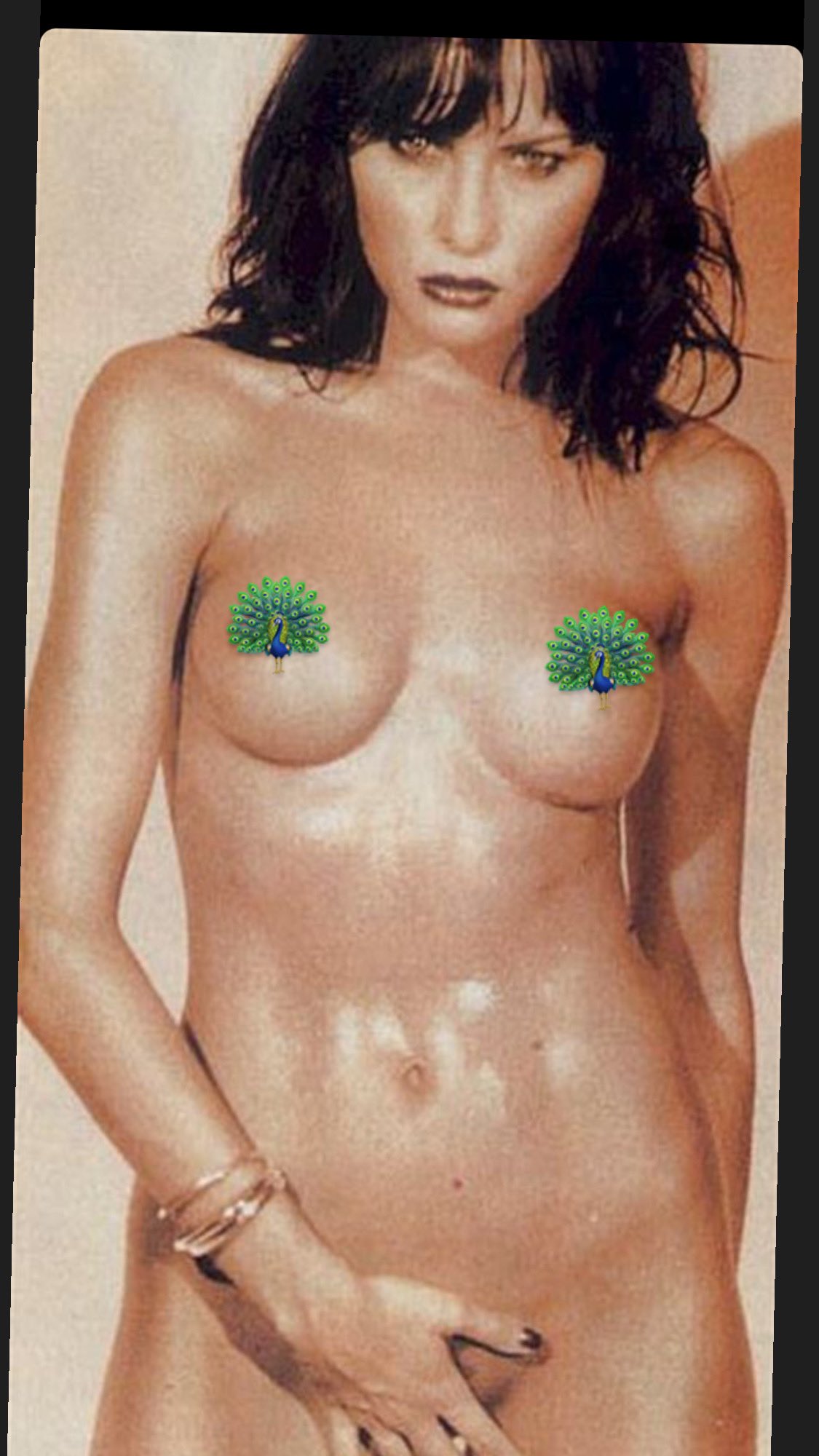 A man who had gone searching for his missing girlfriend and her sister described how he fell to his...
Entertainment News

Korle Bu: Video footage of how armed robbers shot policeman of Bullion van dead, took his gun and sped away with the money

KNUST: H0rny students filmed fing£ring, k!ssing and ch0pping each other in public at night [Video]

“If He Buys You Flowers This Valentine’s Day, Buy Him Grass”-Cardi B Advises Girls