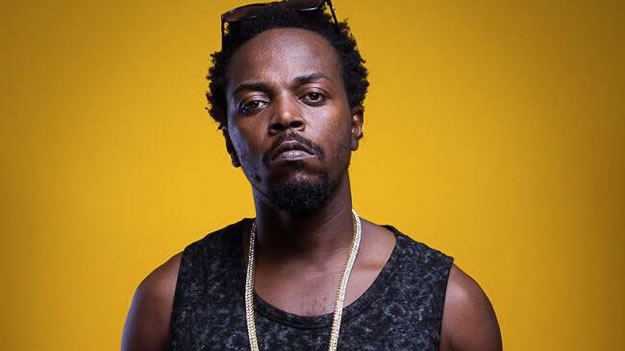 Kwaw Kese wouldn’t want his kids to be just a chip off the old block but also to emulate his ‘wee’ smoking attitude if they so please–Now that’s someone who really believes in what he stands for.

There’s being several arguments on the need for ‘wee’ to be legalized in the country and we know Kwaw Kesse and Black Rasta are some of the people pushing this agenda.

Kwaw Kese in his interview with Graphic Showbiz, disclosed that he wouldn’t mind if his children decide to smoke ‘wee’ or marijuana if they feel it’s good for them.

“I will not force my children to stop using marijuana if they think it is good for them.” he told the paper.

“It is like food. If my child walks up to me and says daddy, I think weed is good for me and I want to use it, I can’t do anything about it as long as they do not abuse it or use if for the wrong reasons,” he said.

“We can export it, tax it and it will help boost our economy. There are medicinal benefits as well. If Kofi Annan has come out to back this then it means it is something good. That man I know is not someone who falls for just anything and I am glad he has joined the movement.” he continued.

“Those who use weed are not wayward people, they are not irresponsible. We need to educate people so that the negative stereotyping will stop.”

What do you also think? Would you let your kids smoke ‘Wee’ if they want to? Share your thoughts with me in the comments box below: