“Do you smoke?” – Joey B quizzes Sarkodie over recent photo

Rapper and singer Joey B has expressed shock at a recent photo shared which has Sarkodie smoking and puffing the smoke from a tobacco stick.

This photo which was shared by the rapper’s wife, Tracy has Sarkodie confirmed that they were out at a secluded location where he has to try some things out. 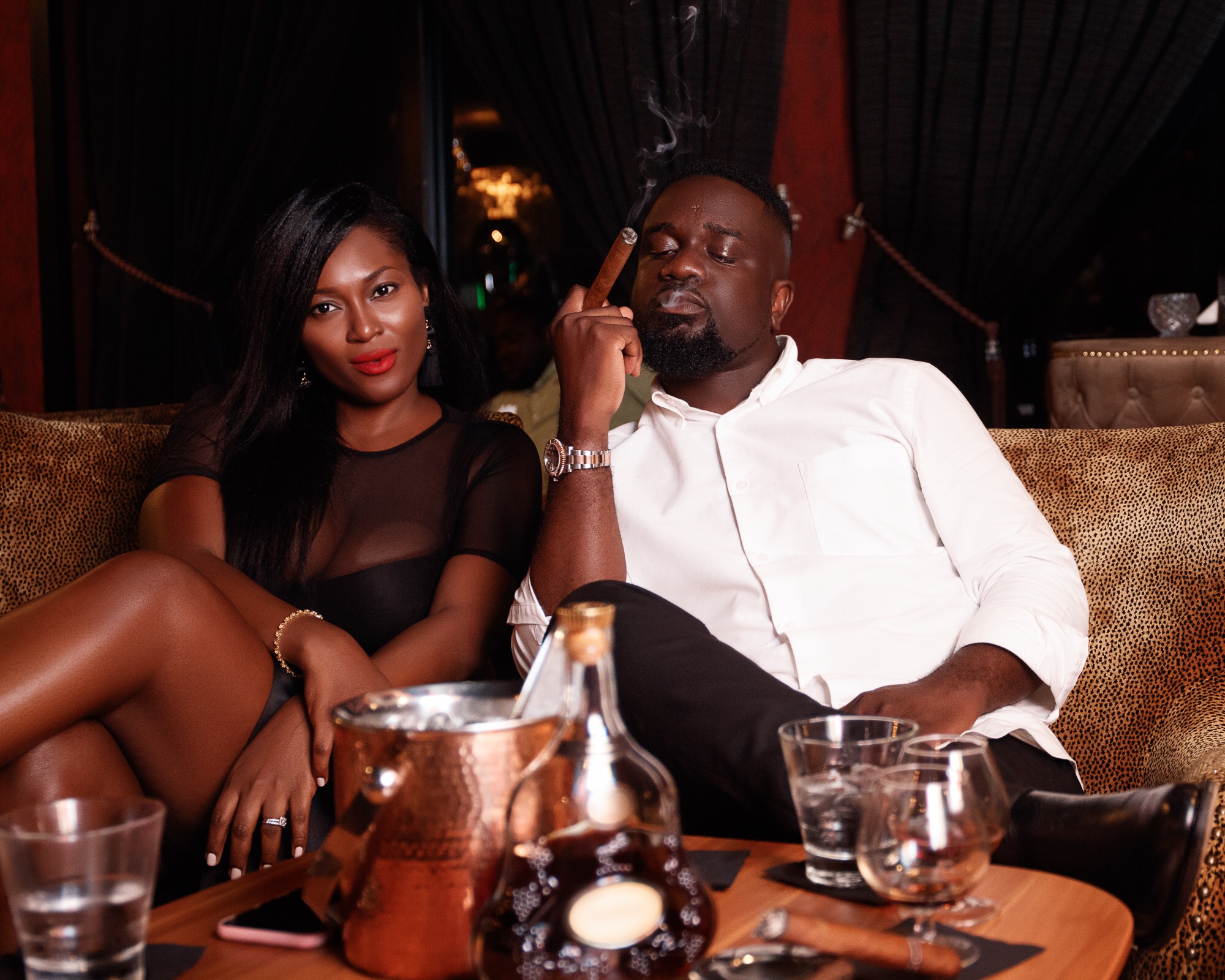 Fans have expressed shock at the photo since they can’t bring themselves into terms with the fact that Sarkodie smokes because he is seen as a role model who leads a very distinct life.

On the back of that Joey B has questioned him, rather innocently, as to whether the photo shared comes to confirm the unpopular opinion that Sarkodie smokes. In fact, he smokes everything.

Popular singer, Naira Marley witnessed a near death experience with a dispatch rider during a cash giveaway while driving...
News

Despite Free SHS, government will be happy if parents pay fees – Education Minister

Mobile Money vendor robbed of GH¢240,000 by armed robbers within 2 minutes at Bantama

“I do not entertain the company of people who wear fake & low-cost attires” – Sarkodie throws shots at Medikal et al in his...

If Sarkodie and Stonebwoy are to be hard on our leaders like Twene Jonas, Ghana would’ve seen more development – Ruthy