#EndSars: Nigerian singer, Rema gets rid of his trademark dreadlocks in protest against police brutality and intimidation [Photos]

Mavin artiste, Rema has gotten rid of his trademark dreadlocks in protest against the Special Anti-Robbery Squad (SARS) –  notoriously known for profiling mostly young Nigerians based on their appearance.

The Special Anti-Robbery Squad (SARS) of Nigeria meets you and for no apparent reason, label you as a threat to society and get you brutalized for looking good.

This insane and preposterous display of ineptitude from SARS in Nigeria is not only abominable but also nauseating and inhumane. It defeats the essence of living and has rendered a lot of proud natives in utter fear.

This has necessitated a nationwide protest demanding for the immediate end to SARS. Since the Nigerian president and leaders have decided to sit on the fence with their hands folded to their chests, these teeming youths believe their destinies lie in their own hands and will surely not throw pearls to dogs.

The singer took to Twitter to show off his new haircut after getting a clean trim and wrote in his caption: ‘Dreads don’t mean I’m a criminal #EndSARS.’

Check Out Photo Below: 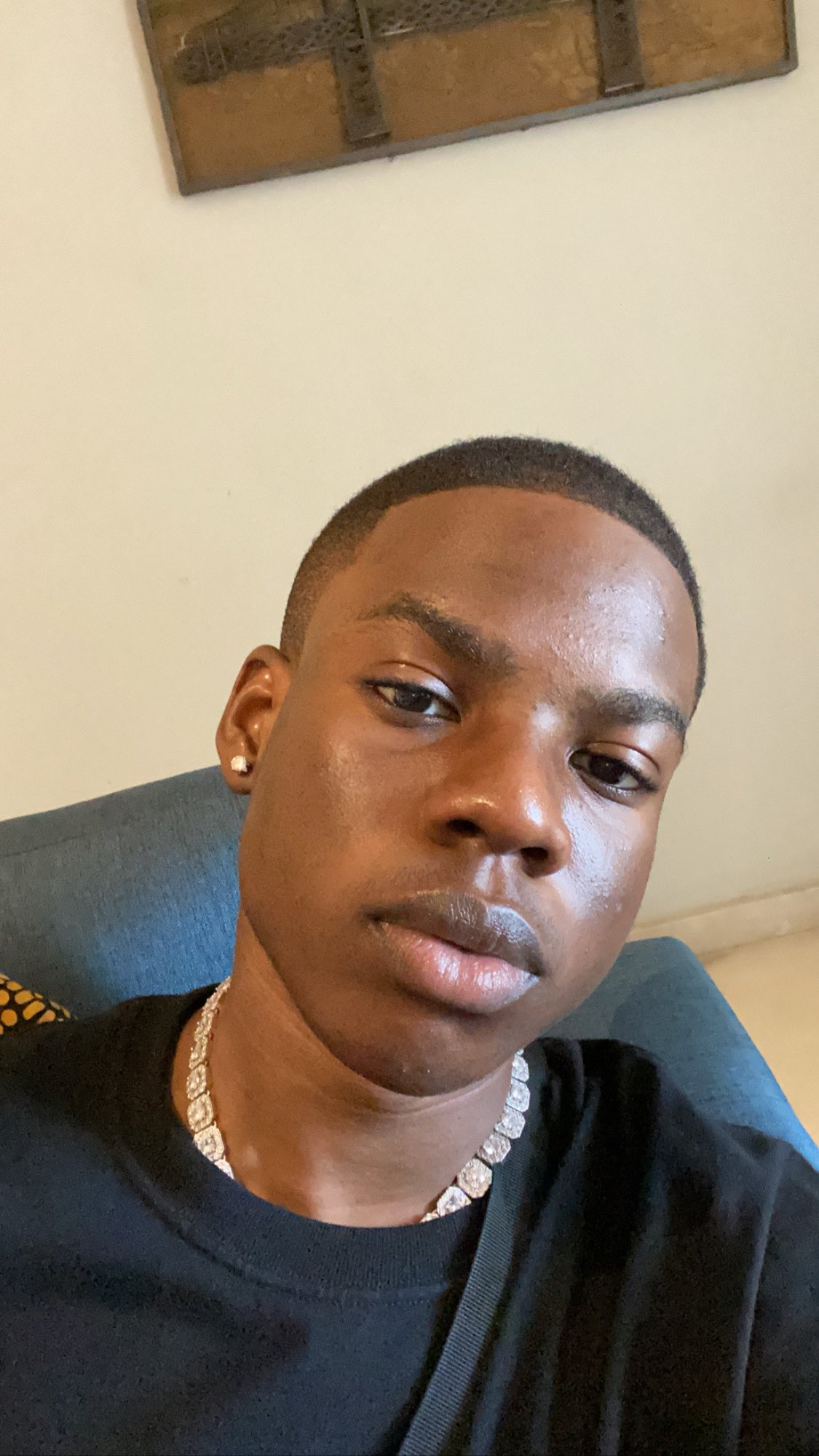 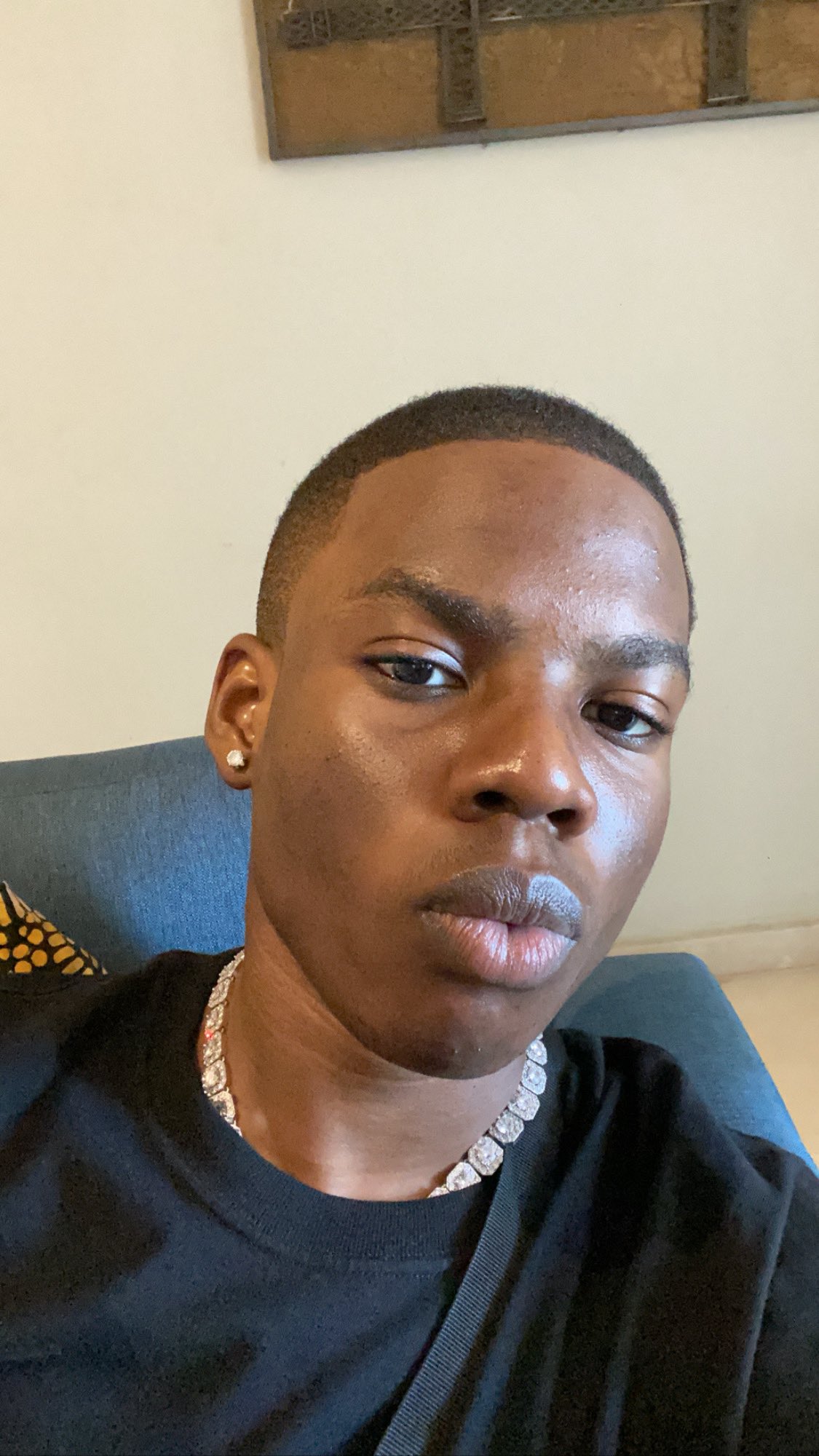 Previous articleFamily of slain Mfantseman MP doubts their brother was shot by robbers; they suspect he was killed intentionally
Next articleJordan Ayew beats Thomas Partey to win SWAG Footballer of the Year award

After Successfully Building A Prison, Church Of Pentecost Build A Clinic At The Eastern Region (+PHOTOS)

The Church of Pentecost has succeeded in winning hearts of many with their benovolent acts of kindness towards the...
Entertainment News

Before Doing Anything Wrong In The Name Of Cold Weather, Remember Tea Is Cheaper Than Pampers – Lady Advises

“You are the ugliest human being on Earth, check yourself” – Twene Jonas sends strong words to Afia Schwar, calls her ‘Ashawo” [Video]

True love: Man proposes to his bedridden girlfriend who had an accident

“We regret having you as our president” – Nigerians descend on Buhari, drag him for inciting genocide attacks on Biafra