In 2016, the people of Zimbabwe paid to go watch the performance of world-renowned comedian Mr Bean only to later find out that the man was a fake Mr Bean.

It was later realized that he was a Pakistani actor who took the organizers of the program for granted by disguising himself as Mr Bean simply because of his striking resemblance with the original Rowan Atkinson.

This man was given police escort in a car which drove through principal streets of the capital Harare. Zimbabweans lined the street to have a glimpse of the man they always see on television as he also waved them and enjoyed all the glory. 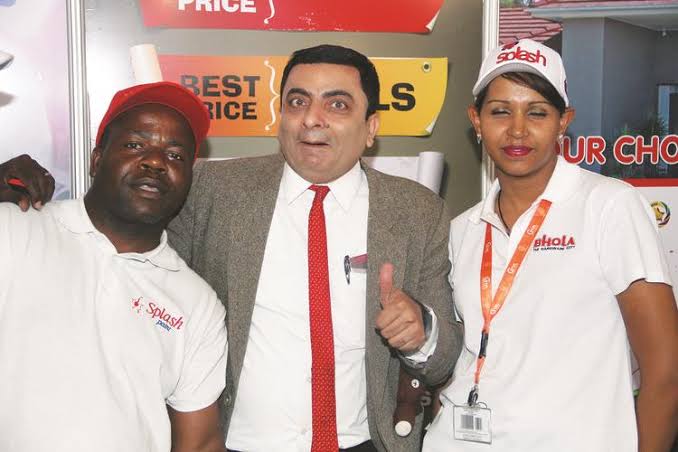 This Pakistani man had his plane tickets paid for, accommodation sorted and was the headline performer for the show which had tickets sold-out

Zimbabweans remain in shock even after realizing that they were simply taken for fools and that the man who came in the name of Mr Bean who they paid to go watch was a FAKE Mr BEAN.

I Was Bounced In SHS So Am Afraid Of Girls (video)...

Stonebwoy’s Children Give Their Mum Tough Time In Hilarious Video...

Nana Ama McBrown Shares Scenes From A Mini Vacation With Her Family...