According to these fans, the young politicians is hard-up for cash after spending all his money on the 2020 election which he failed to secure the Ayawaso West parliamentary seat.

For many, the choice of the toothbrush by John Dumelo simply means he is broke and possibly at a point where he cannot even buy the best of tools to help in his personal hygiene. 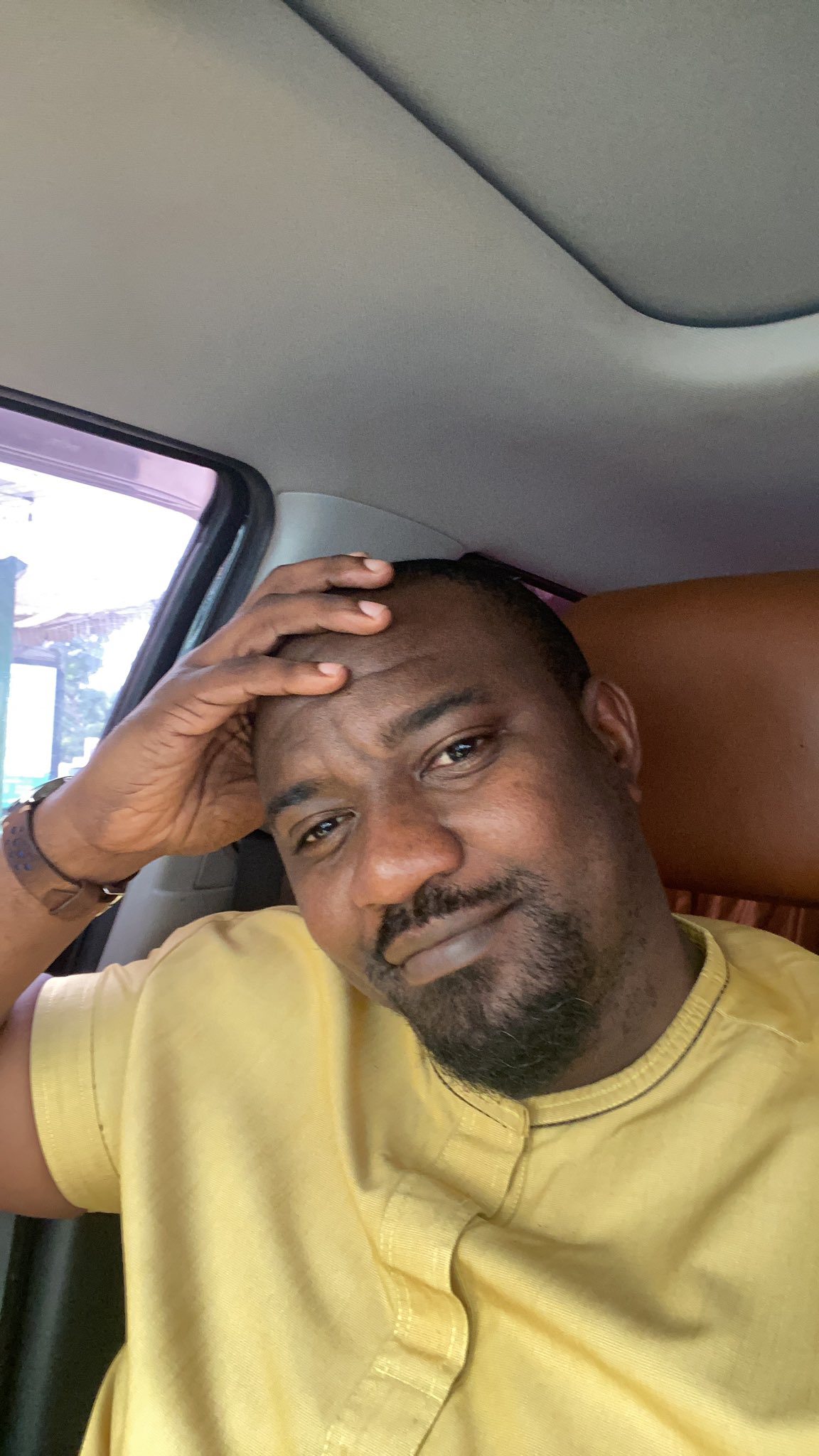 One fan even said the VIP toothbrush is very hard and only suitable for scrubbing or the brushing of the teeth of horses thus for John Dumeloe to settle on such a low-budget toothbrush clearly means he is broke.

These views came after John Dumelo shared an update on his journey around the country where he is distributing his farm produce to retailers and wholesalers. Therefore, he shared that he is on his way to catching a ferry from Dambai to Kete Krachi in the Oti Region.

Well, the attention of fans were drawn to the first frame where John Dumelo is holding on to a VIP toothbrush and “pure water” which he is probably going to use to clean his mouth. 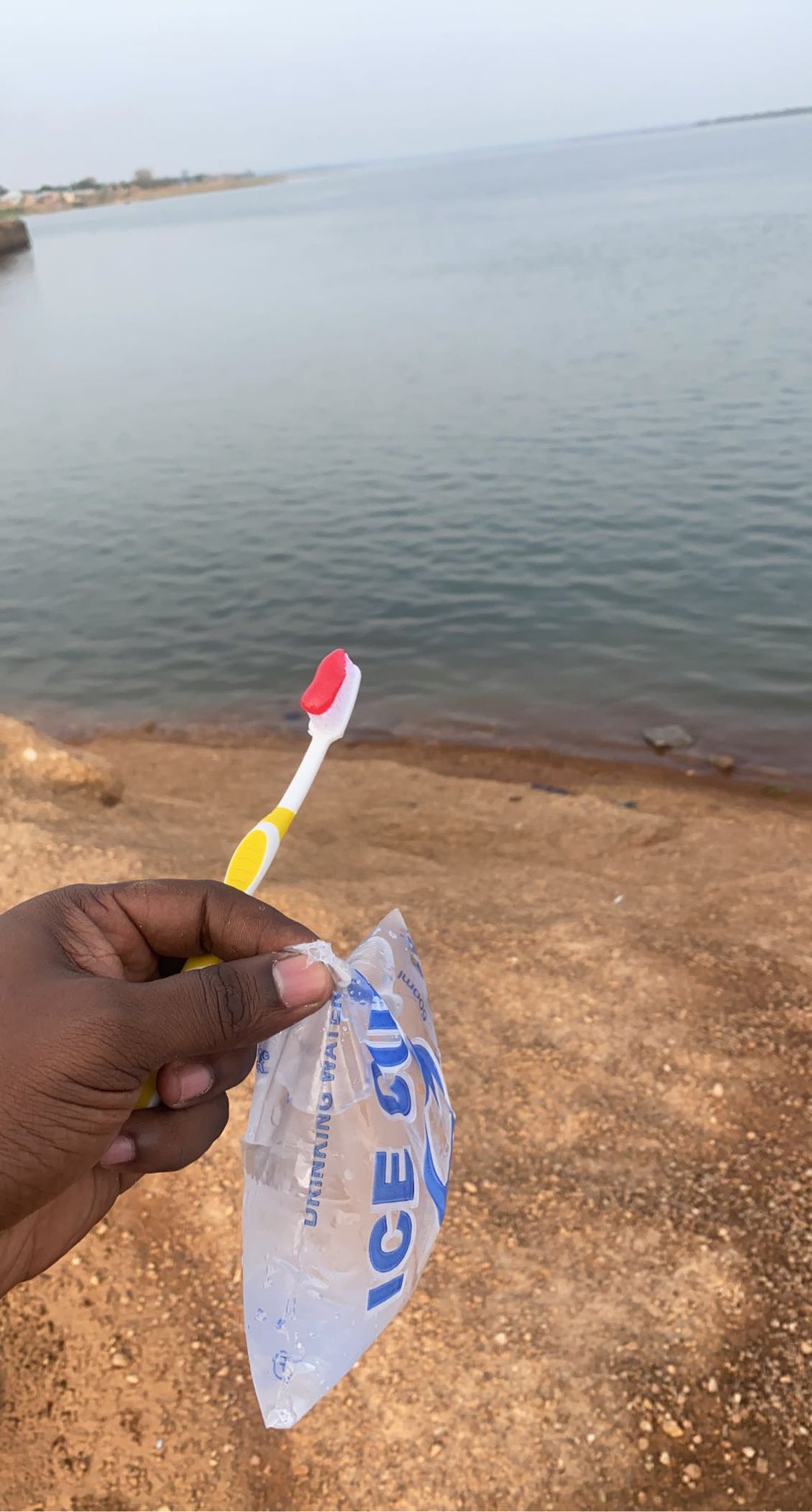 Why didn’t John Dumelo purchase a proper toothbrush and got himself bottled mineral water? These were the independent concern of fans; check them out below…

Bro, u wan commot ur teeth errr, this tooth brush is like scrubbing brush 😀

Heeeeerrrrrrrrrrr, can’t believe my eyes, brushing your teeth by the lakeside. Keep on grinding Hon.

Previous articleMan Kills His Girlfriend For Allegedly Refusing To Quit Prostitution
Next articleDo not compare anyone to AMG Medikal, he’s incomparable – Kelvynboy

Mona4reall is the fastest rising female act, popularly known in the showbiz fraternity as Hajia4reall, she is an artist,...
Sports

Dansoman: Strong civilian overpowers five police officers as they struggle to handcuff him for allegedly attacking a police officer [Video]

I Slept With A Random Man Two Weeks To My Wedding And I Loved It, I Can’t Stop Chopping Him After Marriage – Woman...

“You are a stup1d f00l” – John Dumelo descends on NPP communicator who made s3xual jokes about Mahama’s daughter, Farida Mahama [Details]

Flashback: ‘If Kotoko win against Hearts, I will sweep the whole stadium’– John Dumelo obviously laughing like last killer after Hearts won

‘If Kotoko wins against Hearts tomorrow, I will sweep the whole stadium’– John Dumelo vows