Ghanaian international Jonathan Mensah has been named among the best eleven players in the Major League Soccer (MLS) in the United States for the 2020 soccer season.

The Columbus Crew defender was shortlisted for the Defender of the Year award but missed it. However, he didn’t miss out on the list of the best eleven players of the season.

On Friday, MLS announced its annual Best XI team and Jonathan was one of three centre backs selected alongside Nashville SC’s Walker Zimmerman and the Philadelphia Union’s Mark McKenzie.

The Best XI is created to recognize the top players in MLS each year, represented through a standard formation. The players are selected by members of the media, MLS players and MLS club technical staff.

Zimmerman was named MLS Defender of the Year this week, while McKenzie and Jonathan finished second and third respectively. This is the 30-year-old Crew centre back’s first time being named to the MLS Best XI.

Crew President and General Manager Tim Bezbatchenko of Columbus Crew had the following to say about Jonathan Mensah:

“We want to congratulate Jonathan on earning this worthy recognition as one of the top players in MLS in 2020 Jonathan has been one of our key performers since earning the captain’s role, playing every minute of every match for the Club during a long and at times incredibly compact season.” 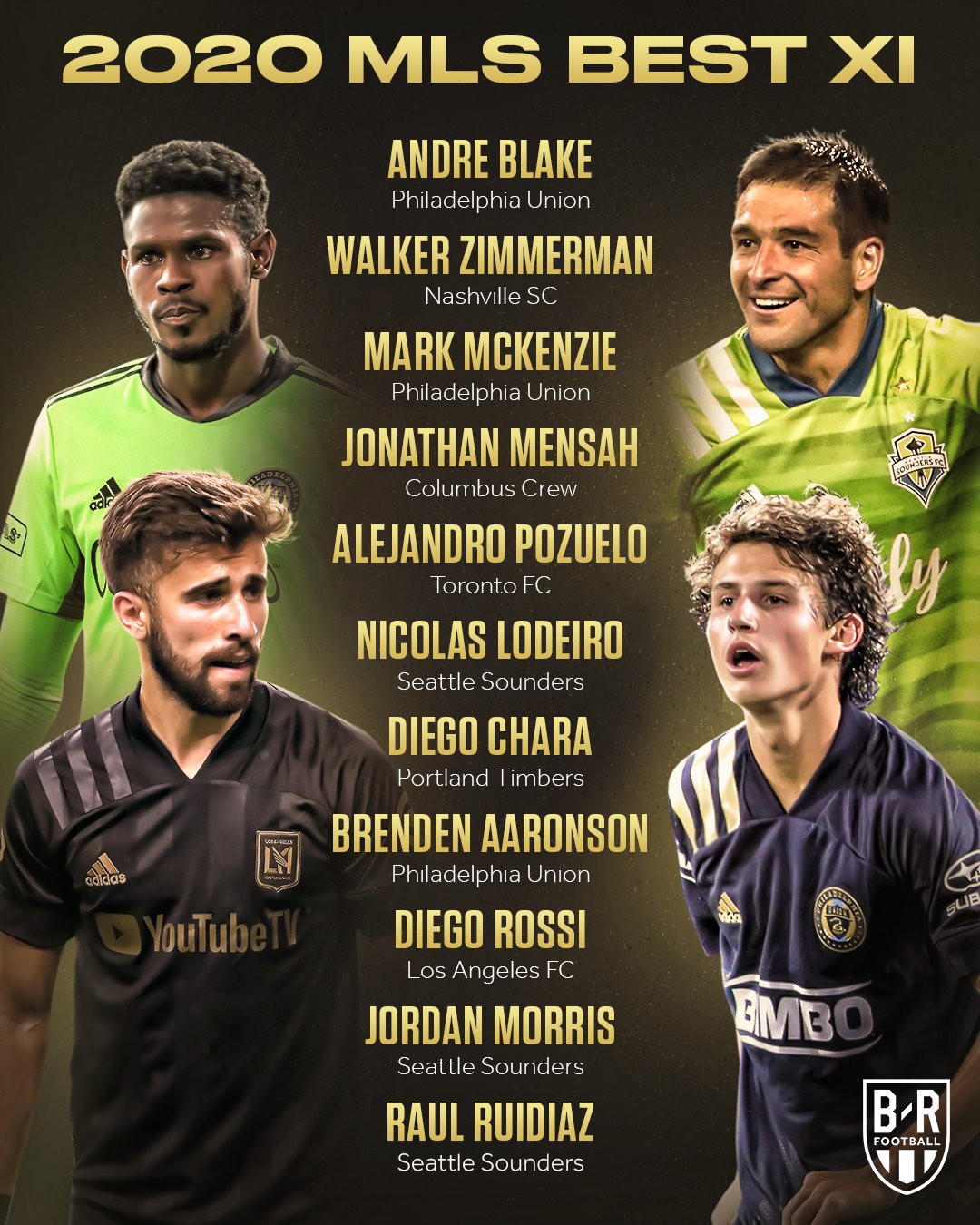 “He has been pivotal to the success of our backline this year and a large reason why we had one of the best defensive records in the league during the regular season. We are proud of Jonathan’s accomplishments and we know he will continue to perform at a high level during the playoffs.”

Jonathan had his best season to date for the Crew in 2020 since joining the club in January of 2016. The Ghanian international was the heart of a Columbus defence that conceded only 21 goals in 23 games in this shortened regular season. That mark was second-best in MLS, trailing only the Supporters’ Shield-winning Union, who allowed just 20 goals in the same number of games.

“It feels great to be part of the Best XI of the season. I have been selected into the Bext XI but we did it as a team. So I want to thank my teammates, coaching staff and all the assistant coaches for helping me do my best during the regular season,” Jonathan Mensah said.

Article: Premier League clubs with the biggest fanbase in Africa