Ghanaians are pouring out their legitimate concerns on the internet following videos and photos that give an account of a life-threatening building which is under construction at Ashaley Botwe in Accra.

These videos and photos give a very sorry account of a six-floor storey building which is being constructed dangerously near a place called ‘School Junction’ herein Accra.

These concerned individuals who may be living in close proximity to what they describe as ‘death-trap’ building can still not understand why the authorities will allow such a construction to be going on especially when there have been recent reports of the collapse of buildings.

According to them, the Environmental Protection Agency (EPA) must move to stop the further construction of this building which looks very fragile and may collapse in no time after construction is done.

In the midst of all these frustrations, many believe there is nothing wrong with the building with the explanation that construction wouldn’t have begun on it if the appropriate authorities have not allowed it.

In a news update by Graphiconline.com, construction works on the questionable building have been halted by the EPA and the contractor have been directed to leave the site and report himself to the appropriate authorities. 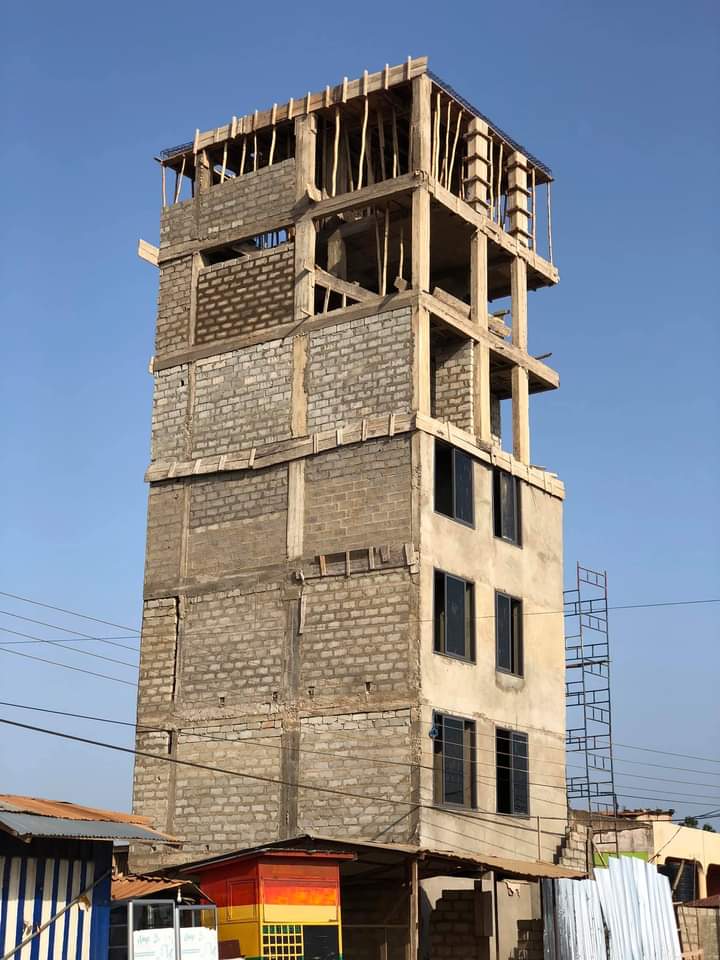 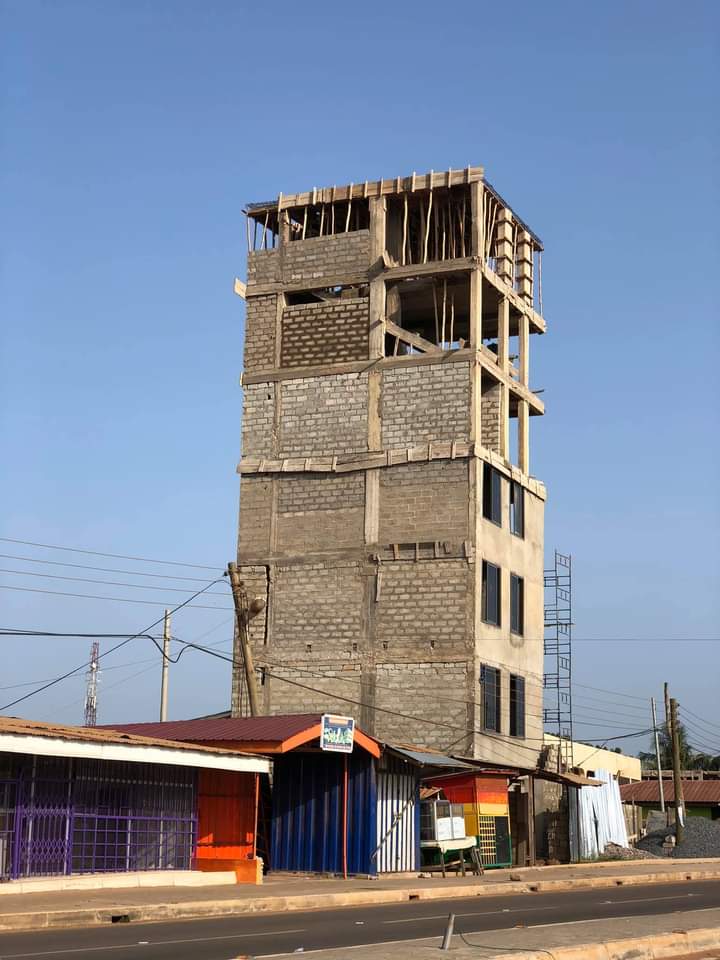 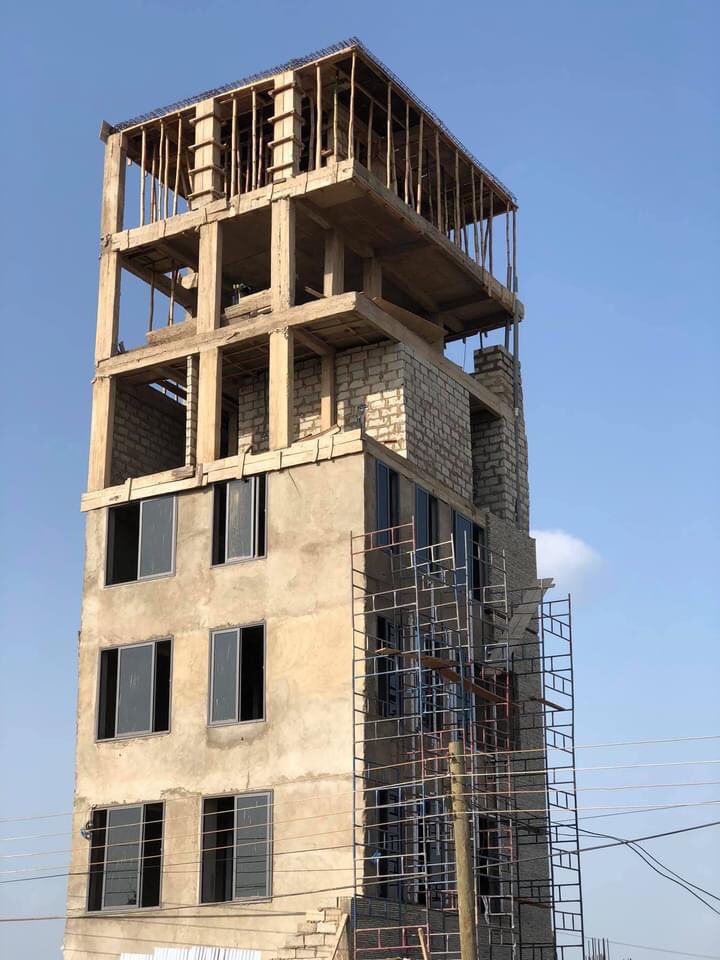 Unwanted record: Nigeria beats Congo to emerge the country with the worst electricity supply in the world