As promised, Big Brother Naija-famed Nigerian actress Erica Ngozi Nlewedim has arrived in Ghana as part of his tour around the world.

She arrived some few hours ago at the Kotoka International Airport and was received by Ghanaians who constitute her fanbase in Ghana.

Erica was welcomed just like a queen as traditional drumming and dancing led the way as she alighted from her flight.

The 26-year-old model was on a trip to Dubai which has been organized and sponsored by Travelbeta Travel Company and as part of her schedule has to be in Ghana before returning to her native Nigeria.

The program which has been dubbed “Erica Nlewedim Live In Ghana” was broadcast live on Media General’s TV3 network. Erica who was marvelled at the love shown her said she appreciates the fans and believes this is the beginning of bigger things to come.

Erica who describes herself as the Star Girl, Queen of the Elites will be hosted by Giovanni Caleb on the Showbiz 360 Show on TV3 on Friday, January 21, 2021, at 8:30 pm. 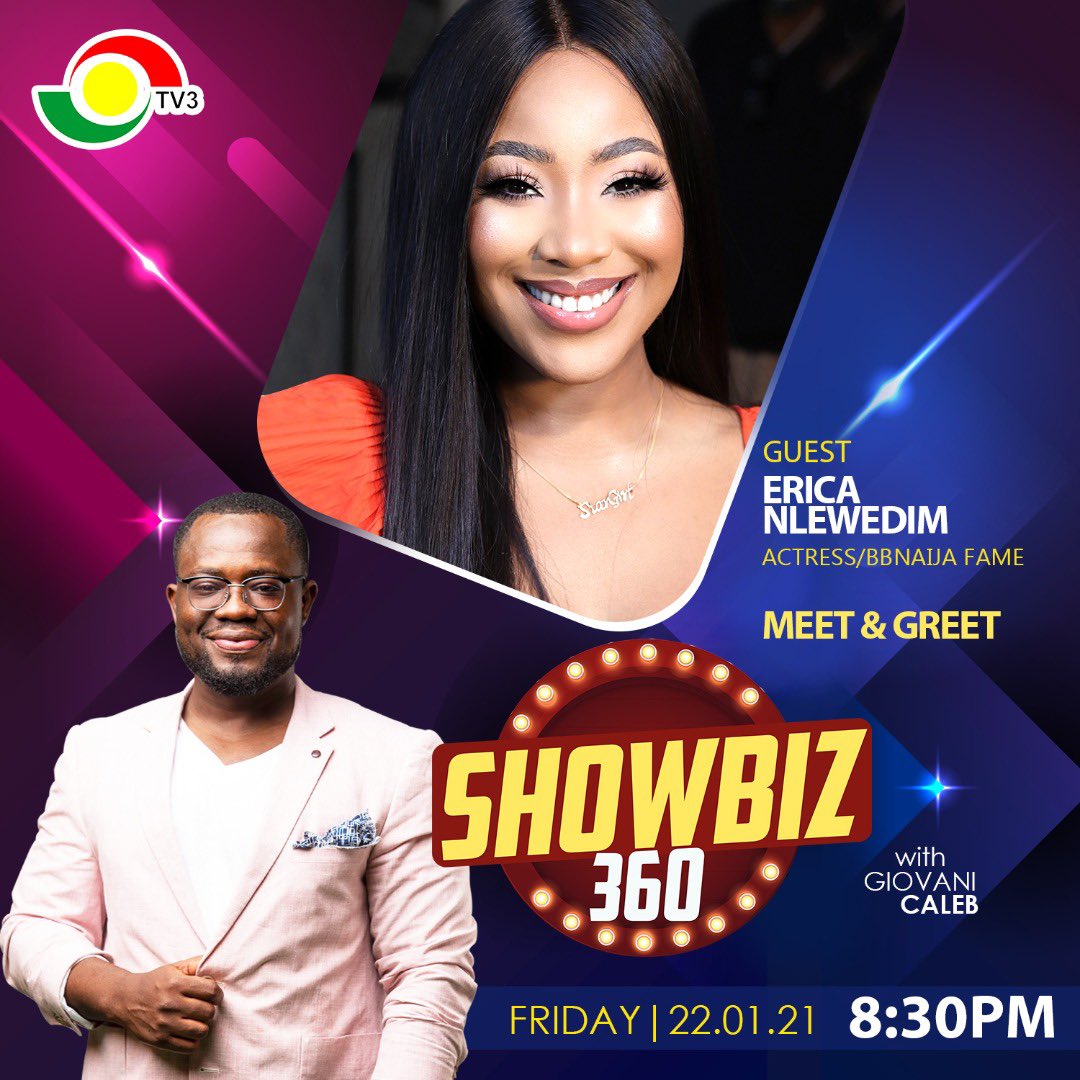 As part of the routine, Erica is expected to host some celebrities just like Cardi B for a meet and greet. 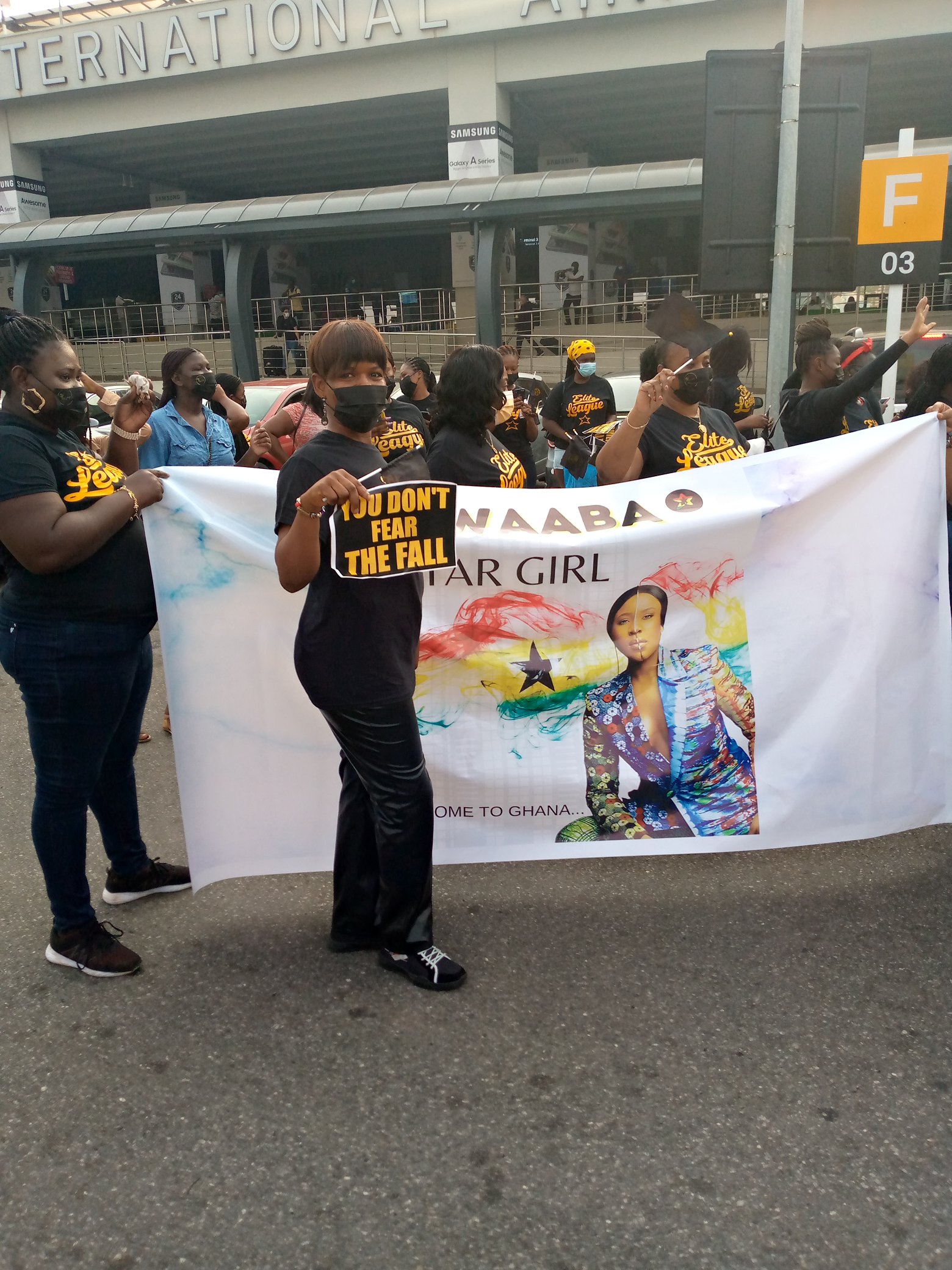 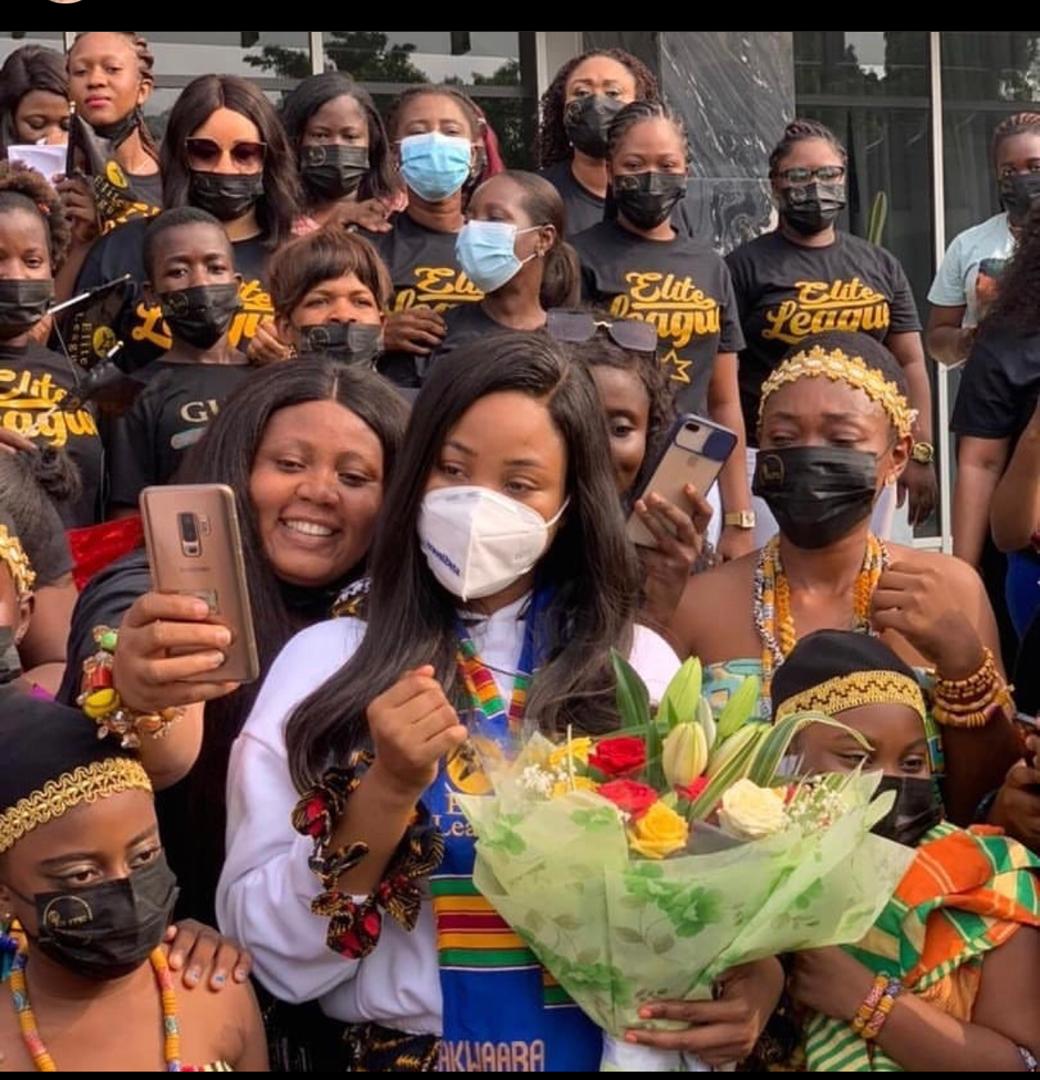 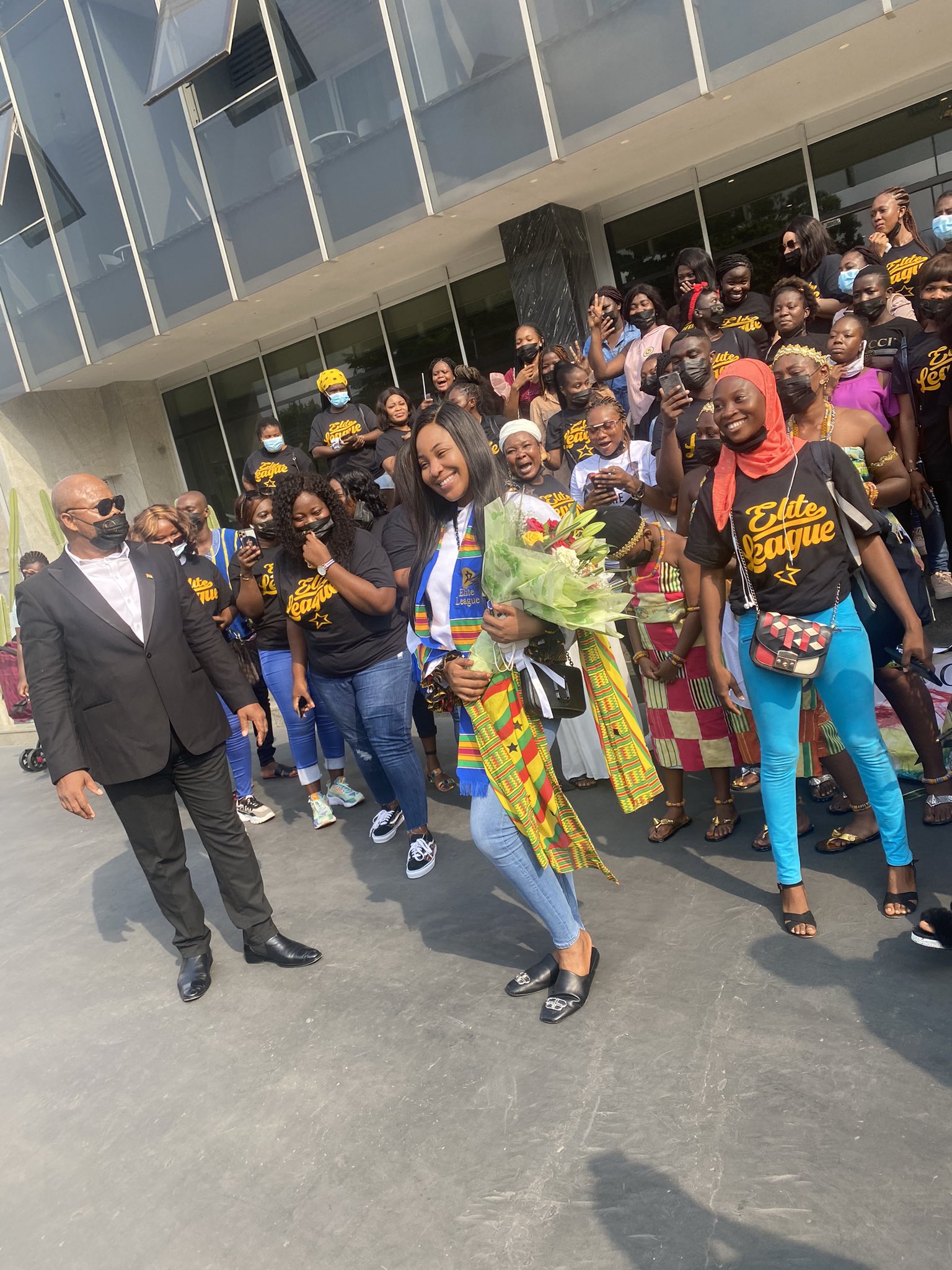 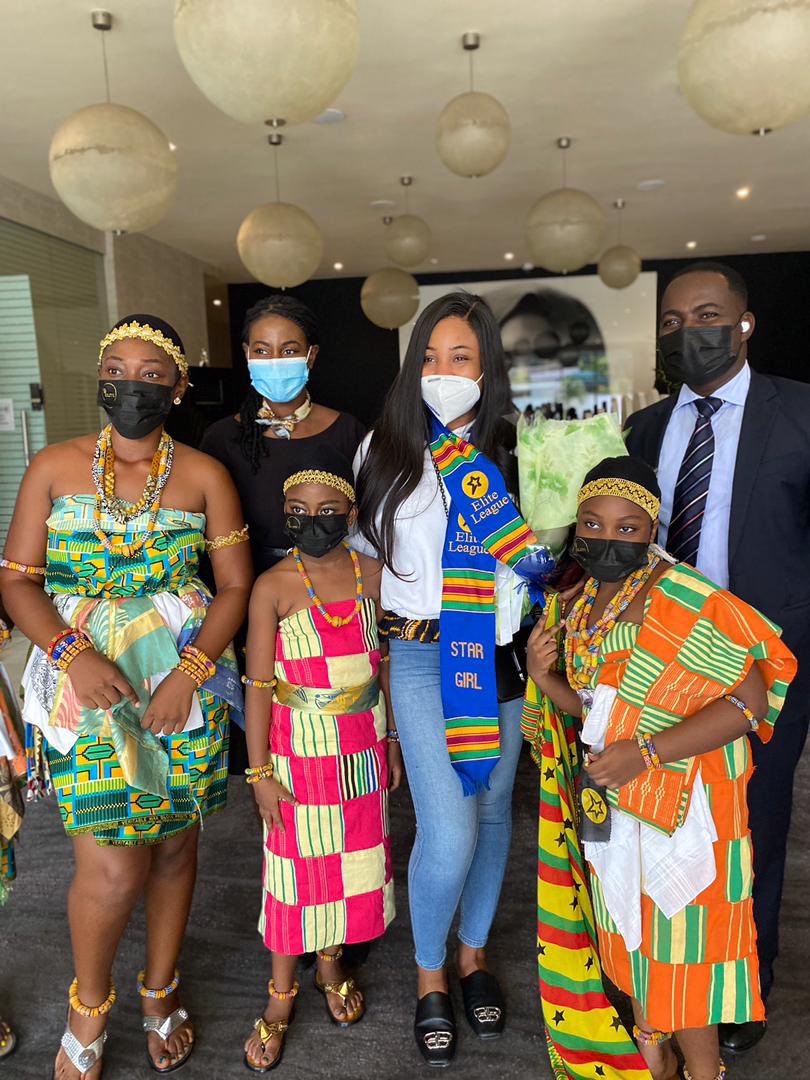 Being Romantic And Caring Isn’t About Giving Your Wife Money Or ...

Funny Face Demands For DNA And Custody Of His Daughter In Germany, Yaa...

I Just Wanna Be Kind, Sexy, Happy And Rich – Kidi Reveals His To...

Life Is Too Hard In This Country! – Wendy Shay Says As She Plead...

Bosom PYung Reveals What Made Him And His Bodyguards Beat Lord Paper...