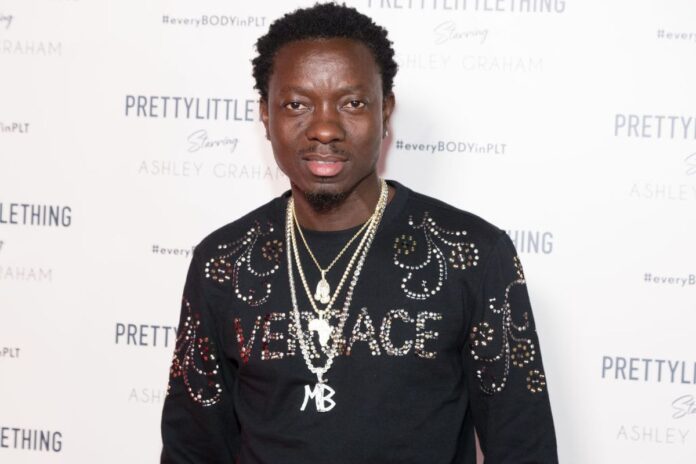 The Ghana Revenue Authority has replied to Ghanaian comedian Michael Blackson’s accusations after he called them out for charging exorbitant prices to clear his goods from the port.

The comedian in a tweet, Yesterday revealed that he had shipped things from the United States of America to Ghana to help his cousins who don’t have jobs.

Michael claimed that the clothes he bought were worth $10,000, but customs asked him to pay another $10,000 for clearance fees or the items would be auctioned off.

“I have cousins in Ghana with no jobs and no income. Because the country lacked jobs, they wanted to open a store if I could help.

“I purchased about $10k of items and when they arrived thru DHL, customs said they will need to pay $10k to retrieve them. IT MAKES NO SENSE @GhanaRevenue,” he fumed.
While lamenting his ordeal, he advised people abroad to be prepared to spend so much on shipping to Ghana.

Reacting to the comedian’s claim about their exorbitant duties, GRA explained that they use the Harmonized System (HS) Customs Code to classify goods and that tariffs are based on value (ad valorem) or weight or volume (specific) which and are subject to change.

“Ghana currently uses the Harmonized System (HS) Customs Code to classify goods. Tariffs are based on value (ad valorem) or weight or volume (specific) and are subject to change. Most goods, unless they are exempt from customs duties, are subject to an import duty” GRA said in a tweet.

See tweets from both parties below;