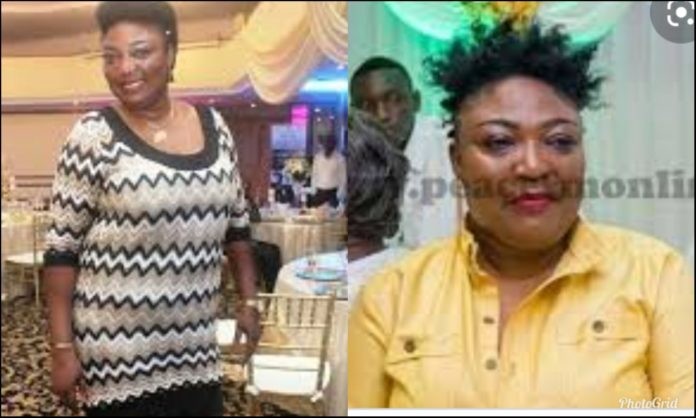 Veteran actress Irene Opare has disclosed the reason why she remains single despite being 53 years. The actress who recently celebrated her 53rd birthday revealed to MzGee in an interview that, 1998 and 2019 has been the most memorable years of her life. According to Irene Opare she gave birth to her only daughter Fafa in 1998 and this year 2019, she has finally joined a church after staying away for it for so long.

Speaking on her relationship, Irene Opare stated that her daughter was not born out of marriage but out of relationship and after that, she has been waiting to meet Mr Right whom she would get married to.
” At a point in life, every woman wants to be pampered and treated like a Queen, so after my first daughter, I was waiting for the right man to marry me.” She stated.

Irene Opare rose to fame after she acted a movie titled “The Mask”.

Watch the rest of the interview below;