A lady after rejecting the love proposal of a guy does not appear to be detached emotionally from him as she reacts with passion anytime she sees him in the company of other ladies.

According to this lady, her blood boils within her anytime she comes across this guy happily vibing with other ladies.

In other words, Damonas believes although she has rejected this guy, it does not give him the go-ahead to be moving with other ladies…Damonas can be described in Ghana’s local parlance as “Konongo Kaya”. 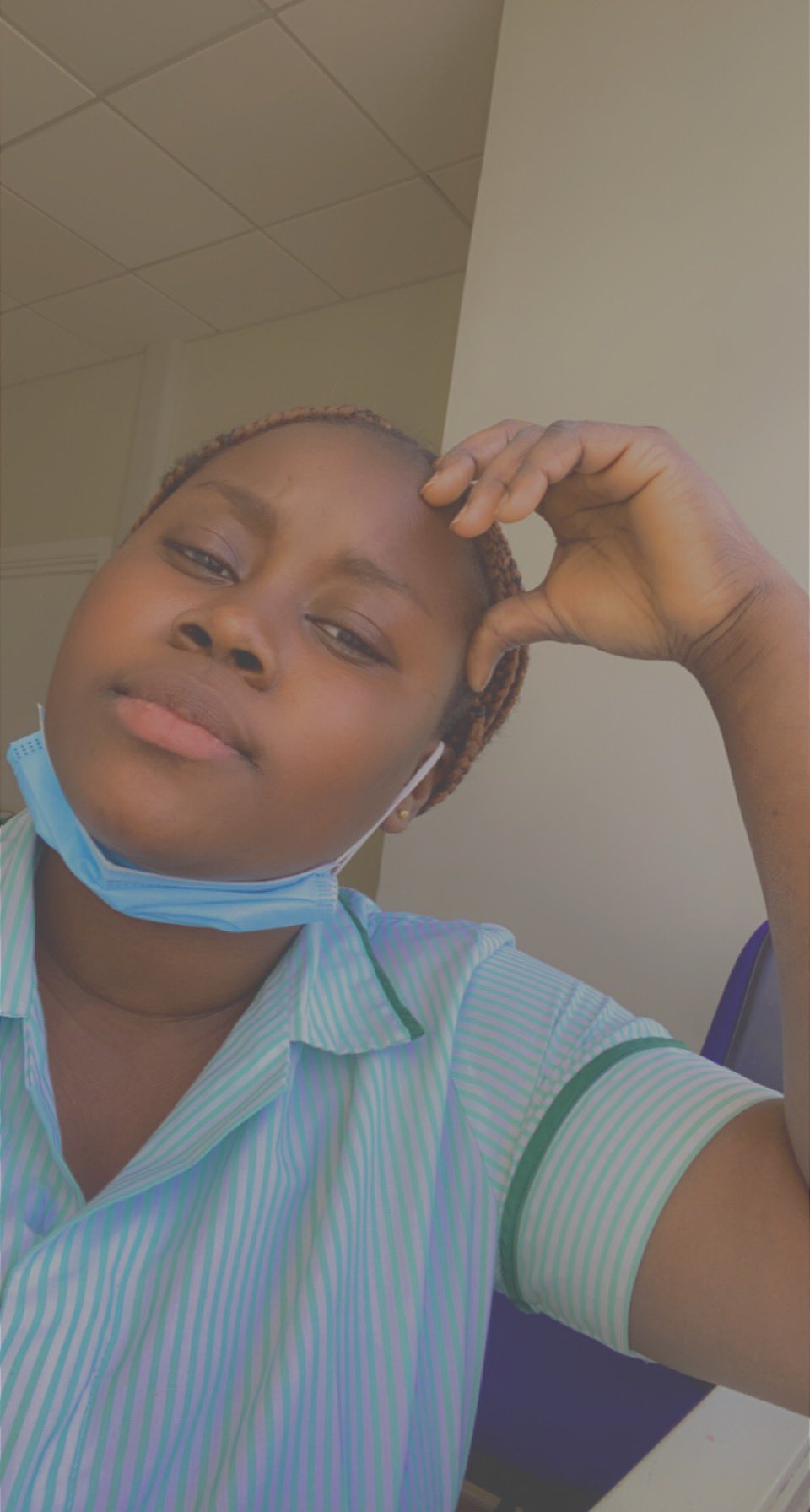 Damonas is not ready to accept the proposal of this guy but she also feels this guy should not move ahead with other women.

I rejected this guy’s proposal but I feel really vexed when I see him with other girls. 🙄🙄😒

Clearly, it is either Damonas secretly likes this guy but not ready to admit it or she just enjoys seeing him single. if she won’t accept him, it does not mean any other person should accept him…an instance that can best be described as selfish.

What’s your view on this?