KiDI crowned Artiste Of The Year at #3MusicAwards21 The Artiste Of The Year at the 4th edition of the 3Music Awards 2021 is KiDi.

KiDi was crowned the Artiste Of The Year at the 2021 3Music to honour him for his work and the quality of music he has churned out for the year under review.

Nominated alongside Sarkodie, Stonebwoy, Fameye, Adina, Medikal, Kuami Eugene, Diana Hamilton, it was a tough call for many as all the nominees have worked so hard and were equally deserving of the award. 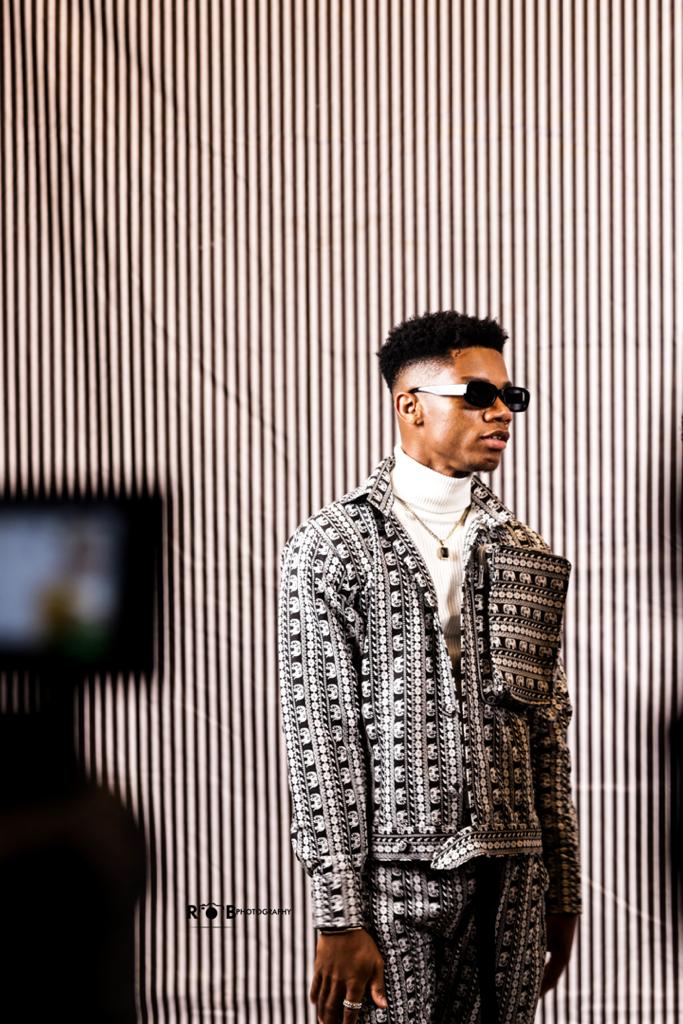 Well, after combining the votes by the public and that of the 3Music Board/Academy, KiDi has been crowned the Artiste Of The Year at the 3Music Awards 2021.

KiDi also won a couple of awards on the night which includes: