Kwesi Arthur Is The Only Young Rapper Doing Great Music, The Rest Are F00ling – Showboy Shades Strongman, Medikal, And Others 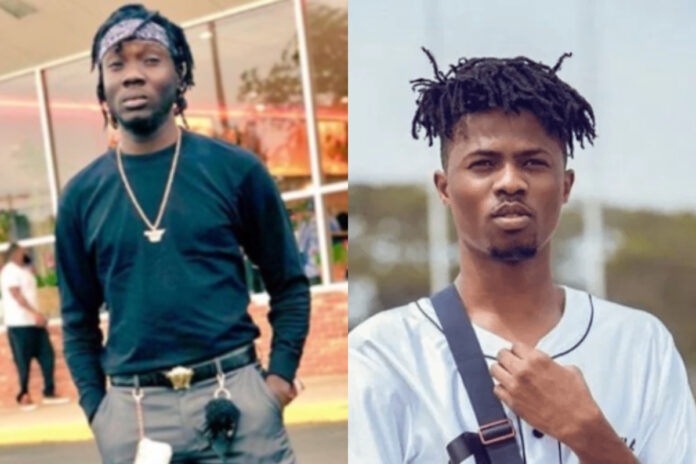 Showboy has thrown a subtle shade at Medikal, Strongman, and all young rappers except Kwesi Arthur claiming they’re all f00ling as he’s the only one doing great music.

Showboy weighing into this brouhaha of Shatta Wale and the Nigerian artists said Ghana should bring back Kwesi Arthur for BET Awards because so far he’s the only young rapper doing great music and the rest are just f00ling.

This is a shade to Strongman, Medikal, and all other young rappers who are in the limelight and we guess they aren’t going to take it lightly but Showboy has made his point and he thinks Kwesi Arthur is dope and better than them.

Showboy also made fun of Medikal asking why he isn’t supporting his friend Shatta Wale in this course attributing it to the fact that he’s scared of losing the Nigeria feature he’s been waiting for.