It is very hard to defeat a strong lady. That is exactly the best caption to give to this lady who has sent a clear message to her boyfriend who demolished her house.

Yesterday, we reported that a South African Man has reportedly demolished a house he built for his girlfriend after she dumped him saying he was no longer her class.

In the video shared, you could see a demolition exercise going on. The radio presenter explained that the man is a businessman who built the house for his girlfriend and issued all the paperwork in her name.

Well, a day after the demolition, this lady has shared photos standing on these remnants and clearly sending a message to her boyfriend which could be inferred that she is a hard lady. 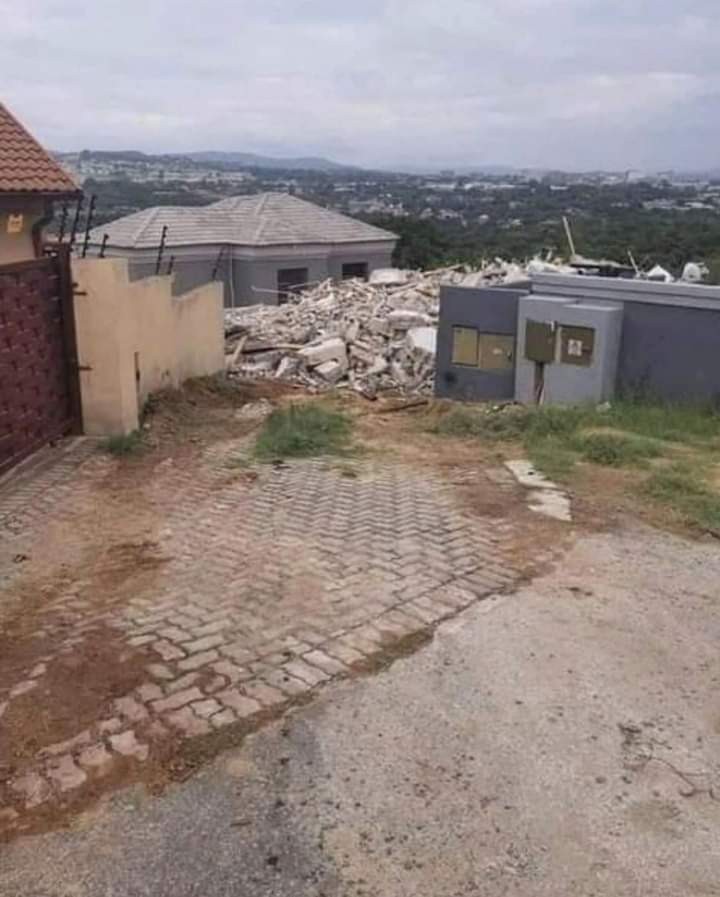 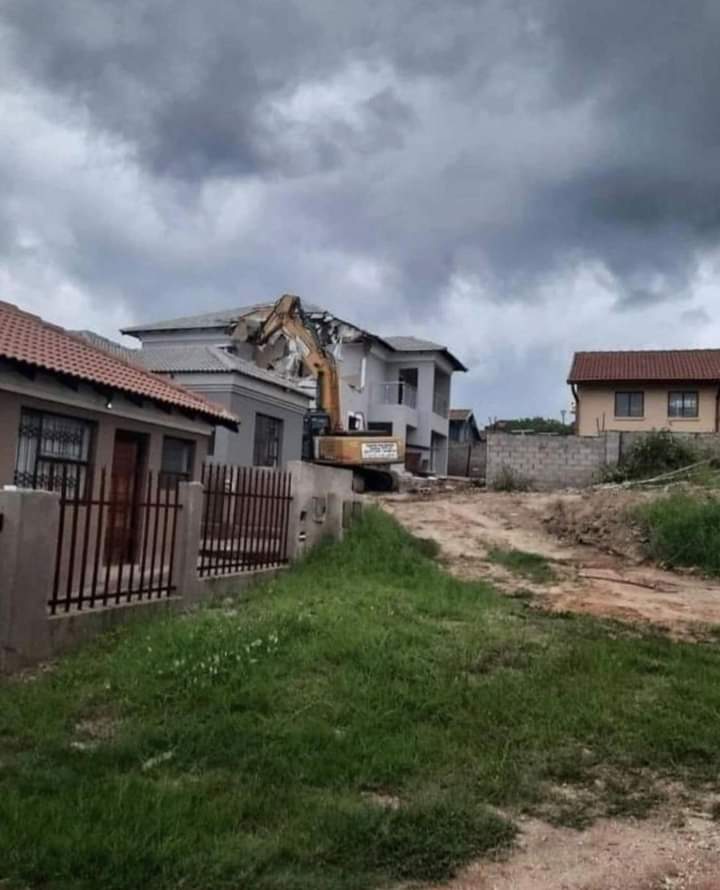 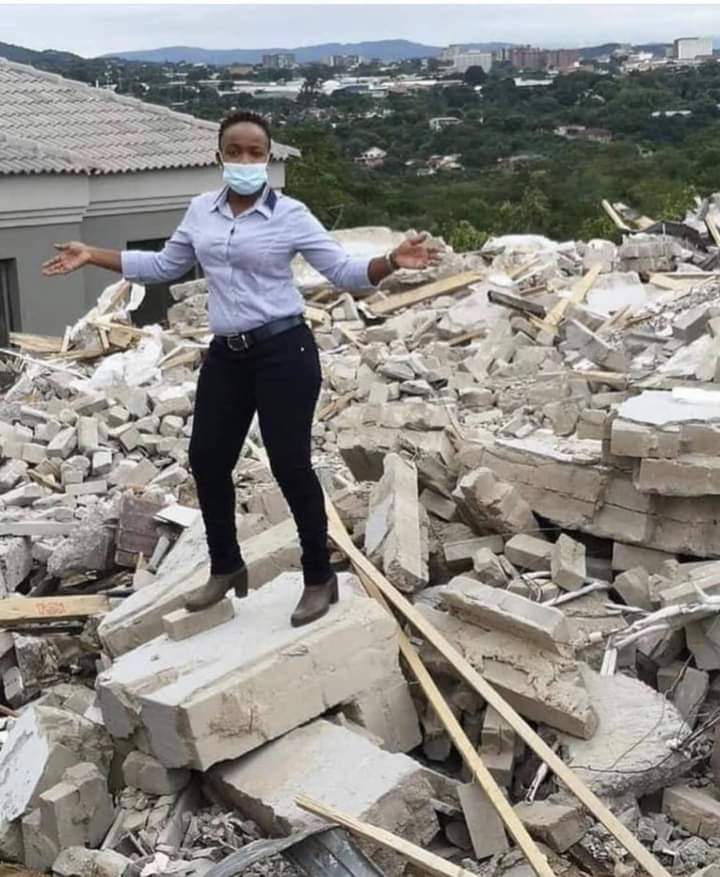 Ghana Card Will Be Ready For 2024 Voting Exercise – National Identif...

“I’ll walk na.ked to parliament if the Anti-LGBTQ Bill is ...

Nobody can be president of Ghana without connecting with me– Rev. Ow...