A Nigerian man is fuming with anger after his girlfriend charged his mother when she visited her salon and had her hair done.

Apparently, the boyfriend sent his mom to make her hair at his girlfriend’s hairdressing salon probably because of the relationship they have and for the mere fact that he knew the service will be rendered for free. However, he had the shock of his life when the girlfriend decided not to mix business with pleasure by charging her guy’s mother- as a matter of fact, her future mother in law.

The guy was greatly upset and confronted the girlfriend for an explanation because she knows very that the mother will possibly be her in law in the not-too-distant future. Moreover, the guy said he was the one who established the business for her so she had no right to do what she did.

The girl on the hand maintained that he did nothing wrong since she was merely doing what a business-minded person would do. 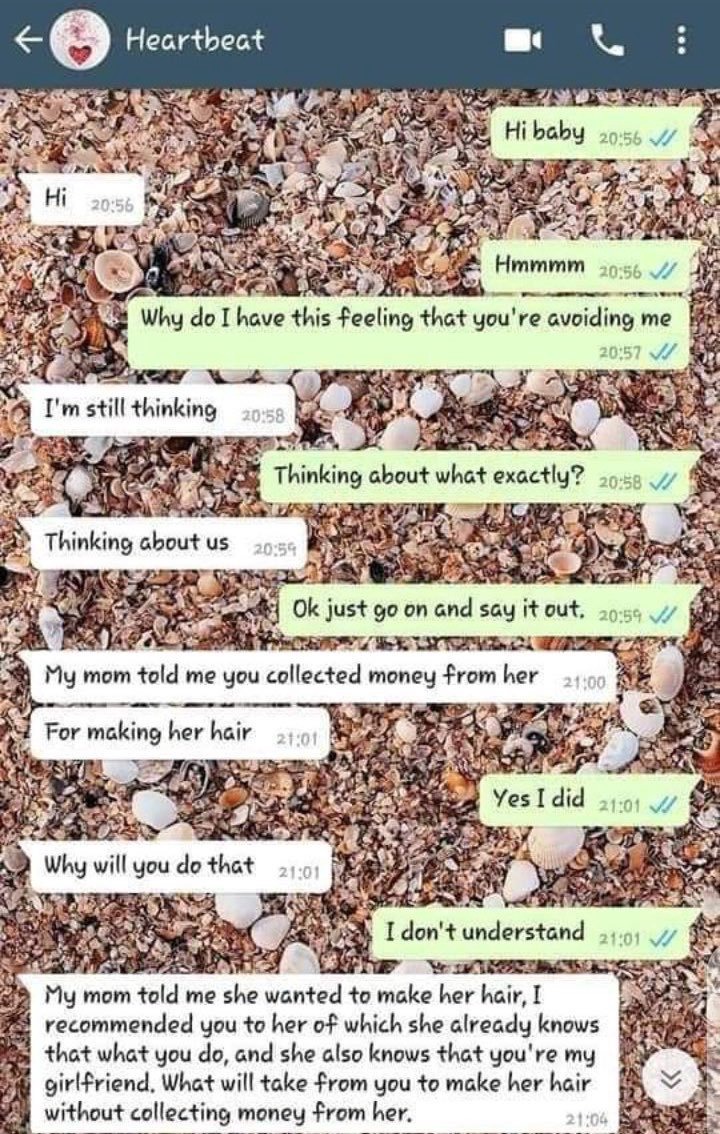 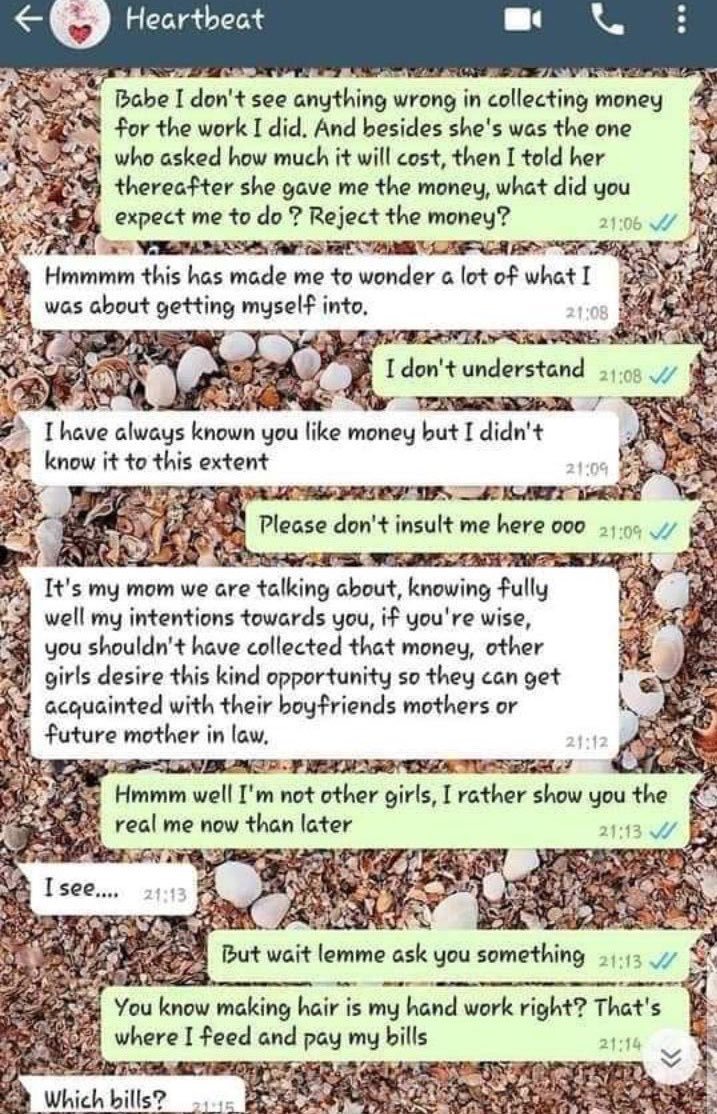 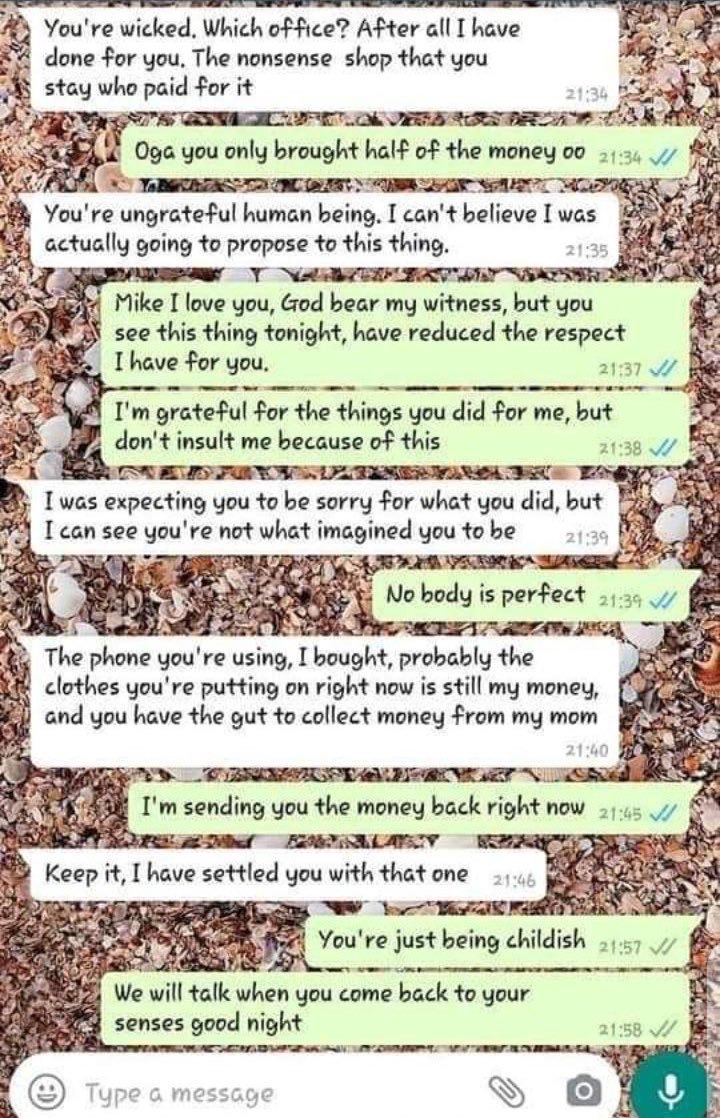 Kpakpohttps://ghbase.com/
I'm an award-winning Ghanaian blogger. I lurk in your shadows and prick your conscience with my modus operandi. Ultimately, I thrill you with my out-of-the-box reportage. Kindly contact me via email: accrabigboythings@gmail.com
Share
Facebook
Twitter
Pinterest
WhatsApp
Previous articleVideo: Fantana Finally Shows The Face Of Her Boyfriend As They Chop Love In A Pool
Next articleMzbel ‘disgraces’ Afia Schwarzenegger again

The Economic Fighters League has reiterated its position that the E-levy proposal in the 2022 budget statement is unfair increase in...
Lifestyle

Cassper Nyovest reacts to the death of actor, Patrick Shai