“Marriage is not important, I prefer being single” – 31-year-old Serwaa Amihere replies blogger who said her life is incomplete without a husband

Ghanaians Broacaster Serwaa Amihere does not think marriage is the most important thing in life.

According to her, there are more important things that deserve attention in life thus a woman who is 31 just like herself and yet single should not be a big deal.

This was the GHOne TV’s presenter’s reply to many who criticise her for failing to marry. And these comments came in droves when Serwaa Amihere celebrated her 31st birthday on 8th March 2021. 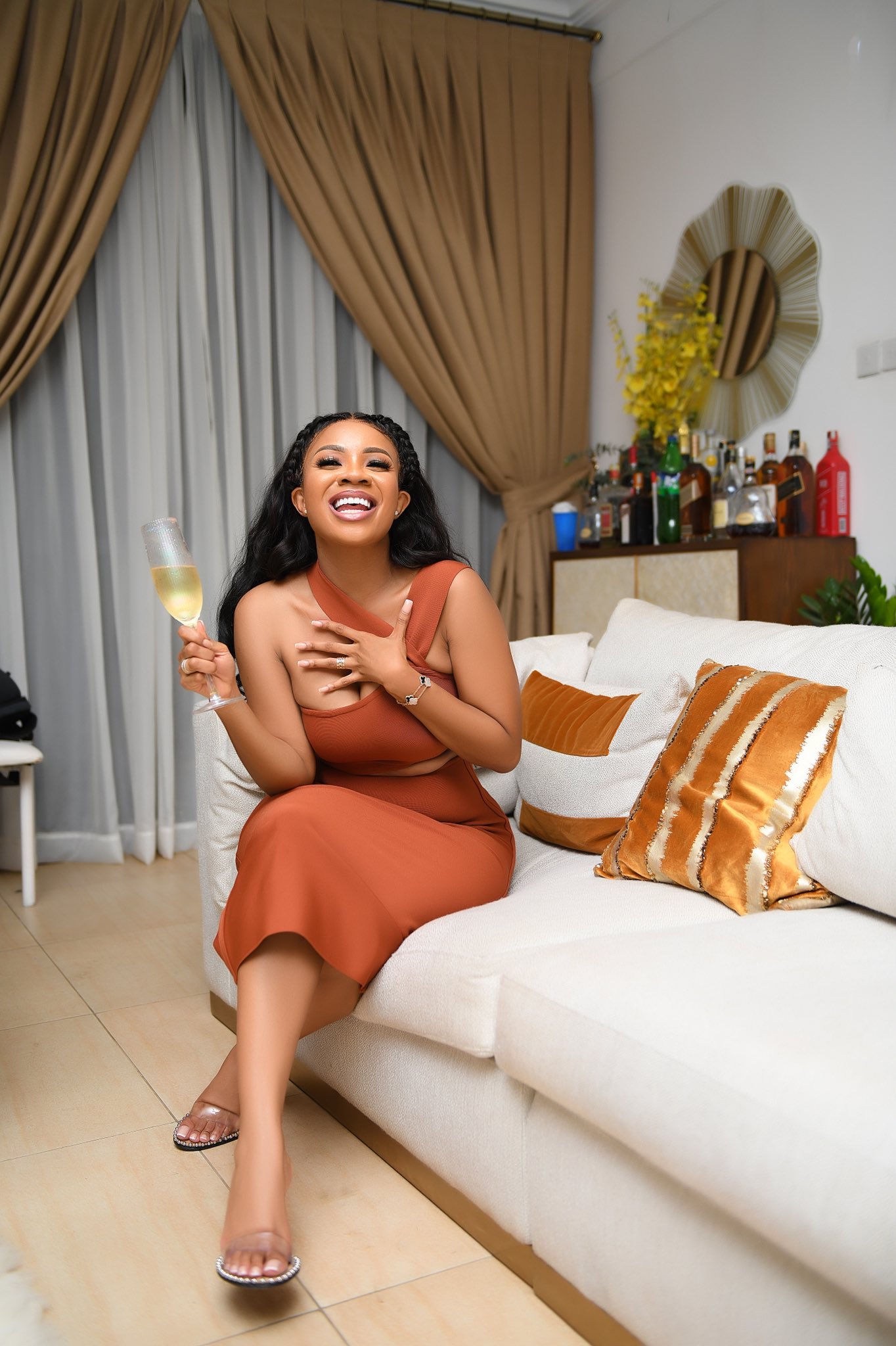 Taking a screenshot of one of the comments under a news portal post on Facebook where one social media user was asking her when she would give birth especially when she is still unmarried, Serwaa Amihere said she prefers to be single and unmarried than to rush into an unhappy union.

She wrote: Everyday go and marry! As though it’s the most important thing in life. You’ll be pushing women to end up in unhappy and abusive marriages. Smh

The blogger wrote: What shall it profit a woman if she gain everything in life without husband? A woman’s glory is her husband.. be there let the world deceive

Serwaa Amihere was clearly not happy with the comment from the blogger and advised him to refrain from thinking that marriage is a woman’s honour.

Serwaa Amihere is part of a long list of successful female Ghanaian celebrities who are yet to marry…check the full list HERE.

“Expect “Dumsor” timetable soon because there will be one week of irregular power supply” – ECG tells Ghanaians; list of affected areas

The Electricity Company of Ghana (ECG) is announcing to Ghanaians that there will be a planned power outage for...
News

Thailand: Monk chops off his head as an offering to Buddha to reincarnate him as a ‘higher spiritual being’