Moment Burna Boy makes a white man cry like a baby at his concert in Oslo, Norway (Video)

A big fan of Nigerian singer Burna Boy failed to control his emotions by weeping per the content of a video shared online while the Grammy-winning artiste performed on stage in Oslo, Norway.

The unidentified man who probably couldn’t believe he was seeing his idol performing right before his eyes, expressed his unrestrained emotions by letting tears rush down his cheeks consecutively while he sang along to the song being dished out by the African Giant.

The white man was filmed by a Nigerian party reveller who offered his shoulders to him for comfort. The video which was originally shared by Instablog9ja has triggered wild responses from internet users.

See a few samples we gathered for you;

See netizens reactions: opeyemifamakin wrote; “If Jon bellion ever does a concert in Nigeria, My tears will be worse than this.”

sir_eltee wrote: “He’s a very loyal and committed fan. You can tell by his Y reaction. I love how Nigerian music is gaining the recognition that it deserves!” 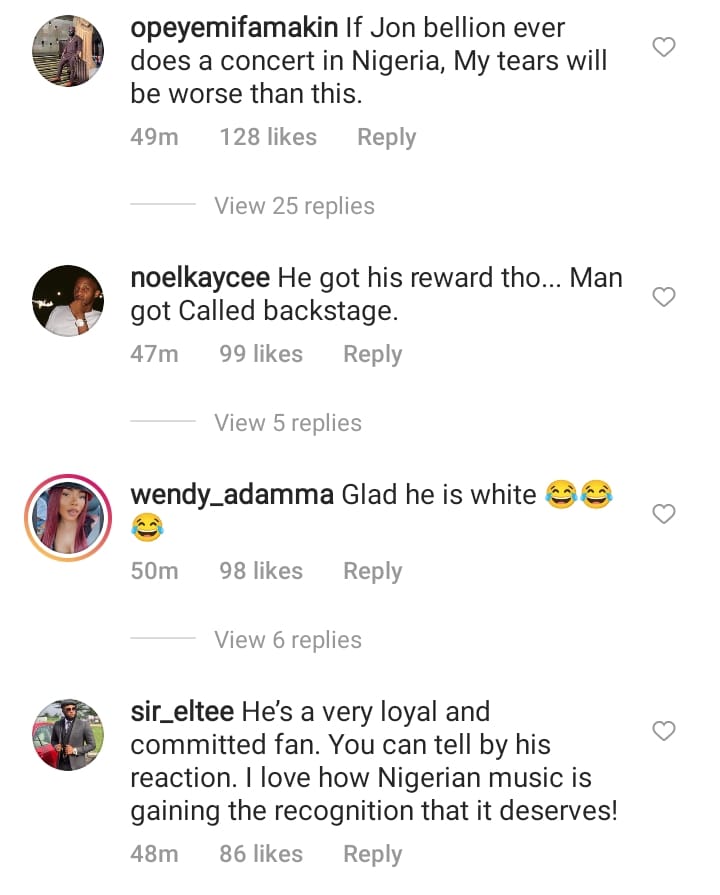 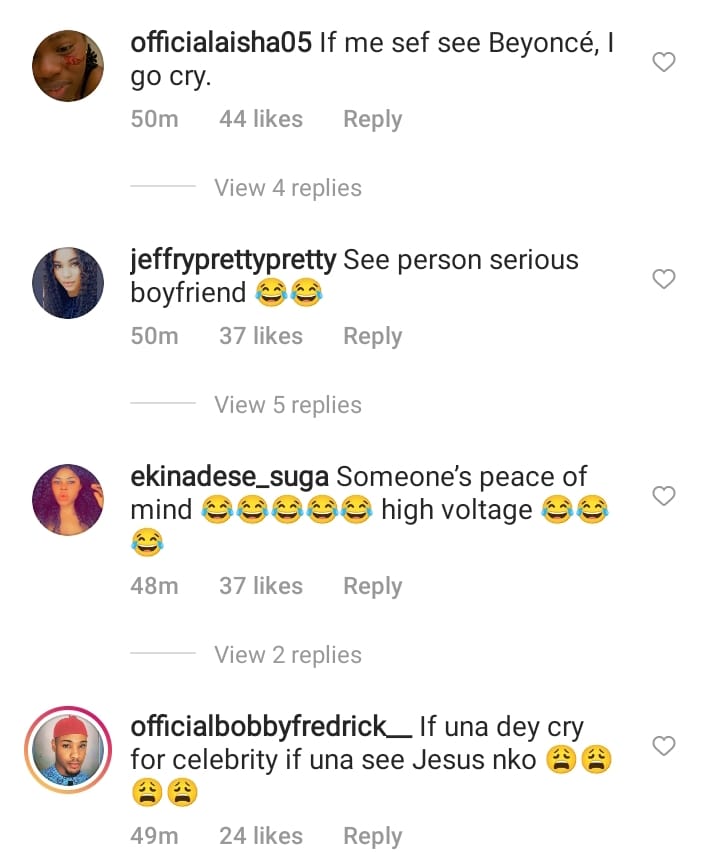 I don’t follow Jesus Christ, I’m not a Christian and I don’t go to church- Teacher Kwadwo says

Teacher Kwadwo has boldly declared that he's not a follower of Jesus Christ and his teachings. The dismissed professional teacher...
Nigeria News

Most ladies go through the most just because of the ‘Mrs’ tag — Reality TV star, Tega

BBNaija Season 7: Amaka clashes with Phyna as she accuses her of ‘snatching’ Groovy from her

Now that I’m a Muslim, I won’t expose my body- Akuapem Poloo