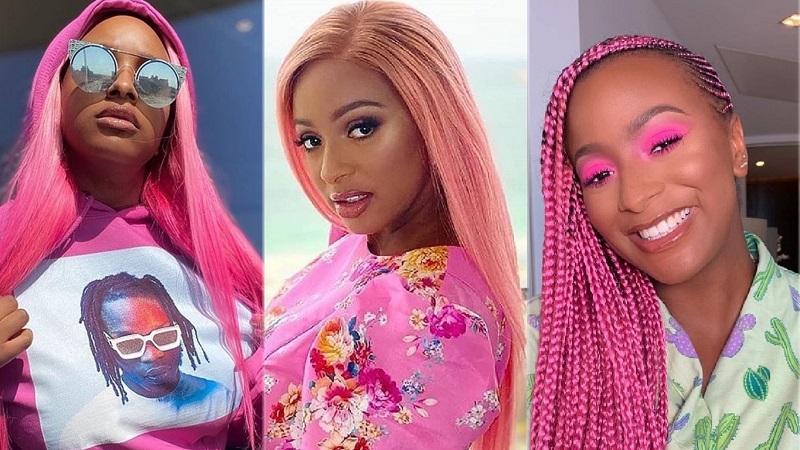 Billionaire heiress and disc jockey, Florence Otedola, better known as DJ Cuppy, has stated that many Nigerian men are only interested in dating her because of her father.

Cuppy, who is the daughter of Nigerian business tycoon, Femi Otedola, made this assertion in a recent podcast while she opened up about her love life.

Recall that Cuppy has on multiple occasions stated on social media that she’s single.

However, speaking on the podcast, the 29-year-old said she would be happy if she meets a man who truly loves her for who she is and not because of her father’s status.

While recounting her experiences with men who had left her shocked at their desperation to meet her father, Cuppy says she wants to be with a man who loves her and is genuinely happy to be with her, that he sees her father as a ‘by-product’.

“Back home, I feel like so many guys don’t want me, they want my dad. If I meet a guy in the UK, and I have met guys in the UK; when I tell them that I am from Nigeria, they ask me what village. And it makes me feel the person is not really Nigerian.

“They just love my dad. I met a guy recently and the next thing he asked me was, ‘so when am I going to meet your dad.’ I was shocked. I want someone to love me a lot and be happy and my dad would be like a by-product”. She said.