A lady has been left in shock after her boyfriend disclosed to her that he has been gay all along.

This lady who identifies herself as GiGi never knew her boyfriend was gay until now. Actually, they were no signs to give her any clue that her boyfriend is a homosexual.

Tweeting with the handle [@Sisana_G], this lady has sparked a new conversation about partners knowing the sexual orientation of their significant others.

My boyfriend just told me he is gay

Many who have seen this short but shocking tweet have reacted with the same shock as they ask themselves whether there may also be well in a relationship with a perceived straight lady or guy.

Luuh reacted by writing: Let him go mahn, it’s who he is. Support him even. It’s gonna hurt, but trust me his intentions were probably not to hurt you, but we live in a world where being gay is so condemned to a point that most gay guys have to live a lie, just to fit in

King-Dre wrote: So basically you been giving head to a dick that just came from the other hole. But let me tool. Kubird 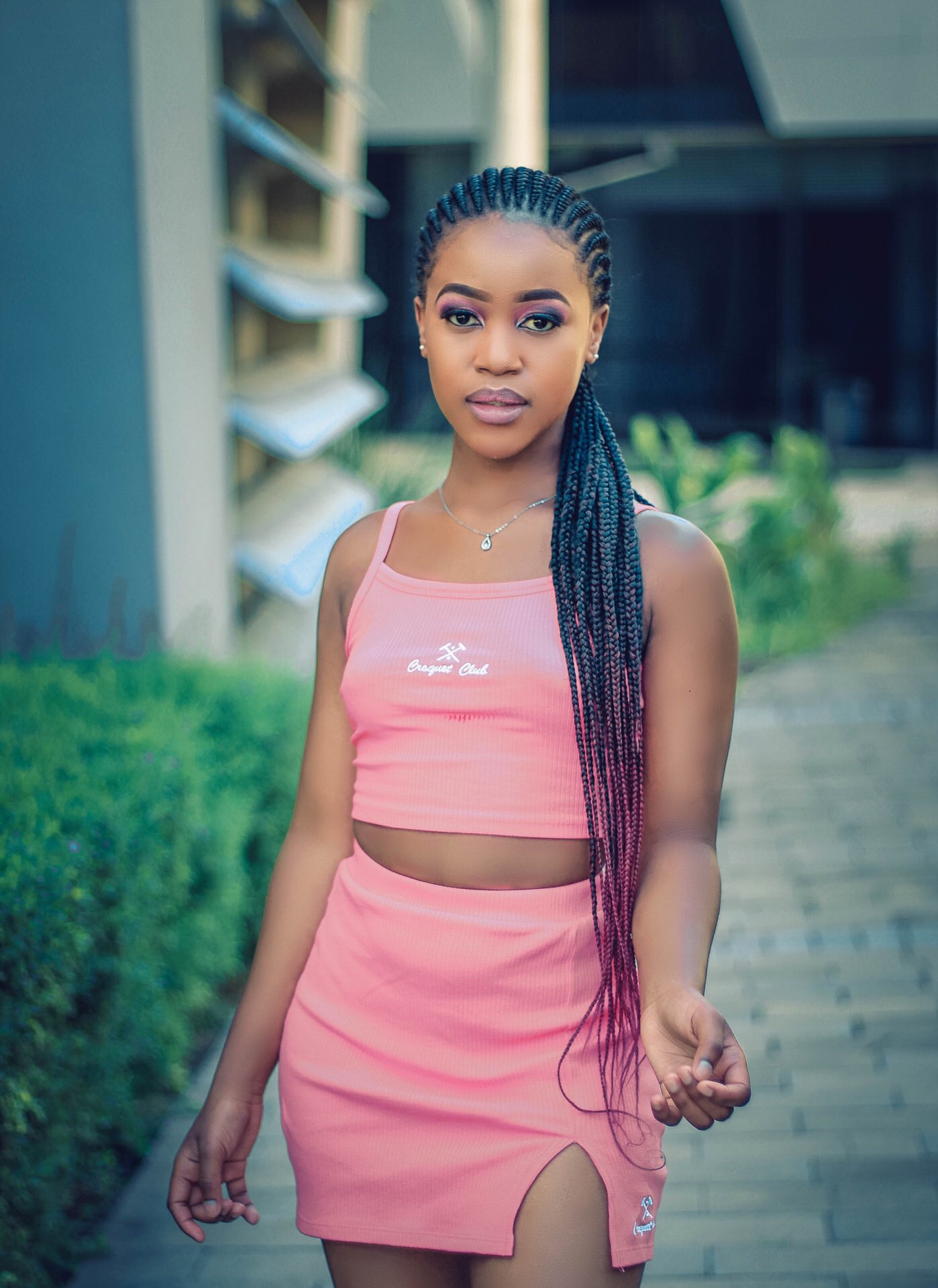 Thembisile wrote: Big up to him for coming out and I’m sorry you’re losing a boyfriend but I can assure you you’re gaining the best friend you’ll ever have.

Kgosi shared: All the boyfriends are gay, but we can’t let that come between what we have.

Toi wrote: Appreciate his honesty, must have taken real guts

Daizy replied Toi by writing: …where was his honesty when they started dating. I’m 100% behind people finally living their truth but may it not be at other’s expense, please.