“No human can attack me because I’m more than occult, satan even gets surprised sometimes” – Shatta Wale 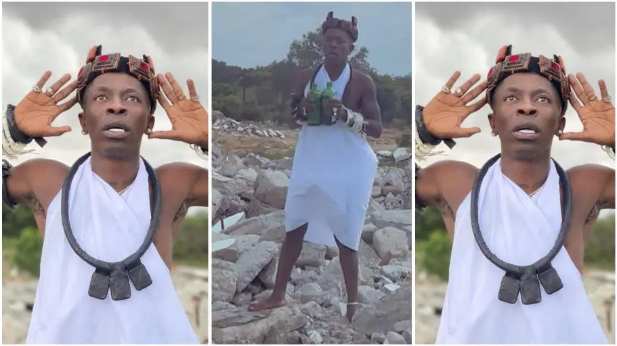 Popular Ghanaian dancehall giant, Shatta Wale known in real life as Shatta Wale has spewed that the team he walks with are powerful more than an occult group.

According to him, he’s well protected, and just like how he’s powerful in physical it’s the same thing when you dive into the spiritual realm.

As many claims that music is spirit and that can make or unmake an artiste, Shatta Wale has emphasized that he’s done all the necessary things to make sure he’s protected.

He made this bold statement on his social media pages and added that satan even gets surprised sometimes because of the spirits he has and when he decides to go bad. 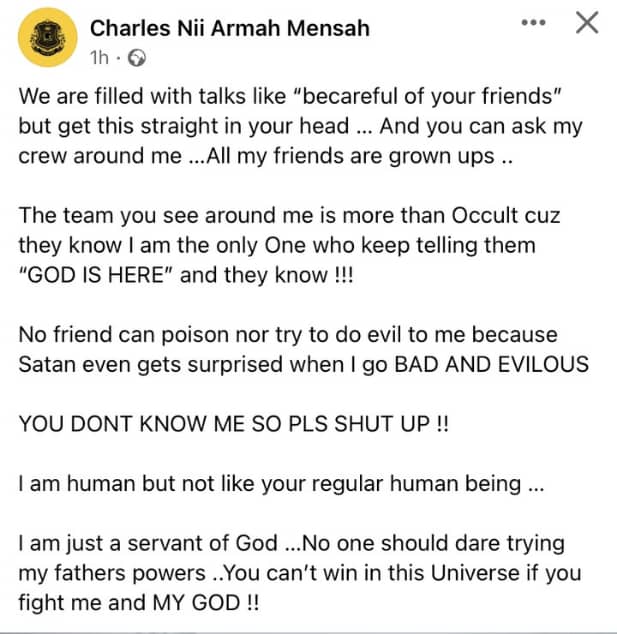