Actress Yaa Jackson has given some tips to women as to what they should be doing if indeed they expect utmost respect from men.

According to the occasional musician, the ability of a woman to make a man cry or moan in bed will guarantee respect.

Sharing a saucy photo on her Twitter timeline, Yaa Jackson did not fail to satisfy the fancy of her fans by serving them with her a photo of her raunchy body under the shower.

Yaa Jackson who has turned herself more into a social media model has always been sharing very highly sensitive photos of herself with sexually suggestive captions. 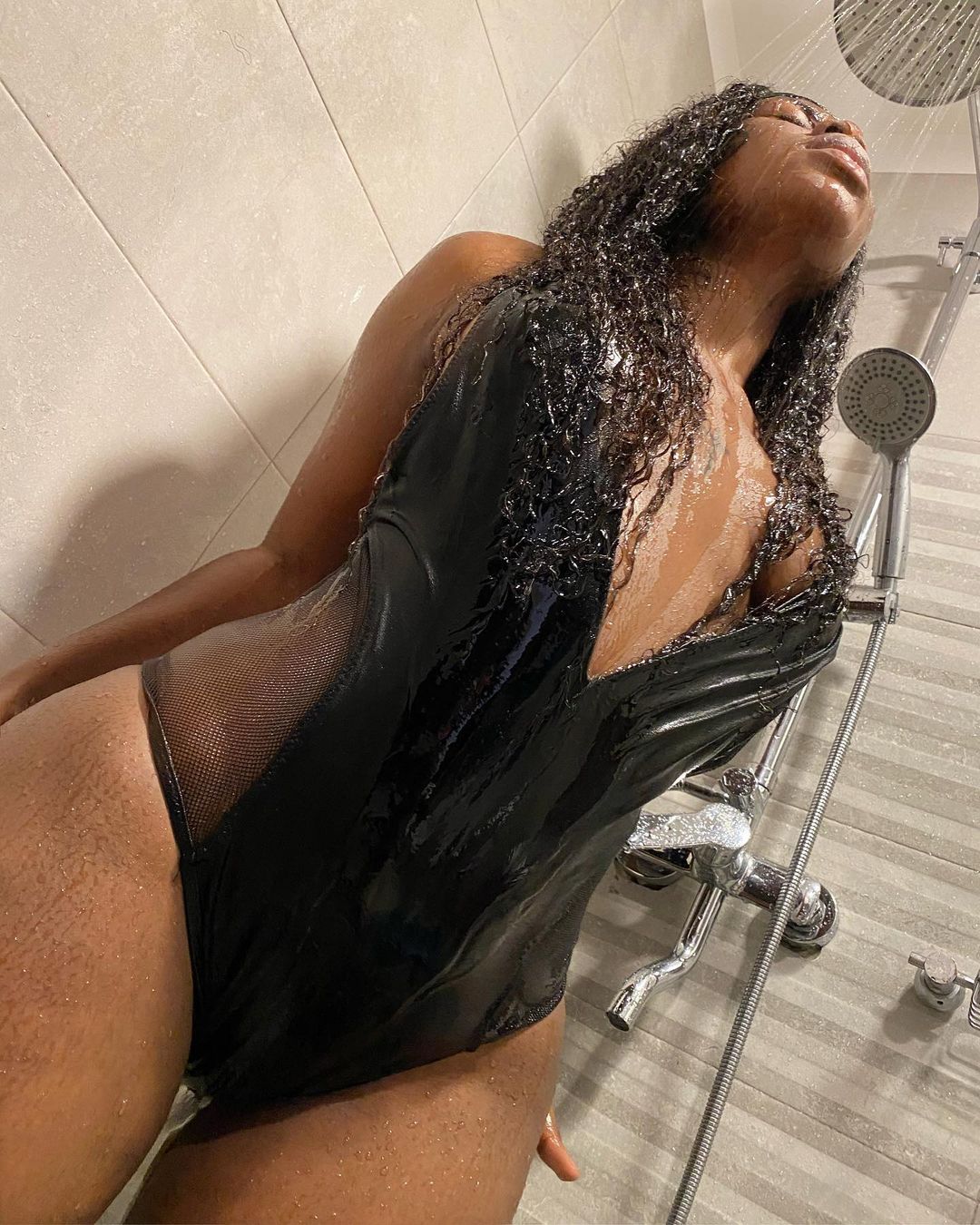 TWIST: Psalm Adjeteyfio neglected his wife and went for a sidechick pe...

Fan Goes An Extra To Tattoo Tracey Boakye And Her Children At The Back...

I Will Take You To Ankafo – Nana Ama McBrown Teases Afia Schwarz...