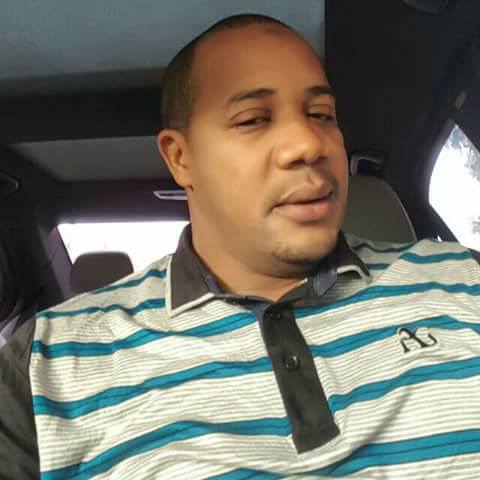 His body was found mutilated and dumped in a bush. His social media friends have expressed deep sorrow and anguish about his death. Some described him as a man of competence and generosity.

We don’t know why the heart of man is full wickedness that he will take the life of another in such a callous manner.

We shall bring you more updates on this story to find out the motive behind his murder.