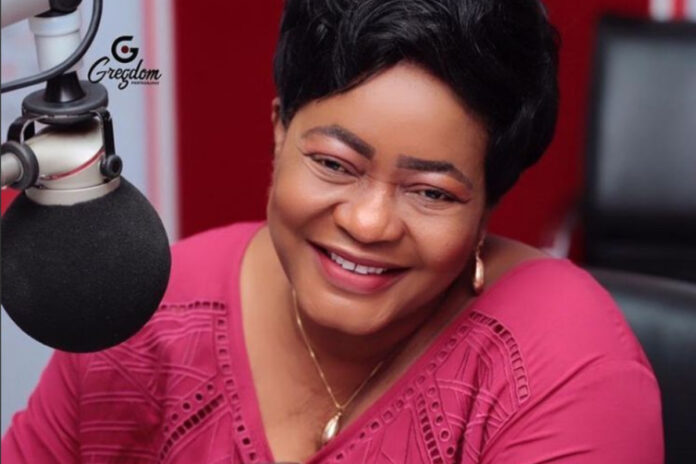 Kumasi-based actress Christiana Awuni has shared details of why she stopped going to church.

While interacting with celebrity blogger Zionfelix, the actress who looks sumptuous despite her age, said the charlatans marauding in the House of God has deterred her from having a relationship with God in His house.

The actress whose heavy backside is her most conspicuous feature said some pastors wanted to sleep with her prompting her to stop going to church entirely.

You know what they say: the apple does not fall far from the tree and we have a perfect illustration here in the shape of Janet Lamptey, the cute daughter of actress Christiana Awuni.

The young lady whose photos have started making waves on the internet massively is equipped with the same heavy endowment as her mother whose fame is partially hinged on her big backside.

Janet has the same curvaceous body and beauty her aging mum possesses and we understand why a cluster of netizens cannot have enough of her.