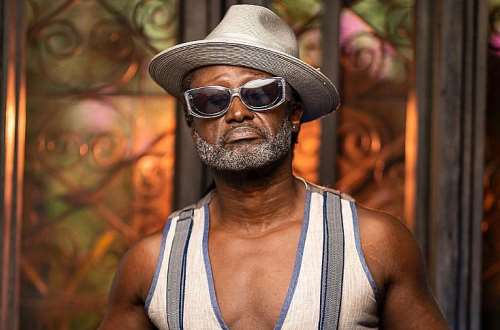 Multiple-award-winning rap god and hiplife legend Reggie Rockstone has cleared the air on the claim that he brought the rap genre to Ghana.

There have been some claims that rapper Reggie Rockstone introduced the rap genre in Ghana in the late 90s, reason why he is described as the rap god.

READ ALSO: I’m in good terms with my friend who snatched my wife – Reggie Rockstone

Speaking about the claims that he introduced rap music into Ghana, Reggie Rockstone stated that rap music existed in the country before he started doing music but in a different style.

“It was when I came to Ghana then I realized the young boys here were doing exactly what we were doing back in London. The only difference was the language. They were using the English language to rap. So my idea was to change from English to the Twi language. So there came Twi rap”. Reggie Rockstone said this in an interview with TV XYZ.

However, there have been reports that the legendary Highlife musician Gyedu Blay Ambolley has the first rap style of music dubbed “Sumkwa Rap”.