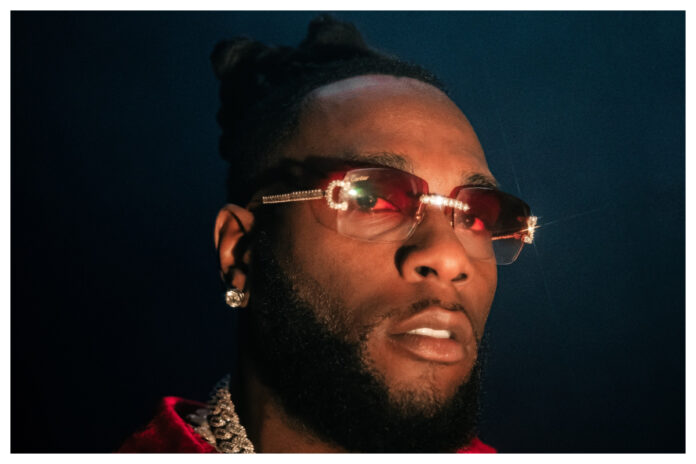 Burna Boy has taken over the internet after he proudly announced the purchase of three luxurious whips to add to his glowing garage.

The Nigerian artiste who obviously gave credence to his moniker African Giant, reportedly placed an order with a foreign dealer for three pricey vehicles: a Maybach, a Bugatti, and a Lamborghini.

This was disclosed by Burna Boy via his Instagram story, where he explained that it was a component of his own preparations for the Detty December event.

He proceeded to post images of a customized Bugatti, a Lamborghini, and a Mercedes Maybach.

Burna asked his dealer in an Instagram post when the bespoke work on the Bugatti would be finished so they could be transported to him.

He wrote; ”In preparation for the fast approaching ONWA DECEMBA.