The Kasoa Ritual Killing saga has sent chilled shivers down the spines of concerned Ghanaians especially due to the persons involved.

Many are still in shock since they are unable to unravel how two teenagers could have the guts to hit to death a 10-year-old boy for a money ritual.

The blame has been squarely laid at the doorsteps of the media.

Many believe the media space has been polarized and the inability of the authorities to regulate tv contents (more especially) is doing the youth more harm than good. 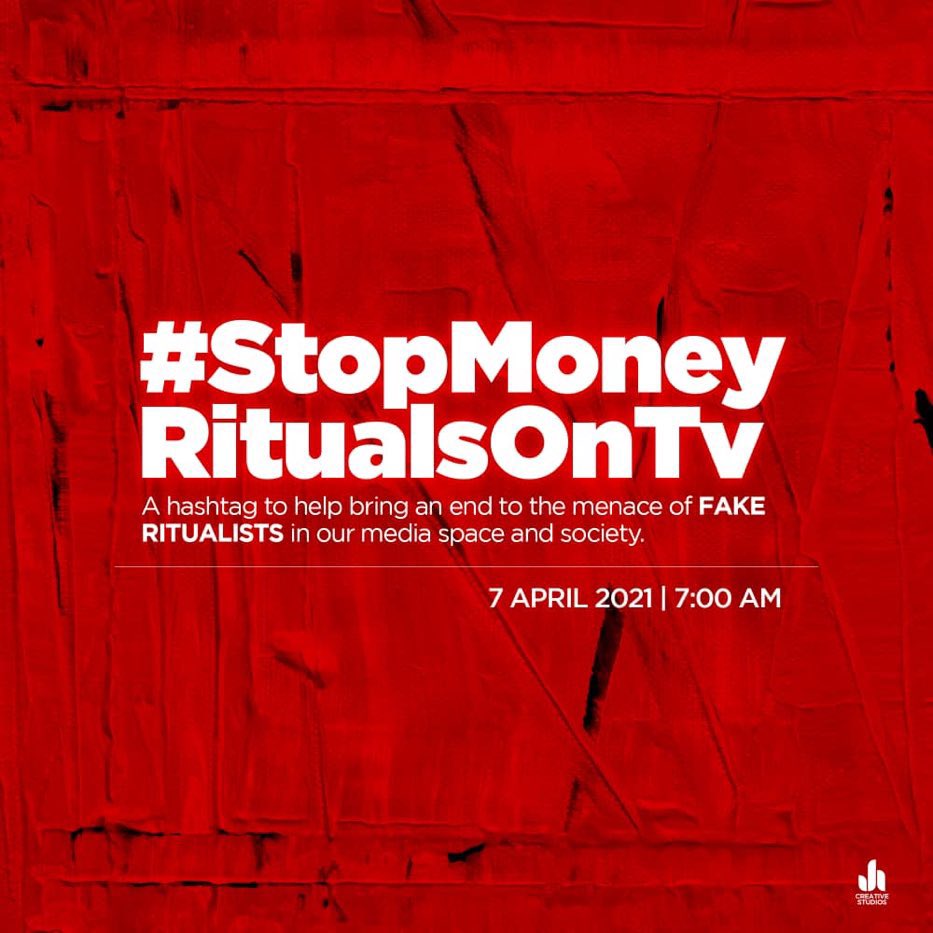 While some say poverty, illiteracy and the glorification of wealth are contributing factors to what happened at Kasoa, many believe the moral fabric of society is broken, the family is failing to play its role and the media is now raising children.

Following that Ghanaians have began a campaign on social media calling for the proper regulation of the media space and especially the strict look at the advent of spiritualists, ritualists and juju men advertising their services on national television.

These people believe the lackadaisical attitude of the National Communication Authority and the National Media Commission in stamping their foot and ensuring that the right contents are churned out is the result of the Kasoa misfortune. 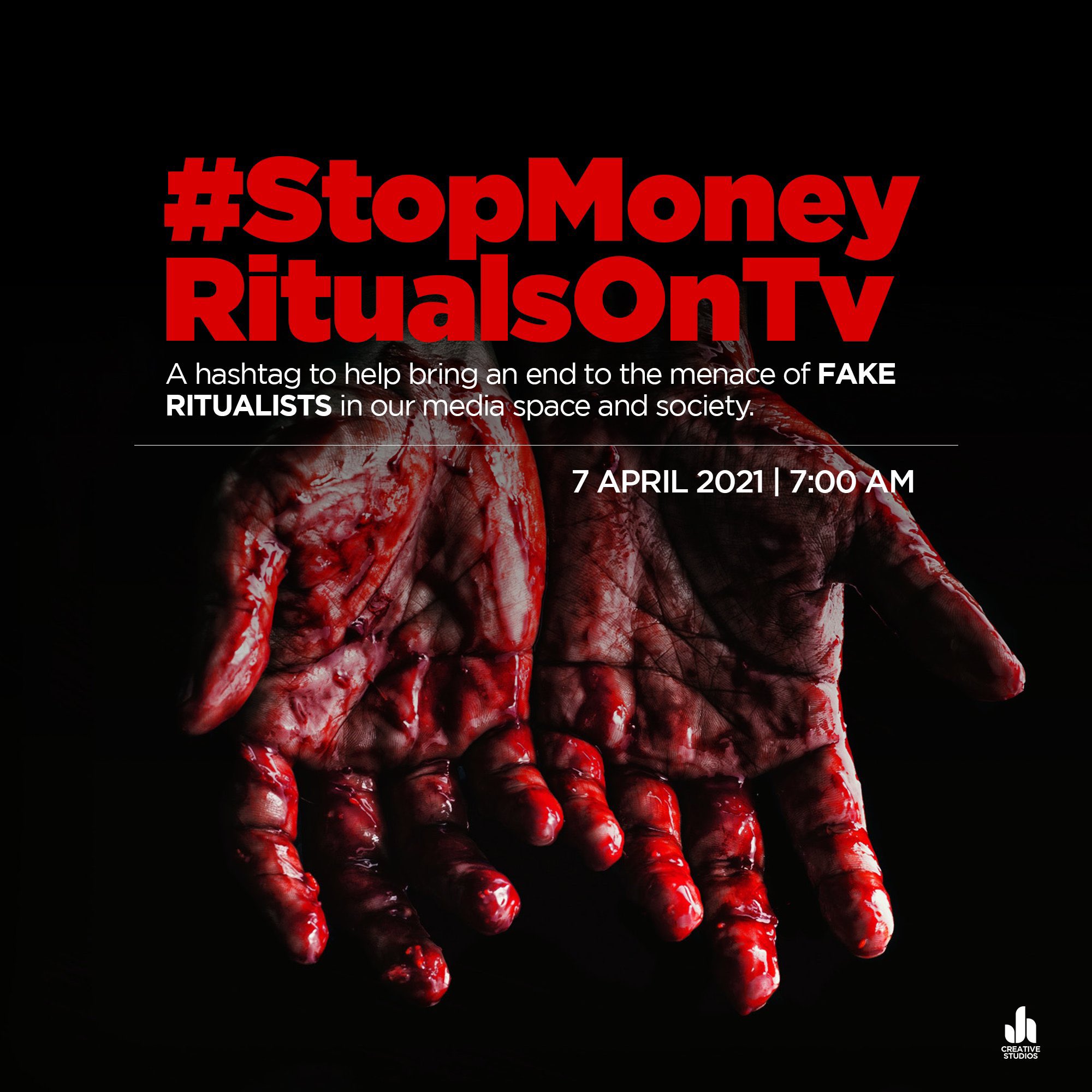 Many believe these spiritualists, ritualists and juju men have succeeded at luring and deceiving poor and clueless youth into running after ill-gotten wealth at the peril of their lives and others.

Below Are Some Of The Concern

The person who says it cannot be done should not interrupt the person who is doing it so try as much as possible to Build your own dreams, or someone else will hire you to build theirs
Don't go for sika Duro ,Fa Sika b3gye Sika ne Sika gari#StopMoneyRitualsOnTv pic.twitter.com/x9xckZvokO