“They wasted all the attention I gave them” – Kuami Eugene shades Guru, others over feature snub as he drops new photos

Ghanaian singer Kuami Eugene did not only drop new photos but also threw some shades at people he described as “Attention wasters.”

In captioning these photos he shared on his Twitter timeline, the VGMA Artiste of the Year said he gave many the opportunity and attention they deserve but they couldn’t make many returns from it.

Subtly, Kuami Eugene is telling Guru that he gave him attention when he decided to turn down his feature request but the NKZ rapper failed to capitalize on it. 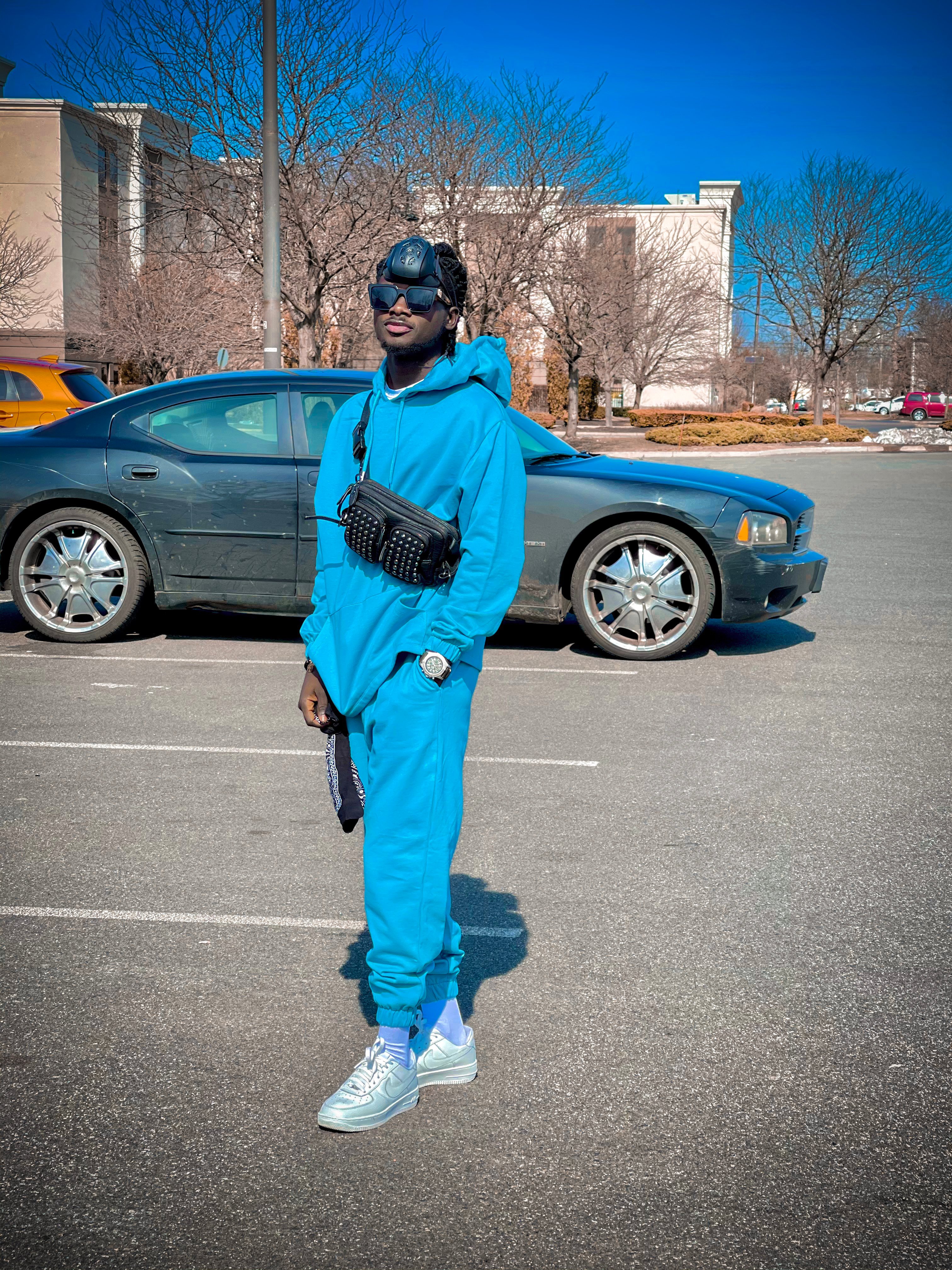 Just Been Away For A While. They Wasted All The Attention I Gave Them. Opportunity Comes But Once.

Just Been Away For A While.
They Wasted All The Attention I Gave Them.
Opportunity Comes But Once. pic.twitter.com/LThqqcVxzE

If you have forgotten, a few weeks ago Guru and Kumai Eugene made several headlines for just one reason that the Lynx Entertainment signee has refused to collaborate on a song with Guru because his manager, Richie Mensah was disrespected.

There was some back and forth between Guru, Kuami Eugene and Lynx Entertainment. In the end, Guru thought it wise to release a d!ss track he titled “Who Born Dog” which he used as an outlet…SADLY, the song died on arrival.

Akuapem Poloo's mother has gone on air to beg for mercy on behalf of her daughter. Following the nvde images...
Entertainment News

(+VIDEO) “Forgive My Daughter And Release Her To Take Care Of My Grandson, He Is Traumatized And Can’t Speak” – Akuapem Poloo’s Mother Cries...

‘Kuame Eugene And The Rest Should Step Aside, I’m Winning VGMA Artiste Of The Year- KiDi