The 2020/21 UEFA Champions League group stage draw has been made in Geneva, with the pick of the matches including Bayern vs Atlético Madrid, Paris vs Manchester United and a Cristiano Ronaldo vs Lionel Messi encounter between Juventus and Barcelona. 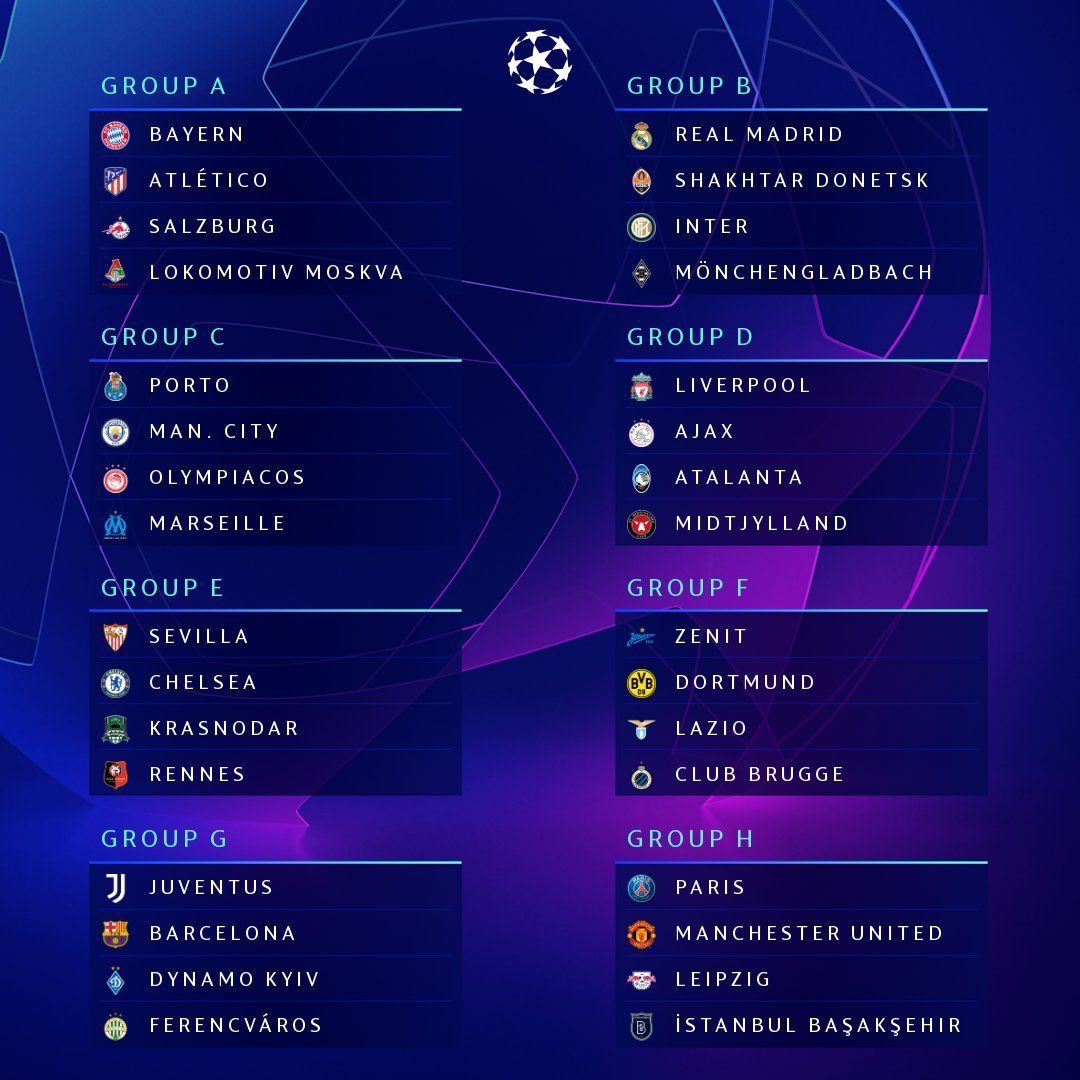 The full fixture list for the group stage will be communicated on Friday evening after taking into account the calendars of participating clubs and stakeholders.

Hydehttps://ghbase.com/
Share
Facebook
Twitter
Pinterest
WhatsApp
Previous articleI Knew I Was Going To Be A Musician At Age 10 – Joe Mettle Advises Parents To Invest In Their Children’s Talent
Next article(+VIDEO) See Why Ayisha Modi Made Obofour And His Wife Her Godparents Despite Being Older Than Them

The Economic Fighters League has reiterated its position that the E-levy proposal in the 2022 budget statement is unfair increase in...
Lifestyle

Cassper Nyovest reacts to the death of actor, Patrick Shai