The ability of an artiste to secure more than a couple of nominations at the biggest local awards stage; the Vodafone Ghana Music Awards (VGMA) does explain the work the individual has put into his or her craft.

Although the number of nominations does not necessarily mean the artiste will be sweeping all the awards on the night, it somehow gives credence to the popular saying that “every nominee is a potential winner, one needs to be good to be nominated.”

As Ghana looks forward to the big night where Ghanaian music will be celebrated and the people who make us move out feet and forget all about our miseries be deservedly honoured and awarded, we take a look at the artistes with the highest number of nominations and other facts.

On April 4 2021, Charterhouse, organizers of the VGMA together with their partners announced the full list of nominees for the VGMA22 on TV3 and on their social media platforms.

These Are Facts About The VGMA22 Nominations

Now, out of the 111 nominations, these are the top 10 artistes with the highest number of nominations at the VGMA22 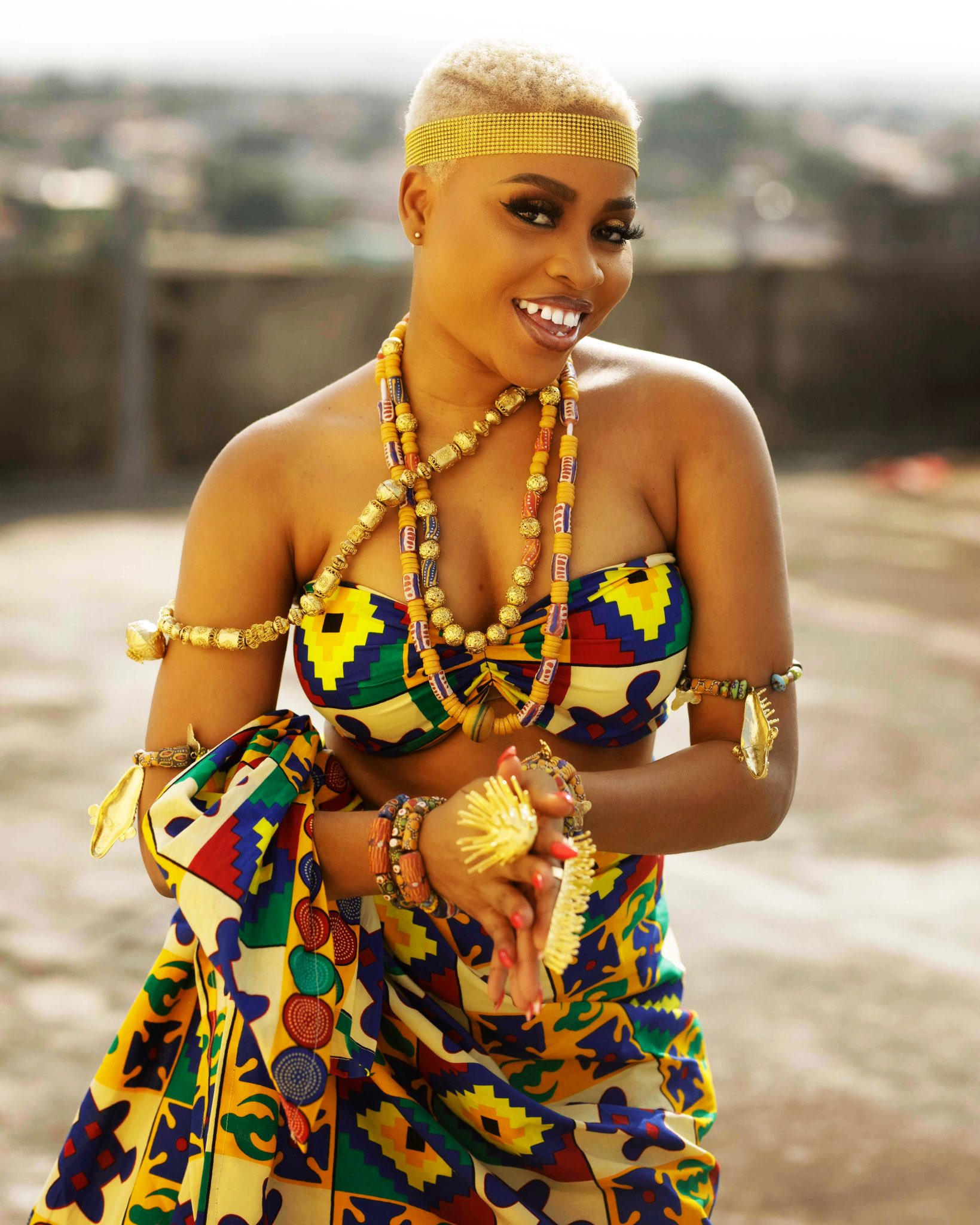 Adina Thembi has 10 nominations at the VGMA22. The highest by any artiste. It is a no mean feat chaled by the female act.

Categories she has been nominated for at the VGMA22 include:

KiDi has 9 nominations at the VGMA22. the most nominations he has ever secured at the big stage.

Categories he has been nominated for at VGMA22 include:

The Kumerica vibe has proven that it was not a fl;uke as it has secured Kofi Jamar 7 nominations at the VGMA22.

Categories he has been nominated for at the VGMA22 include:

The following artistes are also on the top nomination VGMA22 LIST

1, Note that for the 11th year running, rapper Sarkodie has been nominated for the Artiste of the Year category at the Vodafone Ghana Music Awards (VGMAs). The most by any artistes in the history of the award.

2, Note that Stonebwoy and Shatta Wale, for the second year running, are not going to be partakers in the Vodafone Ghana Music Awards (VGMAs).

3, Note that, they are also several other miscellaneous categores including honourary awards amonsgt others for the VGMA22.

6, Adina becomes the first female ACT to be nominated for 10 categories at the VGMA22.