Who Are The Brothers & Sisters of Troian Bellisario? 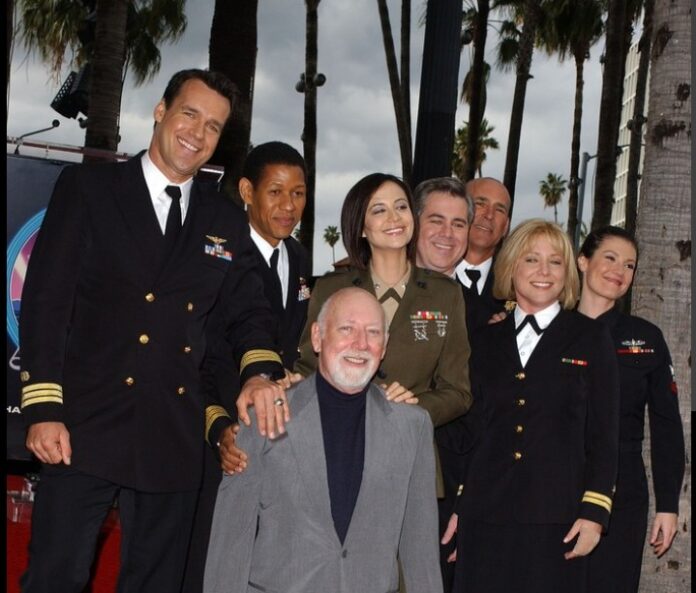 Troian Avery Bellisario is an American actress and director. She is the daughter of actors Donald P. Bellisario and Deborah Pratt. She is best known for playing Spencer Hastings in the ABC television series “Pretty Little Liars.” Who are the siblings of this actress? Find out in this article.

Troian Bellisario originally known by her birth name Troian Avery Bellisario was born in Los Angeles, California, United States of America on October 28, 1985. Donald P. Bellisario and Deborah Pratt are her parents and Vivienne Bellisario is her stepmother.

The actress attended Campbell Hall School and later on, went to the University of Southern California. She bagged her Bachelor of Fine Arts degree in 2009.

The famous American actress and director has a biological younger brother, three half-sisters and two half-brothers Sean Murray, an actor and Chad W. Murray. Even though there isn’t enough information about her siblings but according to sources, most of them are famous actors and actresses.

The American actress’ mother’s name is Deborah Pratt and her father bears the name Donald P. Bellisario. Both of her parents are film producers. Sources have that, she has two half-brothers, three half-sisters and 1 younger brother. Her father is of Serbian and Italian descent and her mother is also of Creole and African-American descent.

Troian Bellisario is best known for performing as Spencer Hastings in the ABC television series “Pretty Little Liars.” She began her career at the age of three and has since become one of the most successful actresses we have today.

The actress has been in a number of films, television programs, and short films, including “Last Rites,” “Billboard Dad,” “C.O.G,” “Suits,” and “Sister Cities,” to name just a few.

She actress has won numerous awards over her career. She has won a Young Hollywood Award and a Teen Choice Award in addition to the Vision Fest Award for Best Acting by a Female Lead.