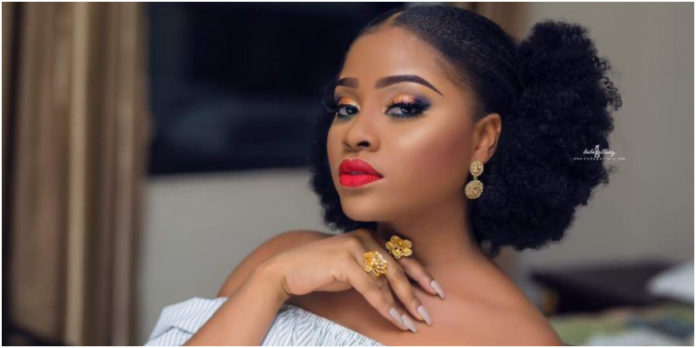 Beautiful Ghanaian singer, Adina has said she will never endorse any political even if she’s offered a lot of money.

The singer who’s fondly creating melodious tunes one of which includes ‘Take Care Of You’ ft Stonebwoy, said political endorse could ruin her career and soil her reputation which is why she won’t toe that line.

She made this known during a recent interview with Kastle FM. ‘No amount of money will be enough to convince me to endorse a political party. I don’t detest politics but I like to keep my political life very private,’ Adina told the host Amansan Krakye.

Continuing, she said; ‘As an artiste, I do music for everybody irrespective of your political affiliation. So I don’t think it would be the best to go on that level of openly endorsing a political party now or in the future.’