WizKid’s baby mama, Shola opens up on how three girls are fighting over their son Boluwatife in school 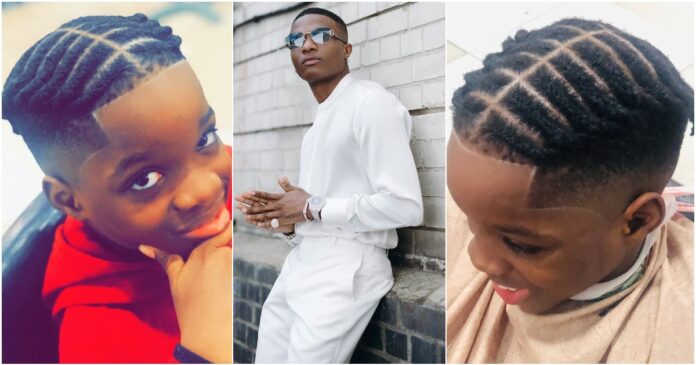 Afrobeat singer, WizKid’s baby mama, Shola has revealed how three girls are reportedly fighting over their son Boluwatife at school.

She took to her social media page to open up on the conversation she had with the headteacher of their son complaining how almost everyone is talking about it in their school.

She indicated that three girls are fighting over him as all of the girls are claiming that he’s their boyfriend and it’s the hottest topic in their school.

WizKid’s baby mama however noted that the apple didn’t fall far from the three meaning Boluwatife is just like his father as he has three girls fighting over him at that young age. 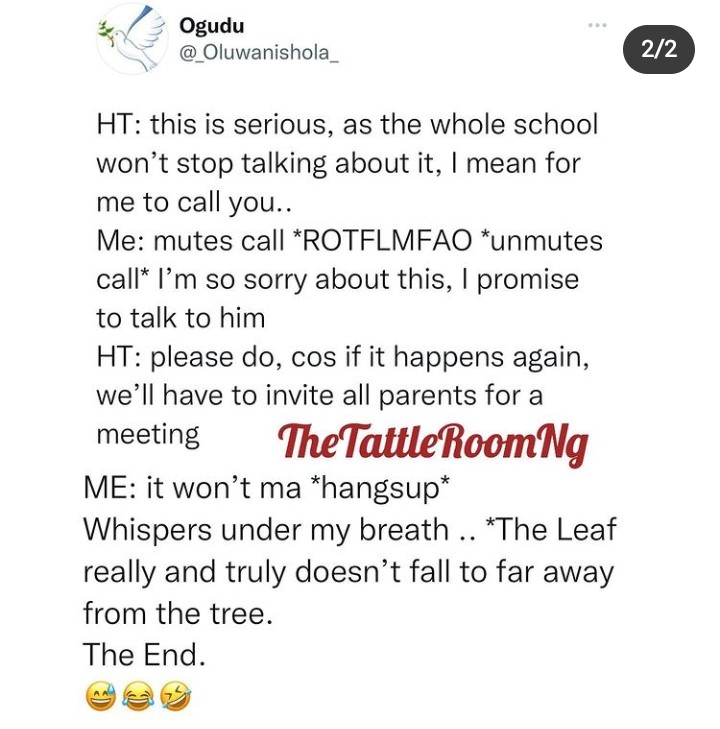 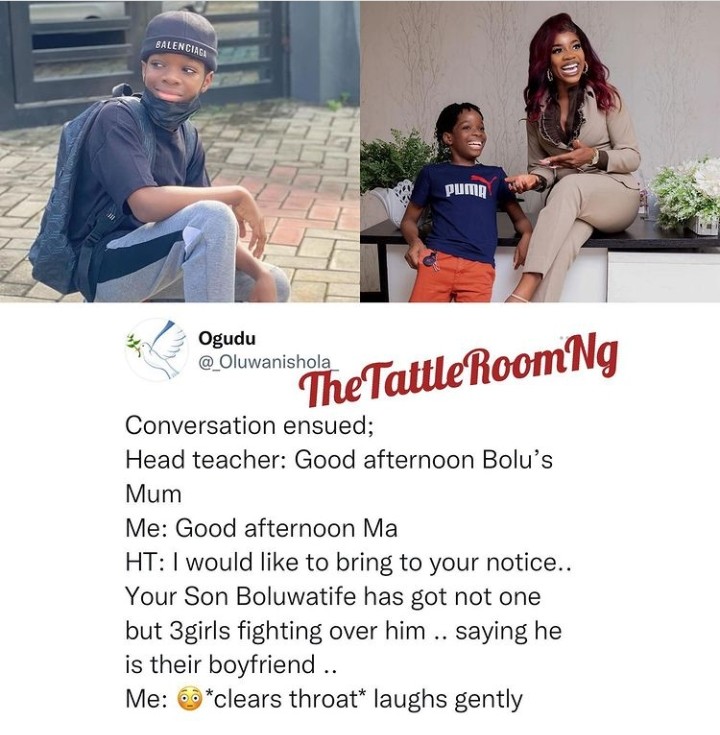