A gentleman, Frederick Gyimah aka Radical, who was part of a group of young men broadcaster Nana Aba Anamoah interviewed some years ago as part of the #StopTramadol campaign has died.

This unfortunate news was communicated to Nana Aba Anamaoh who has shared it on her Twitter timeline. 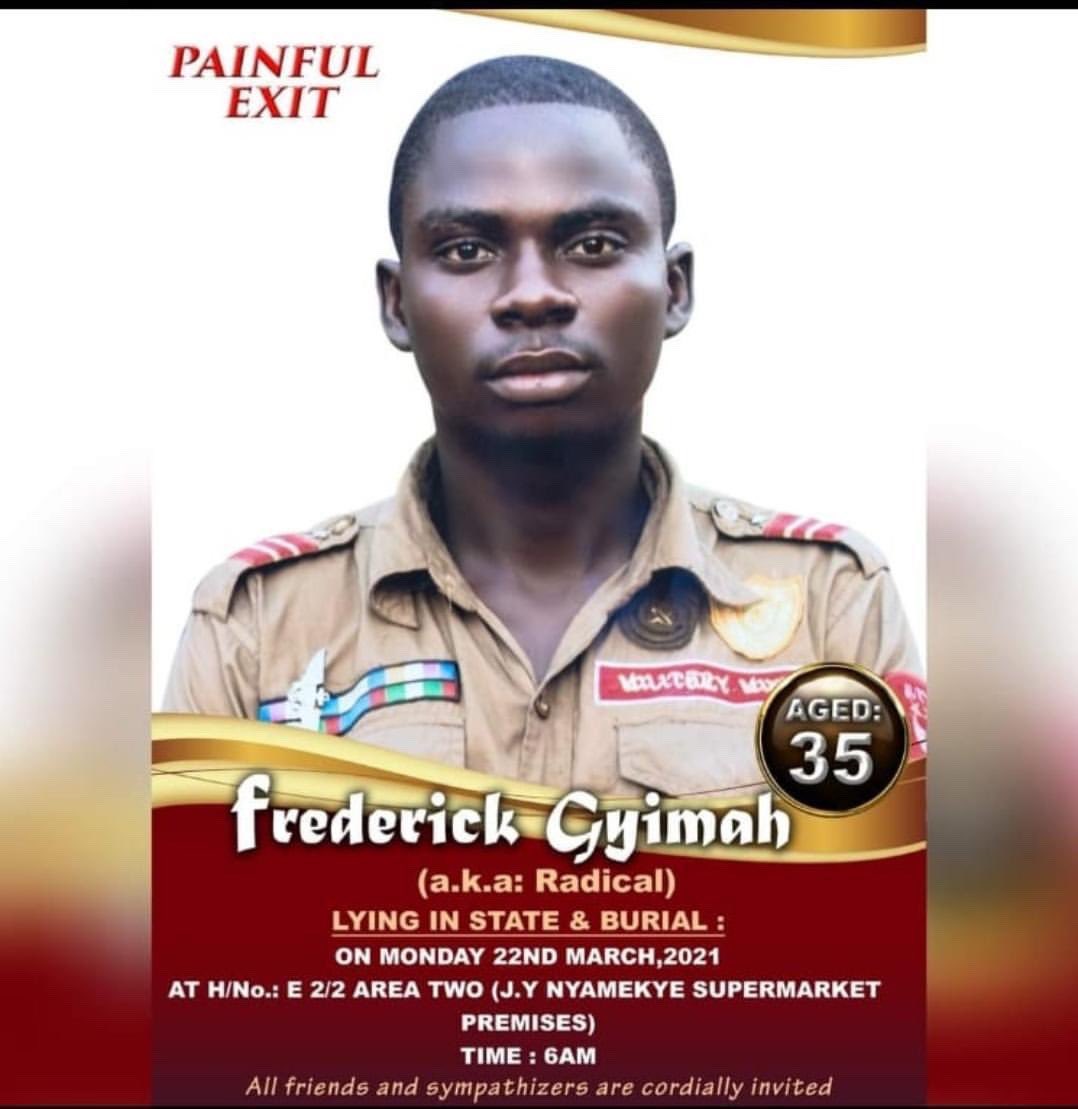 Frederick Gyimah, 35 was one of the individuals who were at the time addicted to Tramadol use and abuse and it reflected in the way he looked and spoke. 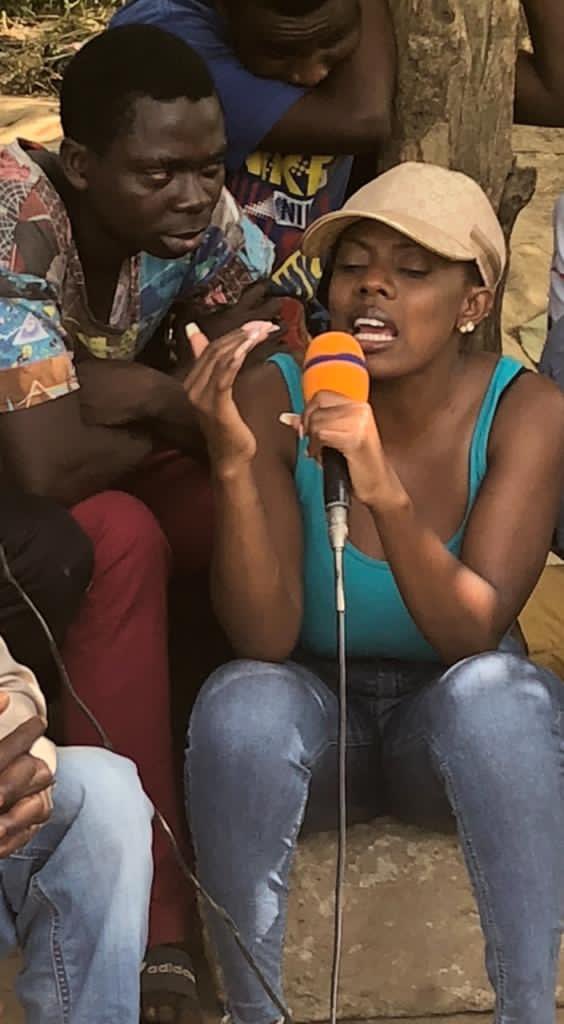 In 2018, Nana Aba Anamoah and his team did an extensive campaign on Tramadol use and abuse amongst the youth and combed the length and breadth of the country speaking to victims. 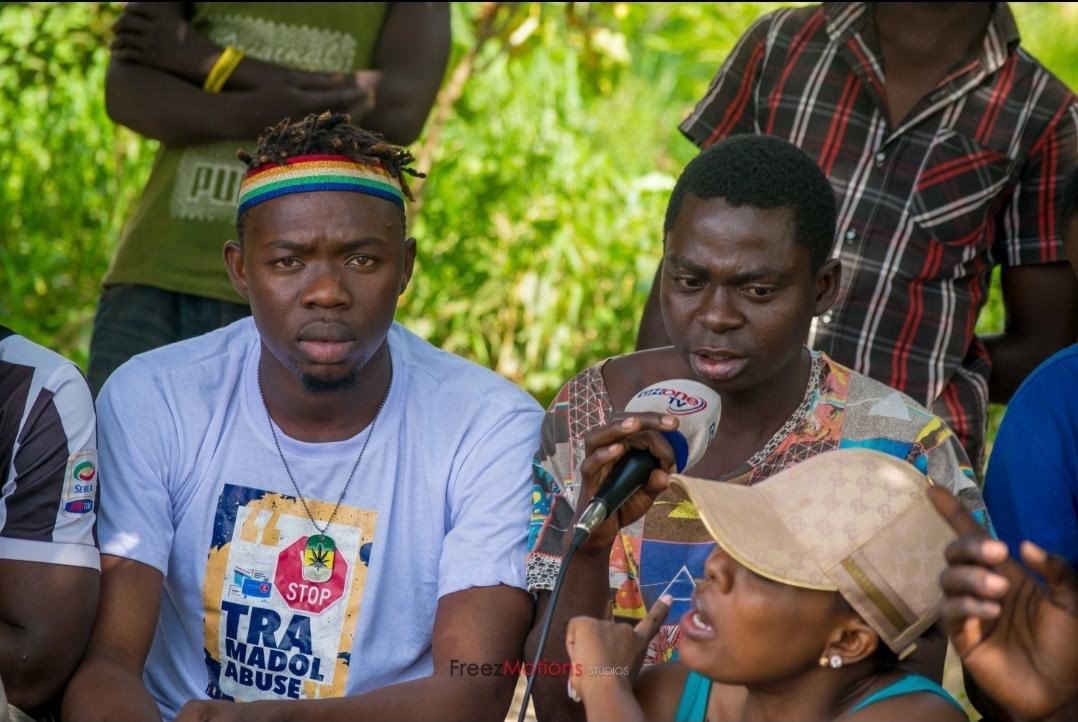 Frederick Gyimah was spoken to in Sunyani and he expressed interest in quitting. However, after three years, it appears he was not able to quit and as a result lost his life.

Frederick Gyimah revealed in the interview that he started taking tramadol due to stress and as a result, his wife left her because of domestic abuse.

Friends of Frederick have revealed he was a brilliant student who unfortunately got addicted to drugs and deemed it as his only outlet.

“We won’t believe she faked pregnancy until we see her con...

Police to reward anyone with ₵50,000 on information about robbery ga...