Asamoah Gyan launches maiden book; says it will be a source of encouragement to the youth

Former Black Stars skipper has launched his maiden book which chronicles his journey and a professional footballer and entrepreneur.

According to him, he believes the book will serve as a source of motivation to the youth and generations yet unborn.

Proceeds will go to the Asamoah Gyan Foundation. 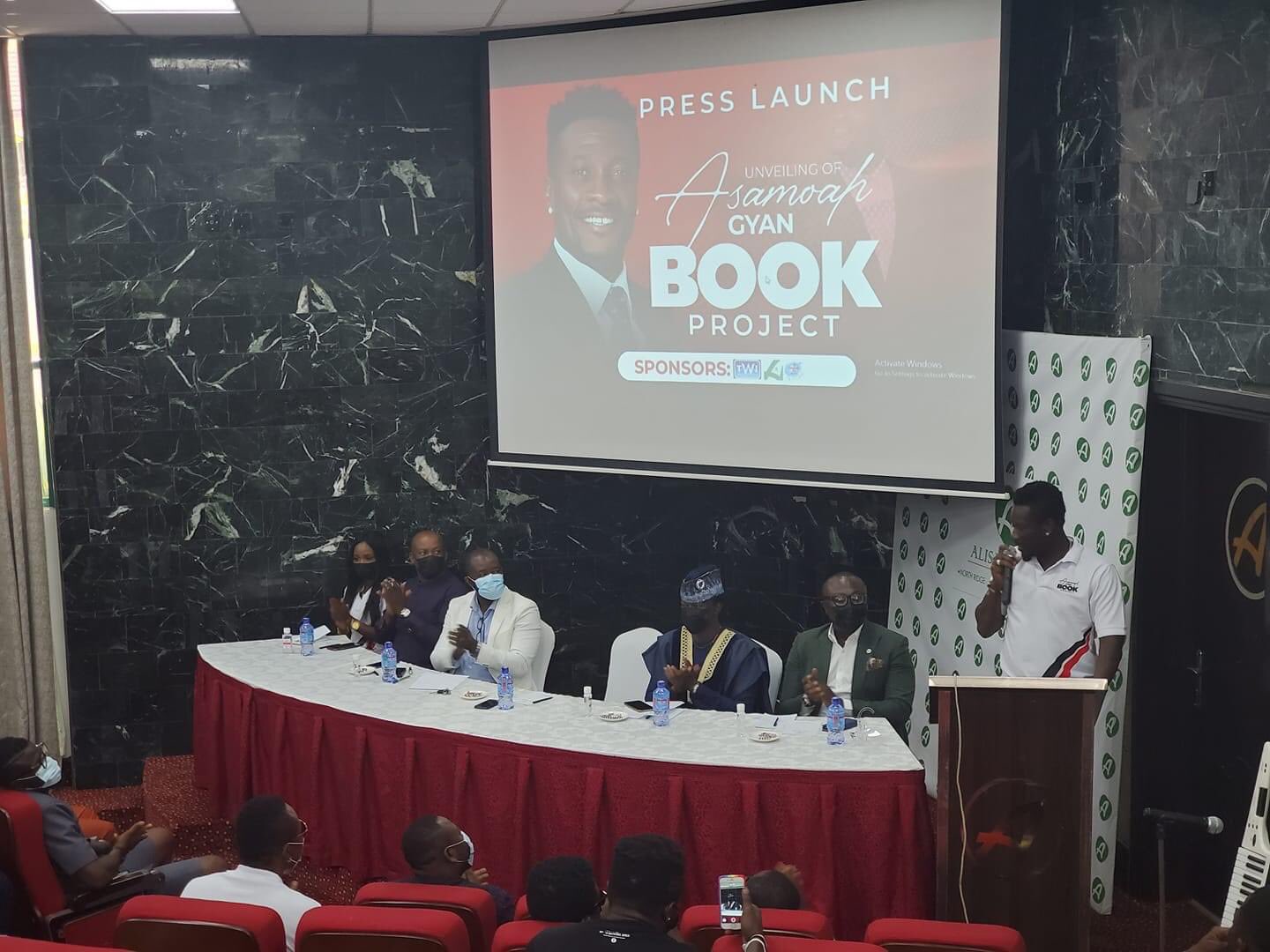 Gyan says his book chronicles his football story (from his childhood days to his illustrious career) and his new life as an entrepreneur.

”The GFA under my leadership will ensure that Asamoah Gyan’s legacy is protected in this country,”

”He stood out as a legend and the GFA under my leadership will ensure that Asamoah Gyan’s legacy is protected and to produce more legends.”

Gyan returned to the Ghana Premier League and signed up with Legon Cities FC but has had his campaign slowed by recurring injuries.