In the 47th minute of tonight’s all-important Europa League encounter between Manchester United and AC Milan, Paul Pogba inspired the Red Devils less than three minutes after entering the pitch. 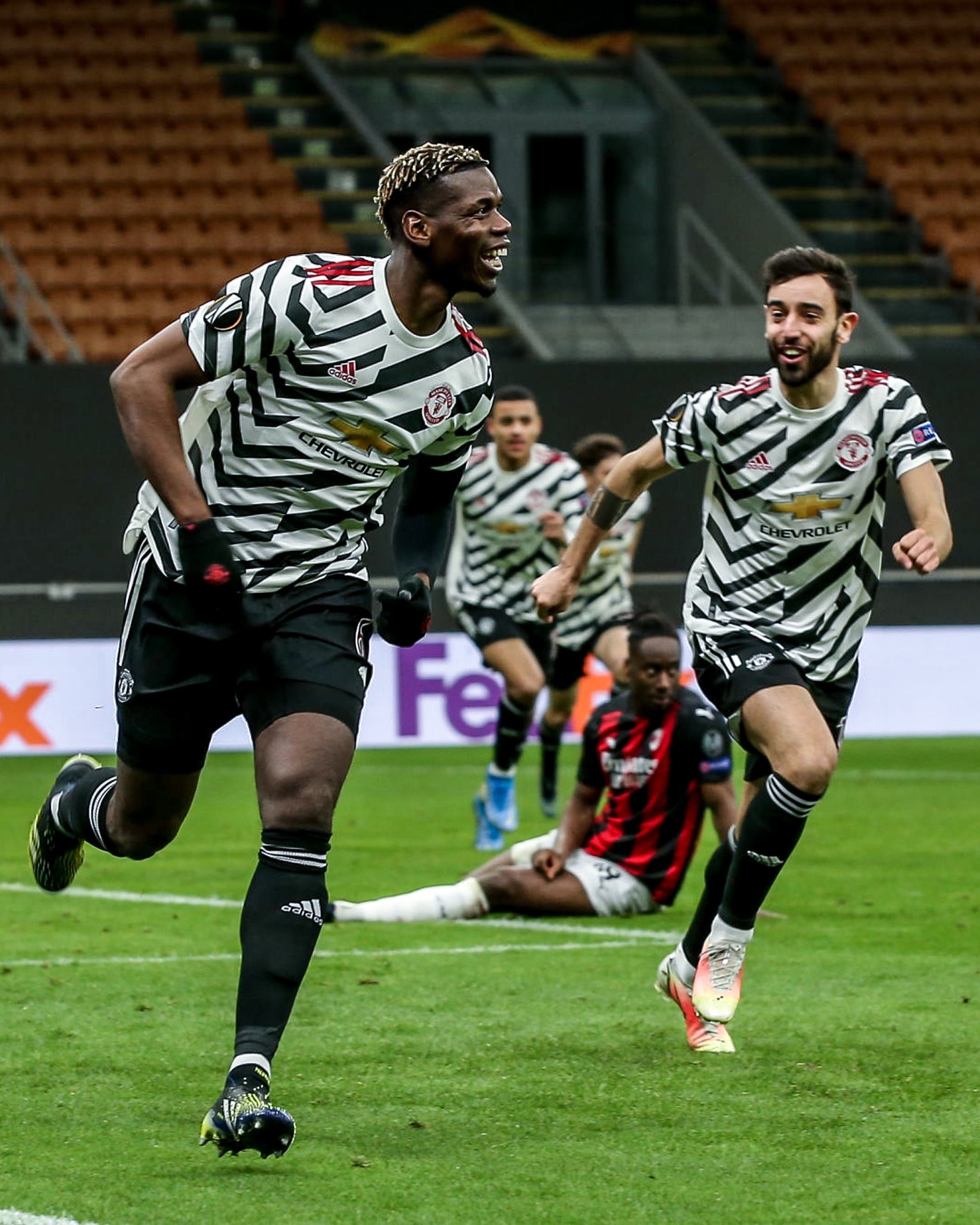 Danger was sparked when Bruno Fernandes pinged a ball over to Aaron Wan-Bissaka on the right side of the box, the full-back picked out Dan James, who saw a shot at goal blocked. 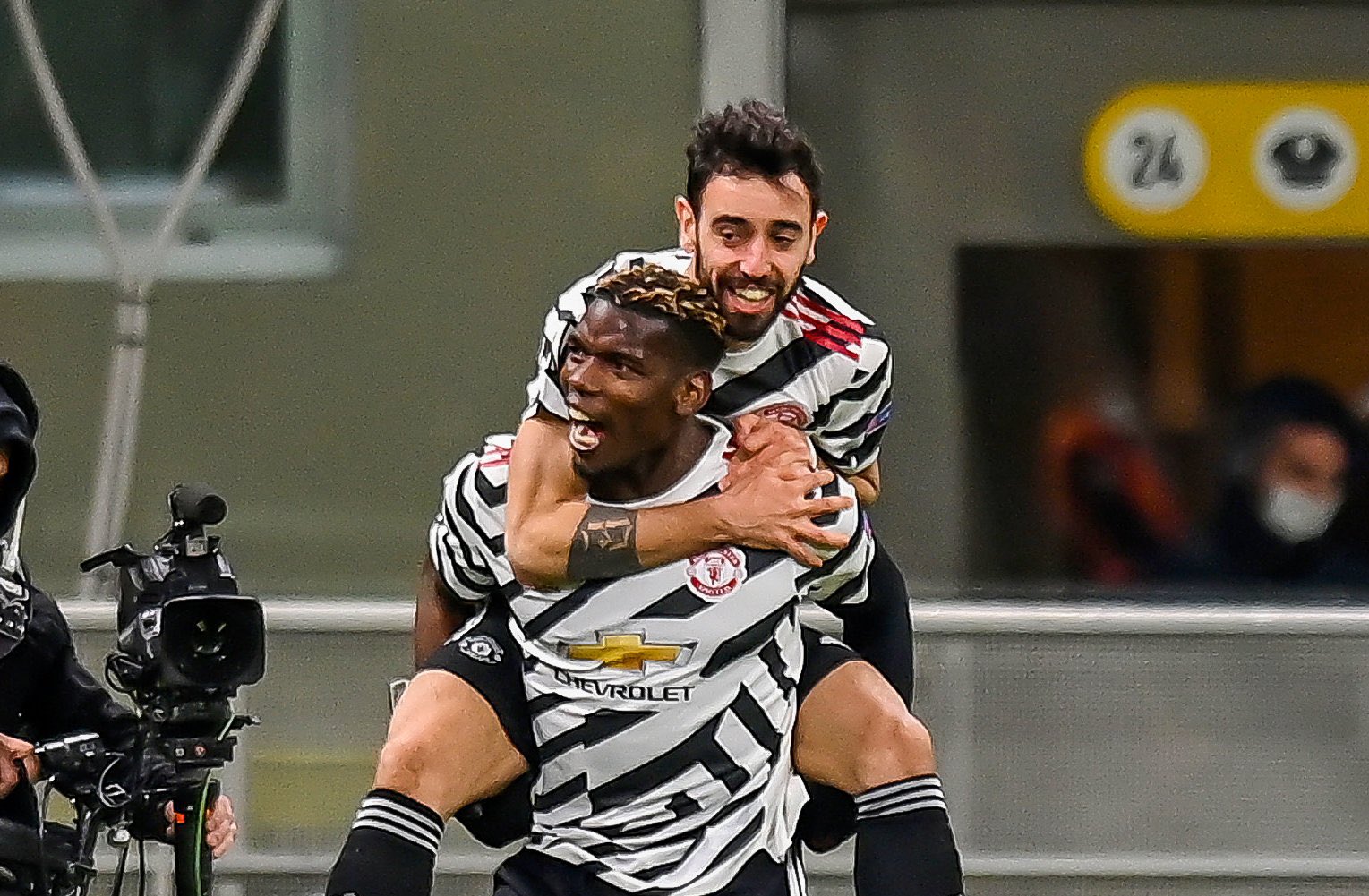 The ball bundled away to the far post was Fred showed tenacity to barge off Pierre Kalulu, before winning the ball back after an audacious back-heel attempt.

Pogba eventually collected the ball just a couple of yards out, dummying Franck Kessie and United target Gianluigi Donnarumma with a lovely fake shot, before he tucked the ball into the roof of the net. 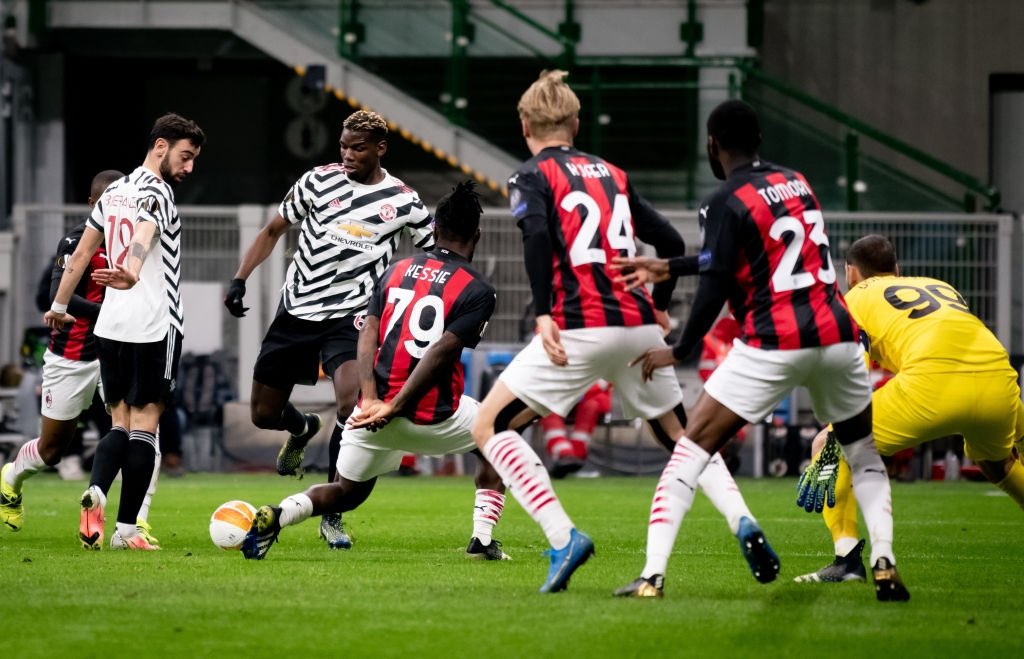 The game ended with United winning by one goal to nil. Former Manchester United player, Zlatan Ibrahimovic came on and had one great opportunity to restore parity by Dean Henderson stopped his header.

It’s another important goal from Pogba for United this season, Ole Gunnar Solskjaer will be absolutely delighted with the Frenchman’s potentially game-winning impact off the bench.