Ghanaian afrobeat crooner Kelvin Brown aka Kelvynboy has suggested what his haters or critics need to do whenever they see him on their television screens.

The “Mata” hitmaker believes any individual who hates him for one reason or the other should smash the screen of their TVs whenever he appears on it.

Although this can be inferred both figuratively and literally to mean Kelvynboy is attacking his critics, it is clear the musician is dealing with some bad energy in or outside his camp. 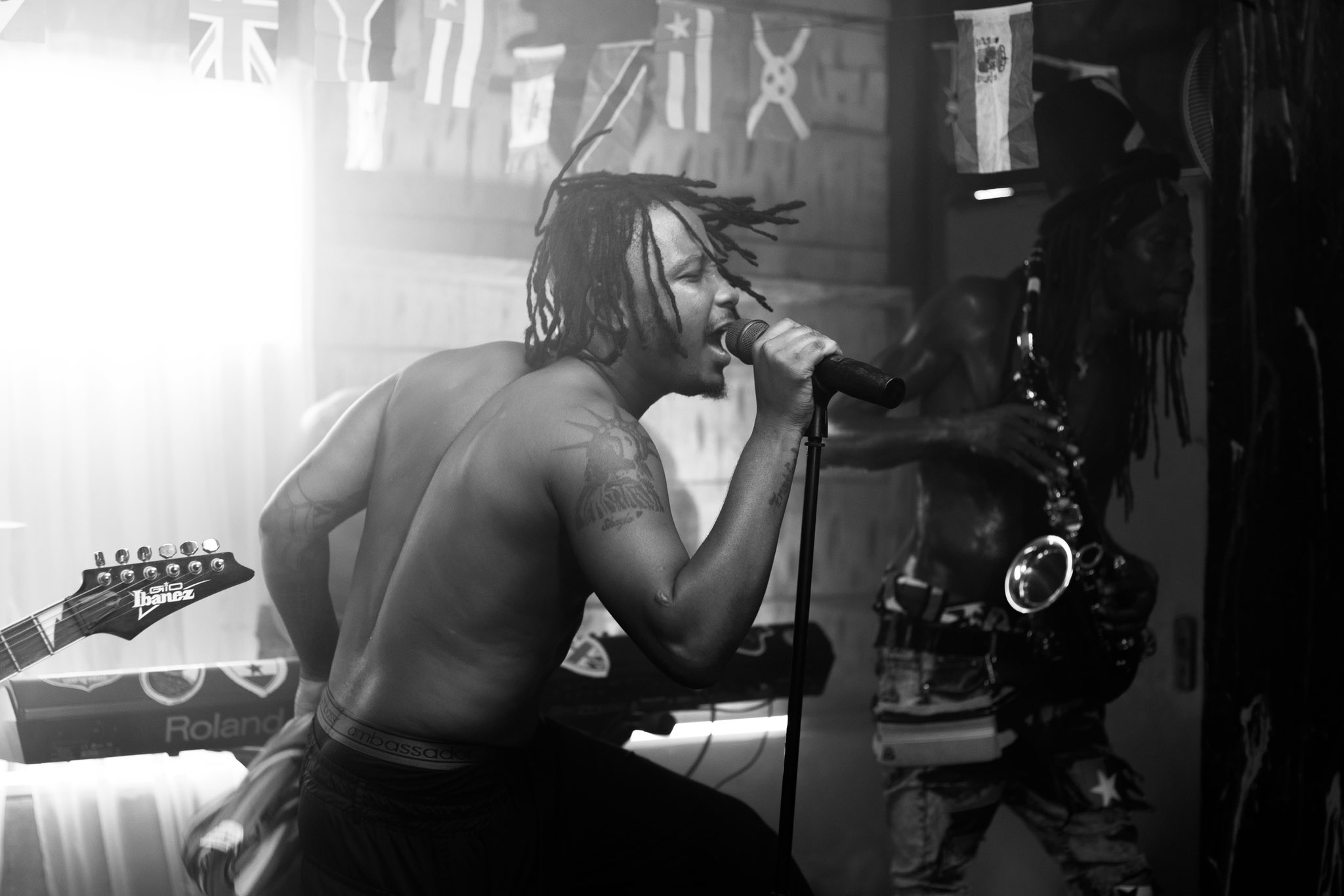 Kelvyn boy after breaking away from his mentor Stonebwoy has been under severe fire from fans or people affiliated with the BHIM Nation brand who believe he did not leave well.

This has culminated in massive displeasure from fans of Stonebwoy who believe Kelvynboy is an ingrate who does not deserve any support.

This has been shown in the comments he receives under his social media post and the scrutiny given to every statement he makes in order to find fault with him.

In this tweet, Kelvynboy believes there is only one solution for his haters, it’s either they smash their tv screens whenever they see him on it or quietly ‘bleed’ as he makes it to the top.