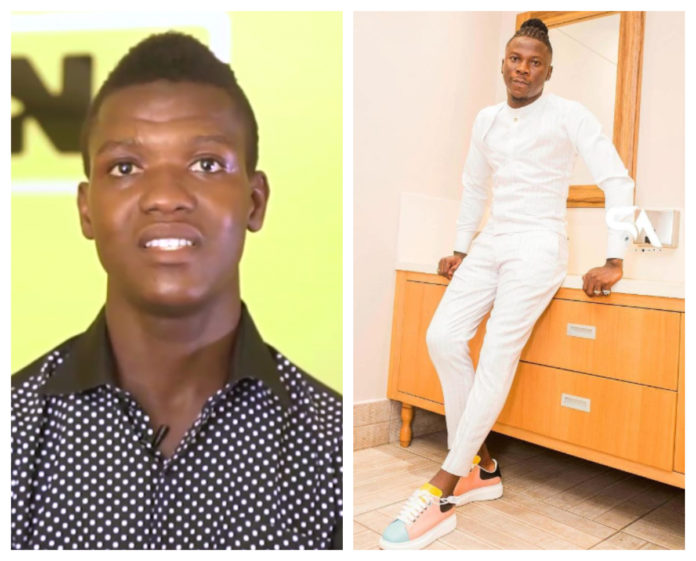 An Ashaiman-based Ghanaian comedian, Ranzy has disclosed the ”mad’ love community members of Ashaiman have for talents, especially Stonebwoy- who seems to be their ambassador.

Stonebwoy who hails from Ashaiman, has often acknowledged his town in music and interviews. According to Ranzy, the town has been supportive of talent from all kinds of profession which makes him a lucky talents from the Ashaiman.

He also mentioned the Bhim boss is someone who deserves all the praise for how well he’s represented Ashaiman, including things he’s yet to do.

Ashaiman is a town in the Greater Region of Ghana. It’s densely populated and noted for its notorious image. It’s believed several criminals and hoodlums love to reside in this town.

However, there are others like Stonebwoy who trying hard to project the image of the town in a positive light.